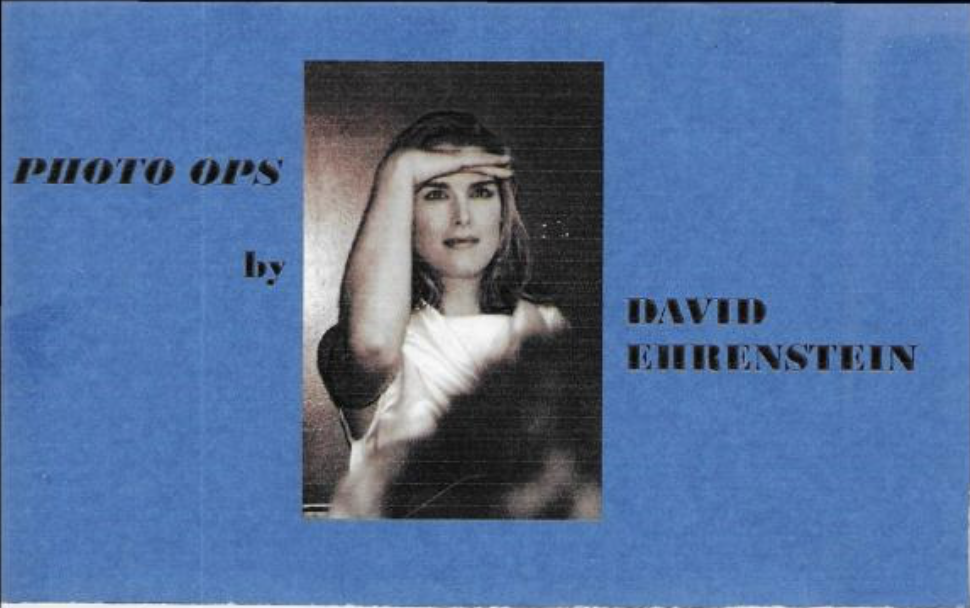 Photo-ops consists of photographs taken quite casually over a considerable number of years of sundry notables in the arts and culture. Among them: Barbara Steele, Tilda Swinton, George Clooney, Claudia Cardinale, Martin Scorsese, Terri Garr, Jacqueline Bissett. Michelangelo Antonioni, Gdal and Wong Kar Wai. None of these subjects were posed. Each image captured a random yet precise moment in space and time. To quote Susan Sontag: “Photographs really are experience captured, and the camera is the ideal arm of consciousness in its acquisitive mood.” She also notes “To photograph is to appropriate the thing photographed”

It all began rather inauspiciously back in 1989 when I was planning “The Scorsese Picture: The Art and Life of Martin Scorsese” and realized that as it was going to be heavily illustrated it would be a good idea to take some pictures of my own. So I bought a Minolta and used it to take shots of Marty and Thelma at work on “Cape Fear.” It grew from there to take in whatever or whoever passed before me.

Bill Reed is editing an annotation providing context for these images.

Here are Two Photographs not taken by me: 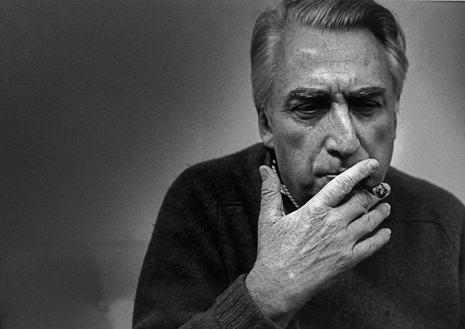 And Lewis Powell about whom Barthes said — “He is dead and he is going to die”. Photograph of Lincoln assassin Lewis Powell taken by Alexander Gardner in 1865 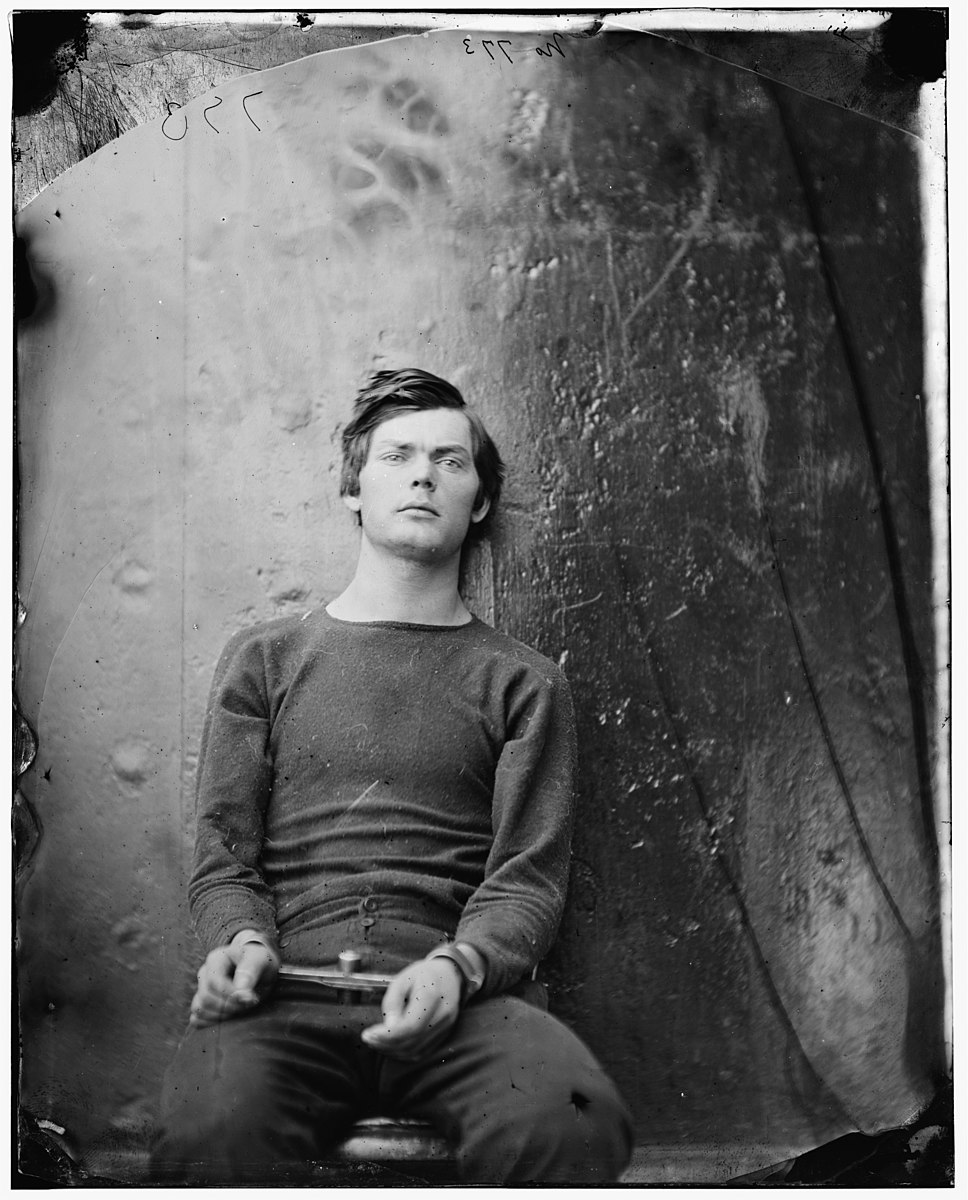 “The photograph is handsome, as is the boy: that is the studium. But the punctum is: he is going to die. I read at the same time: this will be and this has been; I observe with horror an anterior future of which death is the stake. By giving me the absolute past of the pose, the photograph tells me death in the future. What pricks me is the discovery of this equivalence.”

“The Photograph is an extended, loaded evidence — as if it caricatured not the figure of what it represents (quite the converse) but its very existence … The Photograph then becomes a bizarre (i)medium(i), a new form of hallucination: false on the level of perception, true on the level of time: a temporal hallucination, so to speak, a modest (o)shared(i) hallucination (on the one hand ‘it is not there,’ on the other ‘but it has indeed been’): a mad image, chafed by reality.”

“Usually the amateur is defined as an immature state of the artist: someone who cannot — or will not — achieve the mastery of a profession. But in the field of photographic practice, it is the amateur, on the contrary, who is the assumption of the professional: for it is he who stands closer to the (i)noeme(i) of Photography.” 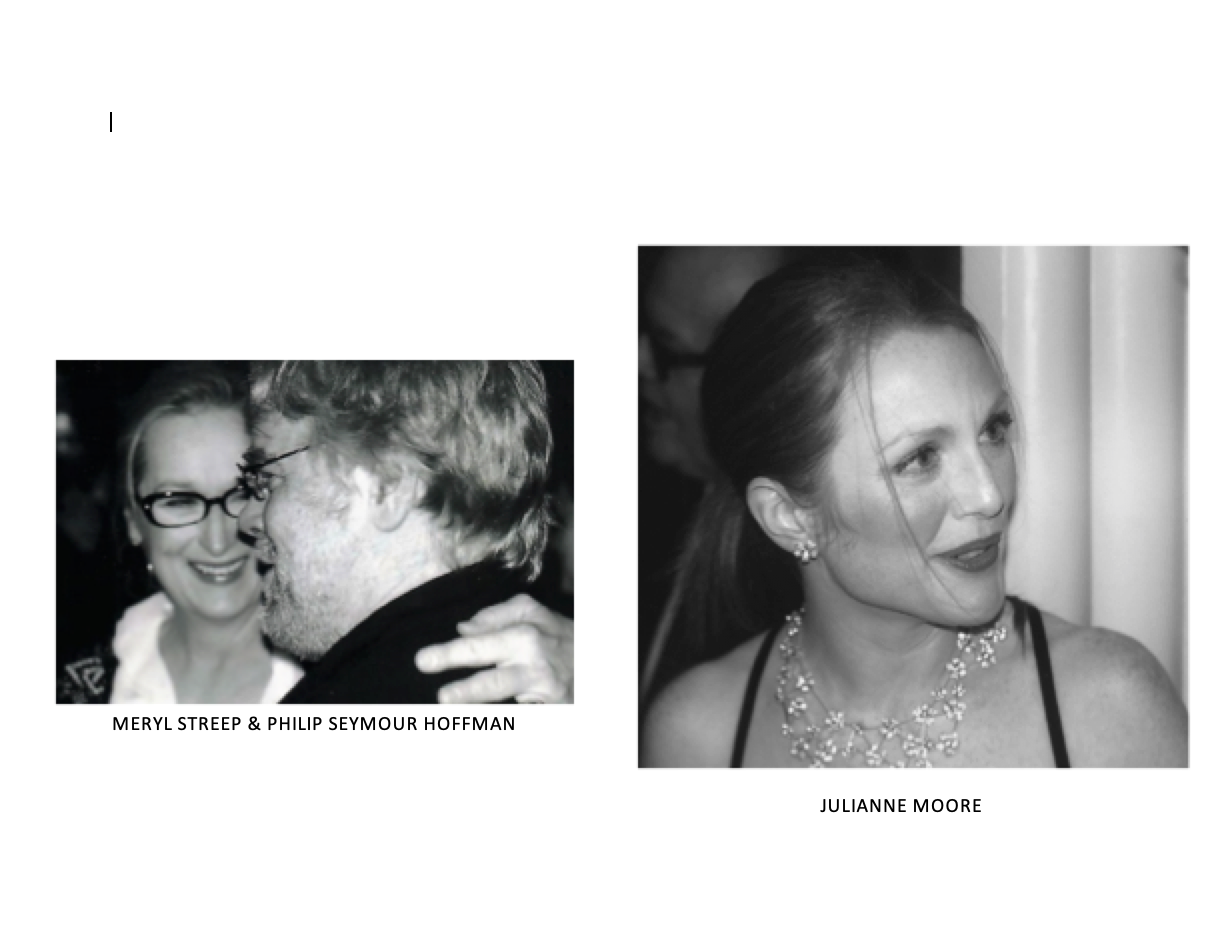 Both starred in the film Doubt (2008). Ehrenstein was free-lancing press coverage. He recalls that on the set Hoffman told him that when a take was over, his Method technique was still deep in his character, but Streep began hanging out with the crew, cracking jokes, etc. This was passed along by Hoffman with total respect and admiration for his co-star. Died of a drug overdose in 2014. 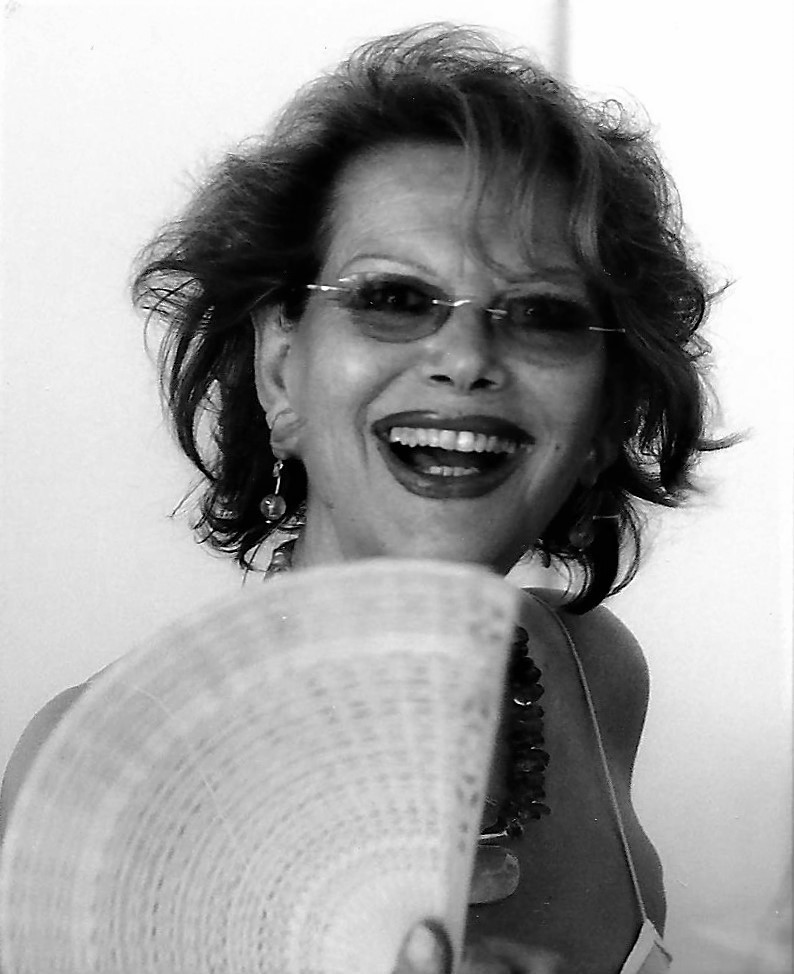 Star and Muse for Federico Fellini (81/2), Visconti (The Leopard), and Sergio Leone (Upon a Time in the West), this Photo Op was taken on the occasion of a tribute to Leone in Hollywood in 1998. 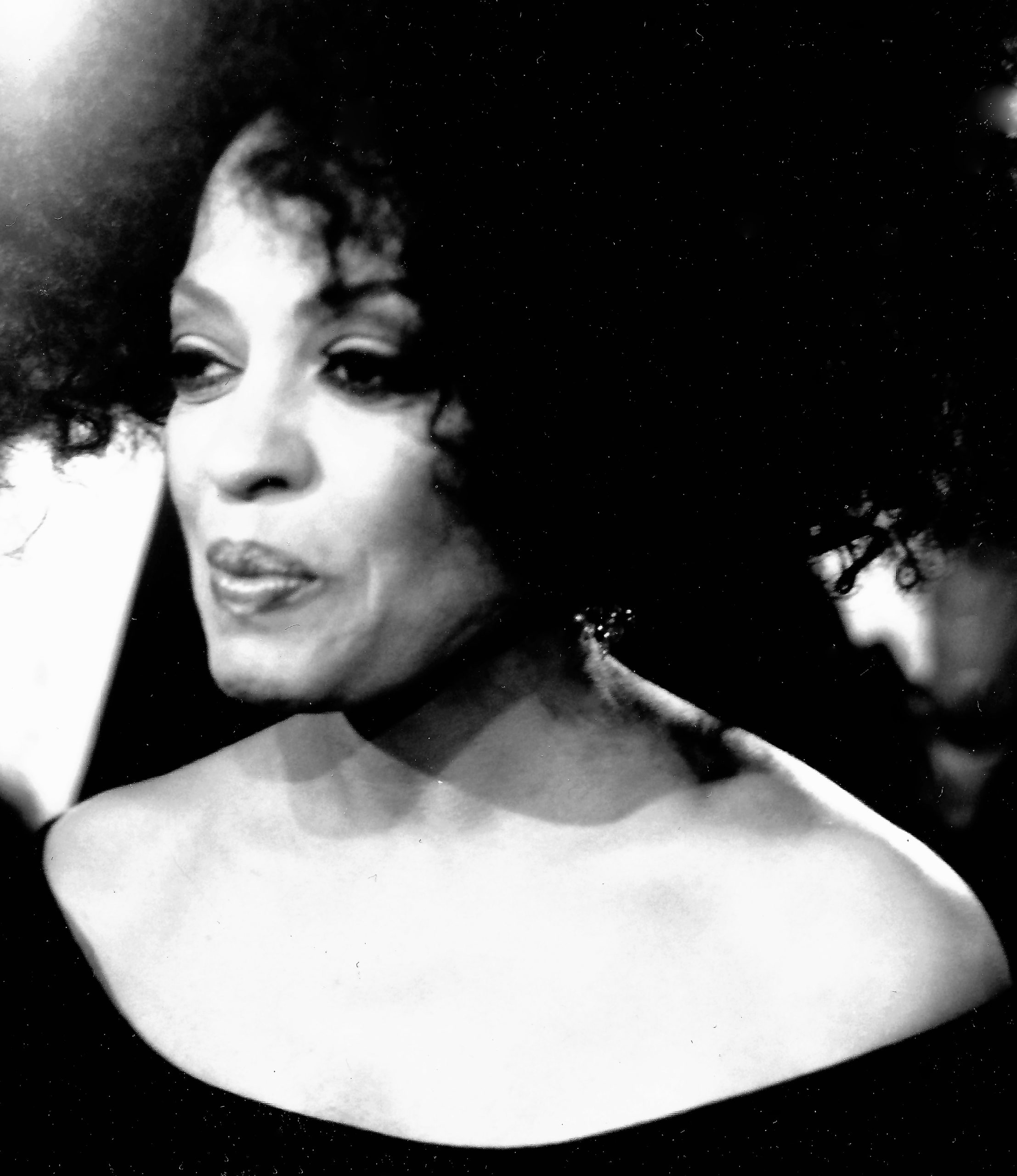 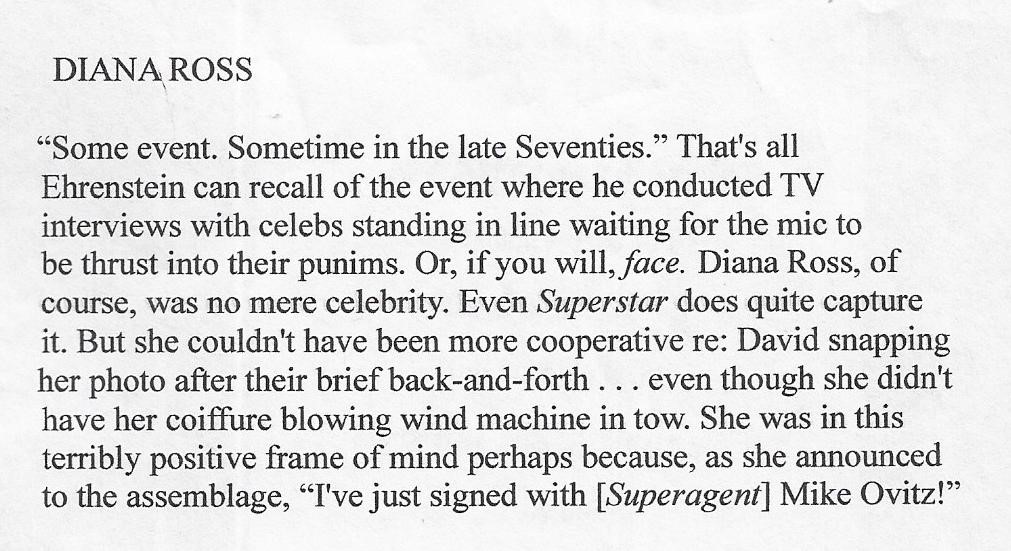 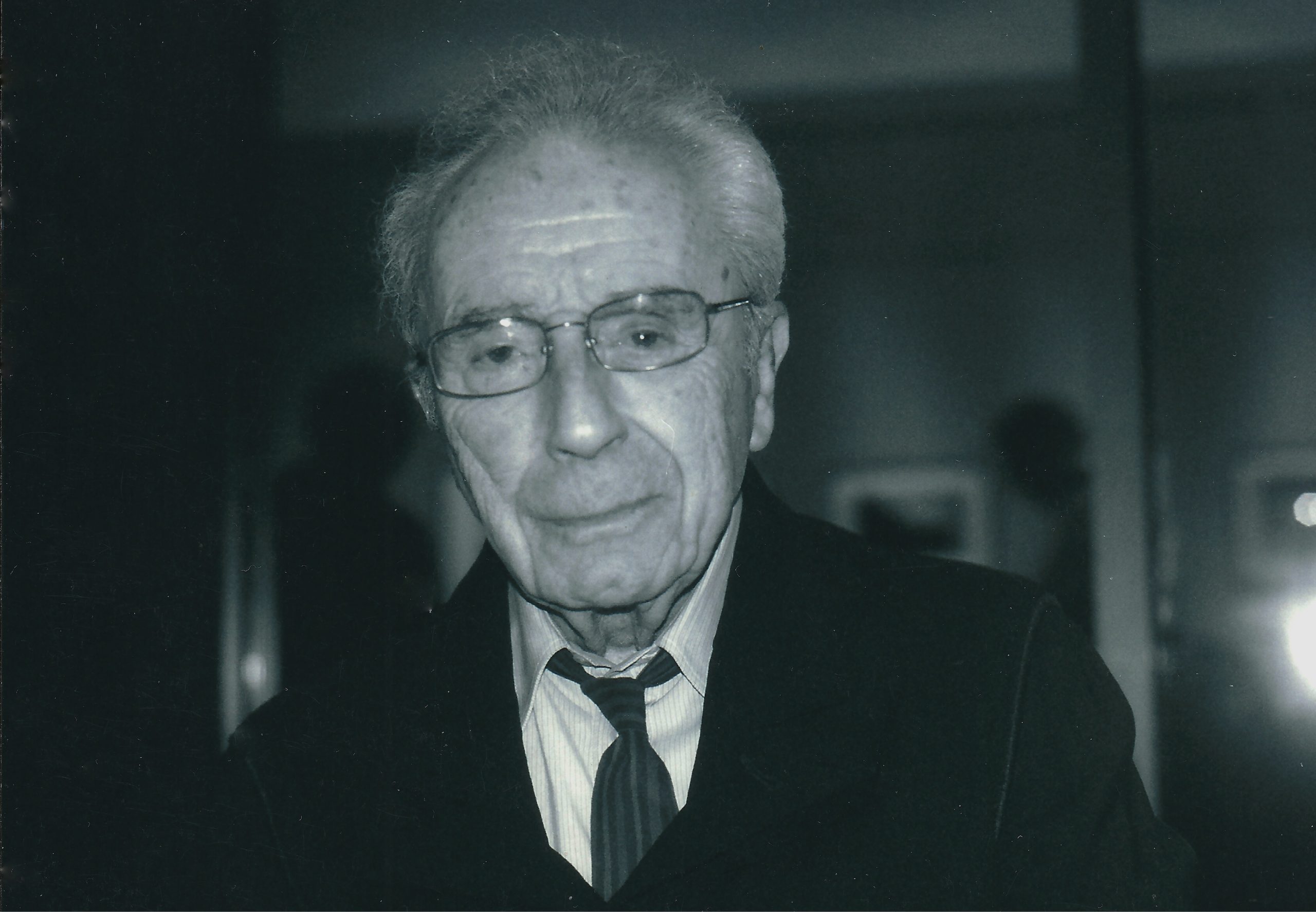 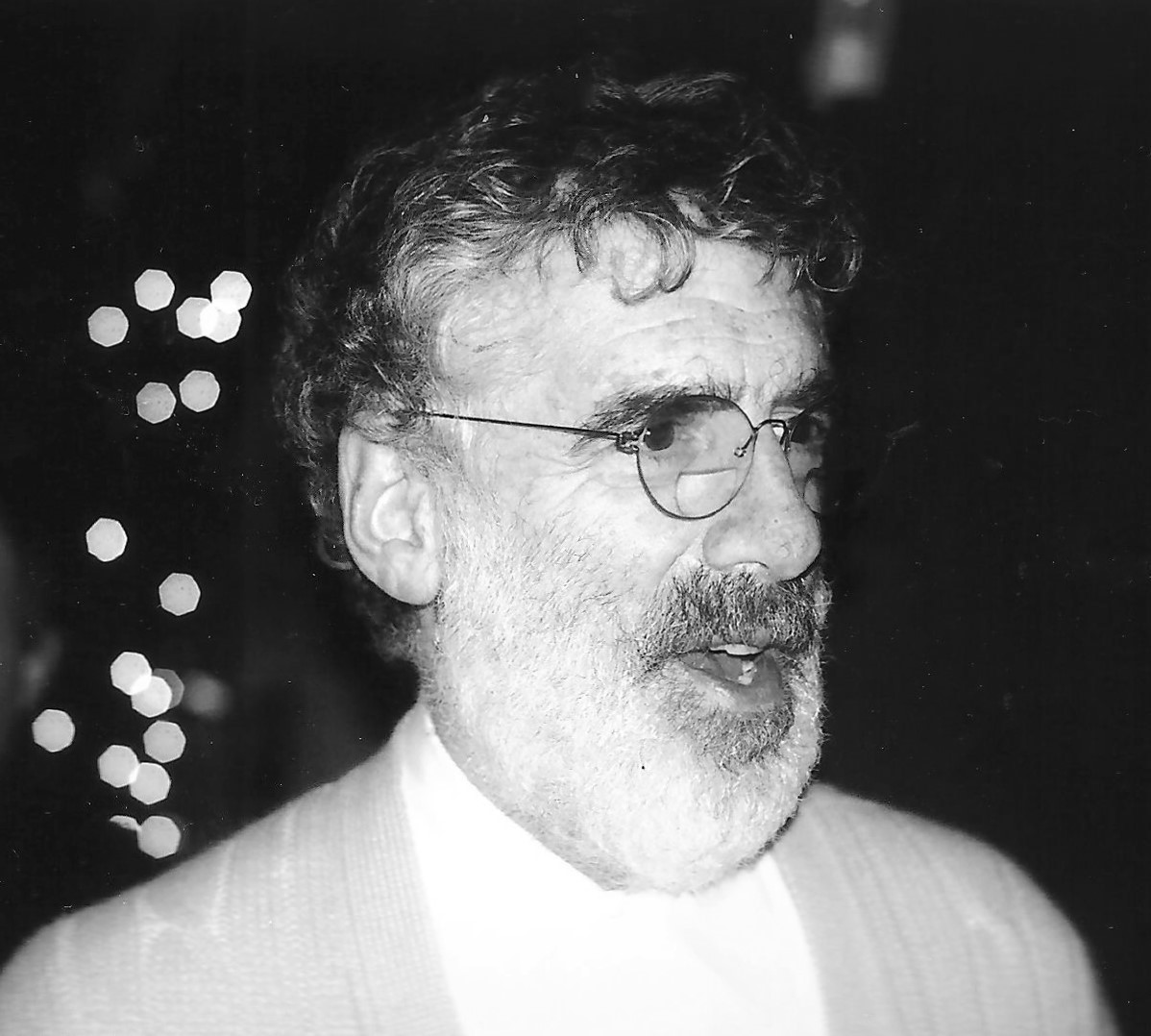 “The most offbeat star in the history of cinema,” avers Ehrenstein. Amply demonstrated by his lead in Robert Altman’s film version of Raymond Chandler’s The Long Goodbye (1973).

(Johnny Marvin “If I Had a Talking Picture of You”)

p.s. Hey. Today the blog transfigures itself into a red carpet of sorts so Mr. David Ehrenstein can walk his and Bill Reed’s new kindle/book of pix selected from David’s decades of snapping the famous and great into the theater that we call the world, and this post reveals an initial tiny array of its goodies. Please be attentive and, ideally, salivate or some equivalent. Thanks, and thank you, David. ** h (now j), Saint John is super singular and a plus for anyone’s memories, I think. I do of course remember your poetry scholarliness. I hope the rain held good things. I will be ready to kill for some starting tomorrow if our forecasters are correct. Best of luck with your deadlines! ** _Black_Acrylic, Oh, right! I totally spaced on the Kier interview! I would have housed it here in a heartbeat if I hadn’t. Damn. Everyone, the great artist Kier Cooke Sandvik submitted to an interview with the legendary and partly _Black_Acrylic-edited zine Yuck ‘n’ Yum on the topic of yesterday’s blog superstar Shaye Saint John a few years, and you can and really, really should read it for, like, a billion reasons. Here. Whoo-hoo on the Premier League qualification! ** David Ehrenstein, Enjoy today, I hope. Everyone, Mr. E has done a new thing on his FaBlog and, if you’re a USA person who even remotely follows the news, its title — “It Is What It Is” — will surely tell you exactly what it’s about. Here. ** Jeff J, Hi, Jeff. I didn’t know that about Lincoln Center thing either. Do, obviously, take that opportunity. Oh, Daniel Schmid Day is finally popping up here tomorrow. Fingers strangled on the screenplay, and fist pump on the Georgia retreat score! I love XTC and Andy Partridge in general. I was lucky to get to see XTC a few times before Partridge freaked out. To me, ‘Mummer’ and ‘The Big Express’ is where they start losing their adventurousness and their greatness begins to taper off, but I think there are some really great tracks on both of them. My favorites are kind of the obvious albums: ‘Drums and Wires’ and ‘Black Sea’. Also, if you can manage to get them, there’s this fantastic pair of LPs from 1982 that collect their singles and B-sides respectively: ‘Waxworks’ and ‘Beeswax’. XTC’s B-sides were often as great as — and more experimental than — their album tracks. No, the meta-intervention into the Walser piece turned out to be unnecessary. The piece needs to live or die on the Walser text. Zac and I did a pretty heavy edit on the overly verbose play while we were in Rennes, and I think that has hopefully solved a lot of the problems. Bon day, man. ** JoeM, I’m forced by being over here and my impatience to acquire books that I want to read to stick to mostly pdfs and eBooks. Less pleasurable but less cluttering, I guess. ** cal, Yes, I think that was Saint John’s intention. ‘Glamour that doesn’t really go anywhere’: I like that. That’s a lure. Enjoy family life. Nice that that’s nice. Nice family, I mean. I seem to be good. Dreading an imminent brutal heatwave, but good, working, the usual. Happy Wednesday! ** chris dankland, Hi, Chris! Oh, shit, I’ll go find it. Hold on. Okay, gotcha. I’m glad you’re already enjoying the teaching after only one day, and, obviously, I’m glad your school is one of the wise ones. What was I like in 5th grade? Hm. Quite nerdy. Not popular. Overly tall. (I grew too fast.) I was kind of best known at school for this handmade zine I made and sold to my schoolmates called ‘Flunker’. I’d handmake/ write/ draw, like, 7 or 8 identical copies of each issue and charge kids at school 50 cents or something to buy it. It was kind of notorious. It was very influenced by Mad Magazine because I was completely obsessed with Mad Magazine at that age. Sadly not a single copy exists anymore. Oh, and I can’t remember if I was in 5th or 6th grade when I got hit on the head with the axe ‘cos recovering from that occupied a lot of time. But I think it was 6th grade. I was 11, whatever year of school you’re in when you’re 11. What about you in 5th grade? Pony up, man. I’ve had some awesome dark coffee, and I intend to have a lot more before the day is through. xo ** Bill, Hi. The person Saint John reminds me most of is a kind of brain damaged Ryan Trecartin. But, yeah, I get the Johanna Went thing too. I, of course, say give the difficult route all you’ve got before you go simple, but then go simple without a care or trace of guilt if you do. ** Damien Ark, Hey. Oh, yeah, I do miss the comments that show up while I’m doing the p.s., and it’s only once in a blue moon that I remember to check back to see if I missed anything. Uh, figure out a way to de-shittify things around you ASAP. There’s always a way. You’re pretty resourceful, man. And enjoy the good stuff. The good stuff is all life has to give. xo. ** Okay. Please help make the birth of David’s book a pleasant one, whatever that entails. See you tomorrow.