p.s. Hey. ** David Ehrenstein, Ha ha, I should have seen that coming, but I didn’t. Touche! ** Damien Ark, Hi. Well, in fact, I already have that album, and like it very much. I’ve been a fan of Carl Stone’s stuff for ages. Awesome you like it too. ** Corey Heiferman, Hi, Corey. Silverblatt’s the best. Best literary reader/talker in the USA. It rained like the demons this morning, and it’s 19 degrees here as I type! No similar big-up from the powers that be regarding the web stuff, unfortunately. I met Fran Leibowitz a couple of times years ago. She’s really fantastic. Her few books are a super treat. ** Bill, Hey. It’s 64 motherfucking degrees F here! Yes! That’s extremely happy making news that you’re making your sketch creep along. Happy to guilt-trip the hell out of you if it’ll help, and I’m allergic to guilt-tripping, so that’s a rare imparting offer. ** Jamie, Hey Jamie! You’re back! Oh no, so sorry to hear your health didn’t have as good a time on holidays as you did. You sound pretty good, so I hope you’ve upswung. Sweet, thanks about the Scents post. It was fun/weird to make given my know-nothingness about the topic. I do think we underrate smell’s thing. It’s weird how we applaud our eyesight and hearing but our noses get treated like a given. I might be just talking about myself. Yeah, no doubt. The heatwave’s history, at least for a few days, and I feel springy. Springy like a coil, not like the season. I’ve been working pretty much. New film (proposal stuff, script polishing) and, yes, TV (writing up our proposed changes and trying to justify what we want to do in a schmoozey doc for ARTE). Yes, I’m extremely excited about the big PGL event in NYC. Really excited. We’re trying to work out a London PGL screening for September, but, at the moment, it doesn’t look all that likely. Maybe, though. For later, for sure, but we were hoping to debut it there that soon. I didn’t know who Jose Mourinho is, naturally, but now I superficially do thanks to google. Awesome that you’re writing that little play. I hope a spontaneous standing ovation is in its offing. I hope your Thursday de-pits every prune that is placed on your plate forever. Listening to Ravi Shankar on acid love, Dennis. ** Steve Erickson, Hi. I know when we shoot in people’s places, we just take pix of everything and then exactly match the pix when we restore the place. Pretty efficient. We basically had to do that (buy the props ourselves) when we shot LCTG. Now we have all this stuff we never needed. Hopefully the Smithsonian will take it off our hands someday. I just got ‘Astroworld’ yesterday, but I haven’t ‘cracked’ it yet. Very curious about it. ** _Black_Acrylic, I featured that book before in the dead place? Oops. Or not oops, I guess. Nice both about the order and the happy news that the school is still there and optimistic enough to order things. ** James Nulick, Hi, James. People used to do that here, and I was similarly, like, whatever, but now when Paris gets a heatwave, it’s the full-blown thing. Writing is going okay, even if it’s just (and a shit-ton of) proposal and explanatory texts right now and not very much involving anything too fun. The new film script is ‘this close’ to being finished, and I’m as excited/happy as punch about it. Wow, your new novel might be ready by October? That’s coolness, Good old deadlines. They do have their value. Me too about lots of Aphex Twin on vinyl back in LA, but … not sure if I have that one. Nest egg. Nope, your comment arrived in a single form in a totally normal way. I so wish that your Thursday wish for me were plausible, my friend. May yours de-age everyone with good politics. Love, me. ** Misanthrope, Only vaguely apropos, what you wrote made me wonder what that saying ‘Two wrongs don’t make a right’ means and where it comes from. I guess it’s an anti-math thing? Yes, I think so too about a French boy band. Maybe I should mastermind one and get in the history books and make a fortune. Or maybe Zac and I should make a film about a French boy band. Hm, not such a horrible idea. I’ll run it by the Z. Jesus. I mean, what do I know — nothing if you’re actually wondering — but logic says it’s that thing they put in your stomach, no? They want you to take a Hep C test? That seems weird. Are you sure your doctor isn’t Sasha Cohen? Man, seriously though, very, very, very best of luck with that stuff, and let me know what’s going on. ** JM, Hi. Interesting to learn which of my recommended books you’ve bookmarked. If I were into psychology, and I’m not, I bet I would have just learned something important about you. The only Stephen King books I’ve read are ‘Cujo’ and … another one, I forget. I can’t take his prose. It’s just too workmanlike with self-conscious quirkiness for me. But, boy, he’s a bit of a genius with plots and cool ideas and stuff. We’re back to good weather again here, for today at least. Interesting about that meeting and the one today and their connections and disparities. Whoa, you will learn something important about him if he accepts that safe word. If he does accepts it, watch out. Or enjoy! I hope your palm has gotten all gushy in the right places again. ** Right. Gosh, today’s post is just the most self-explanatory post ever, so I’ll leave you to it. See you tomorrow. 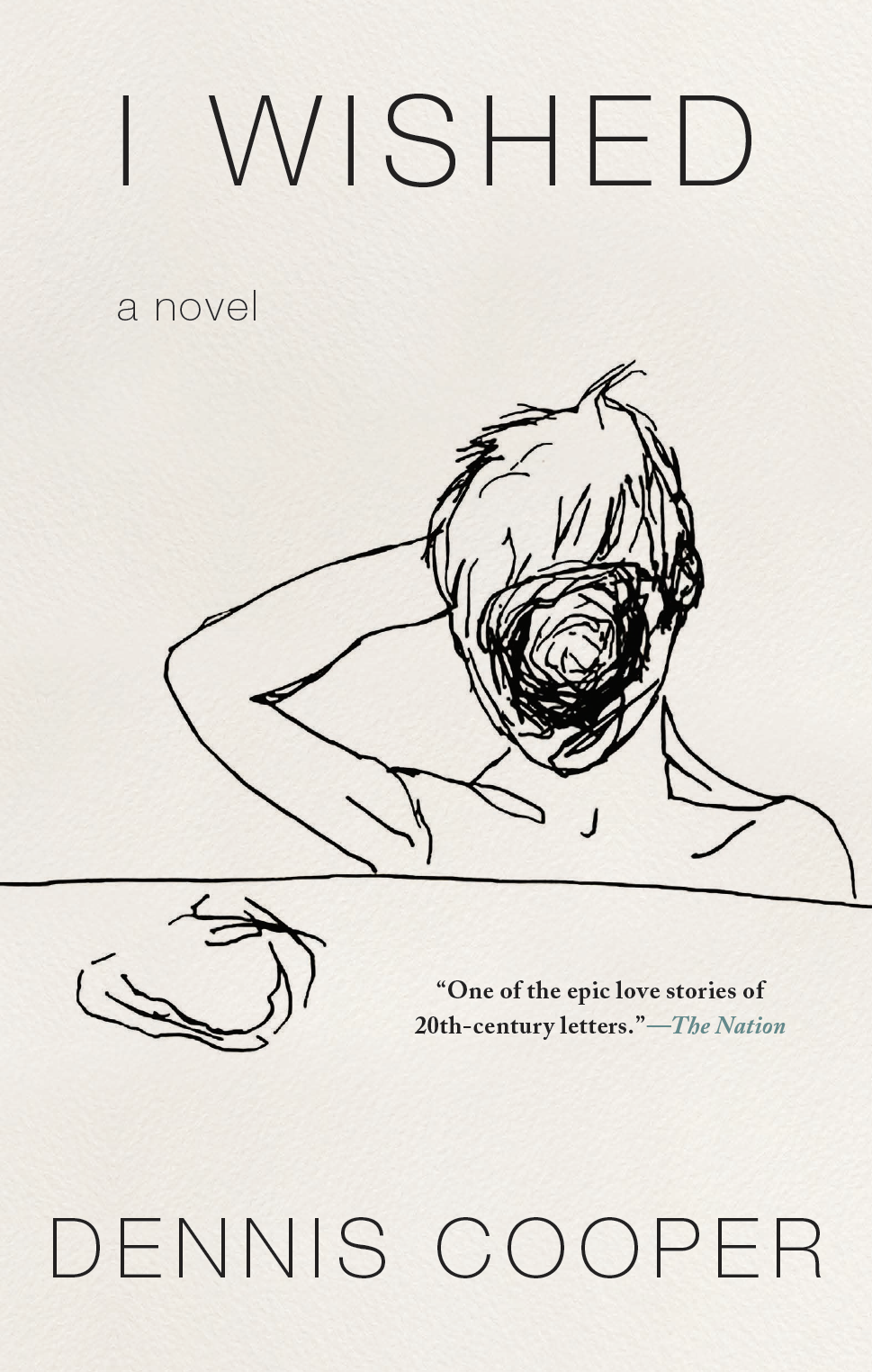