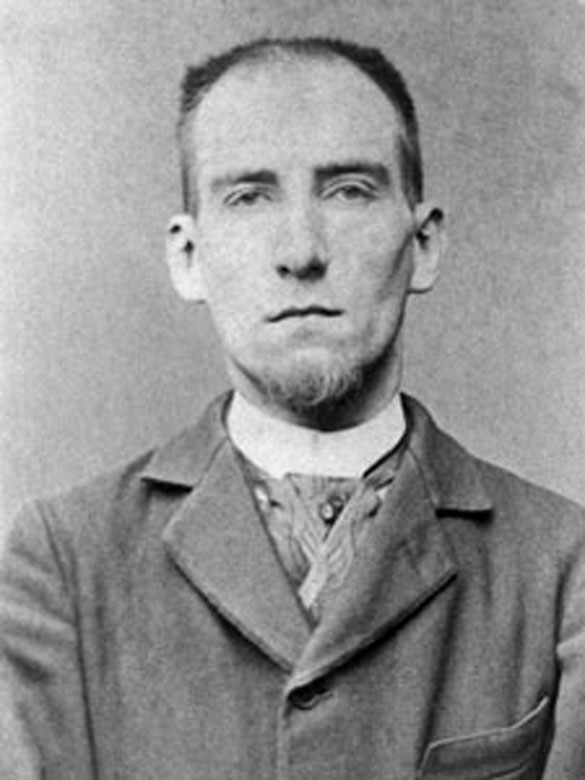 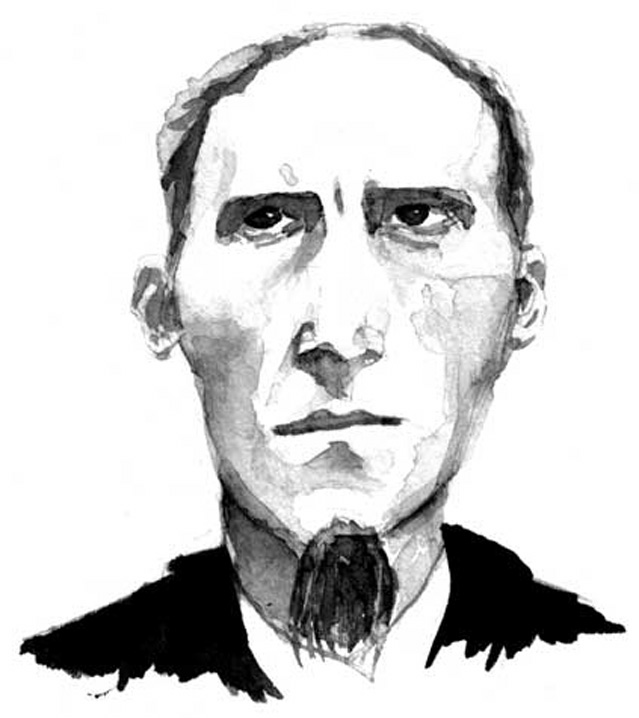 ‘Félix Fénéon (1861-1944) was a French anarchist, editor, and art critic in Paris during the late 1800’s. Born in Turin, he moved to Paris at the age of 20 to work for the Ministry of Defense. He attended the Impressionist exhibition in 1886, later coining the term “Neo-Impressionism” to define the movement led by Georges Seurat. He was the first French publisher to publish James Joyce. In 1892, the French police searched his apartment, claiming him to be an active anarchist. That summer, along with other intellectuals and artists, Fénéon was placed on trial, a case which is now know as The Trial of the Thirty. Although the charges were dismissed, he was discharged from the Ministry of Defense. Despite the discharge the police didn’t believe in Fénéon’s innocence. Once the prefect told Mme Fénéon who came to complain that the police continued shadowing her husband, “Madam, I’m sorry to say this, but you’ve married a killer.'”

‘Decades before the rise of “flash fiction,” Félix Fénéon mastered the art of flash nonfiction in the 1,220 short items he wrote for a Paris newspaper in 1906. Collected and published in book form after his death, Fénéon’s miniature masterpieces of irony and suspense are a tour de force of Pointillist prose. From adultery, murder, revenge, and traffic accidents to tax collection, labor unrest, suicides, and the occasional well-deserved celebration, daily life in France a century ago was as unexpectedly comic and tragic as anywhere else. But only a cultural figure as central yet self-effacing as Fénéon — quiet dandy and secret anarchist, champion of Seurat and first publisher of Lautréamont, translator of Poe and Jane Austen — could have transformed newspaper hackwork into a modernist mosaic that captures the particular details of a place and an age with such exquisite timing and humor. Novels in Three Lines not only anticipates literary “ready-mades” like Walter Benjamin’s Arcades Project and Andy Warhol’s a: a novel; it is a unique artifact from the golden age of the newspaper and a window into France in 1906 on the cusp of modernity.’ — from The Anarchist Encyclopedia 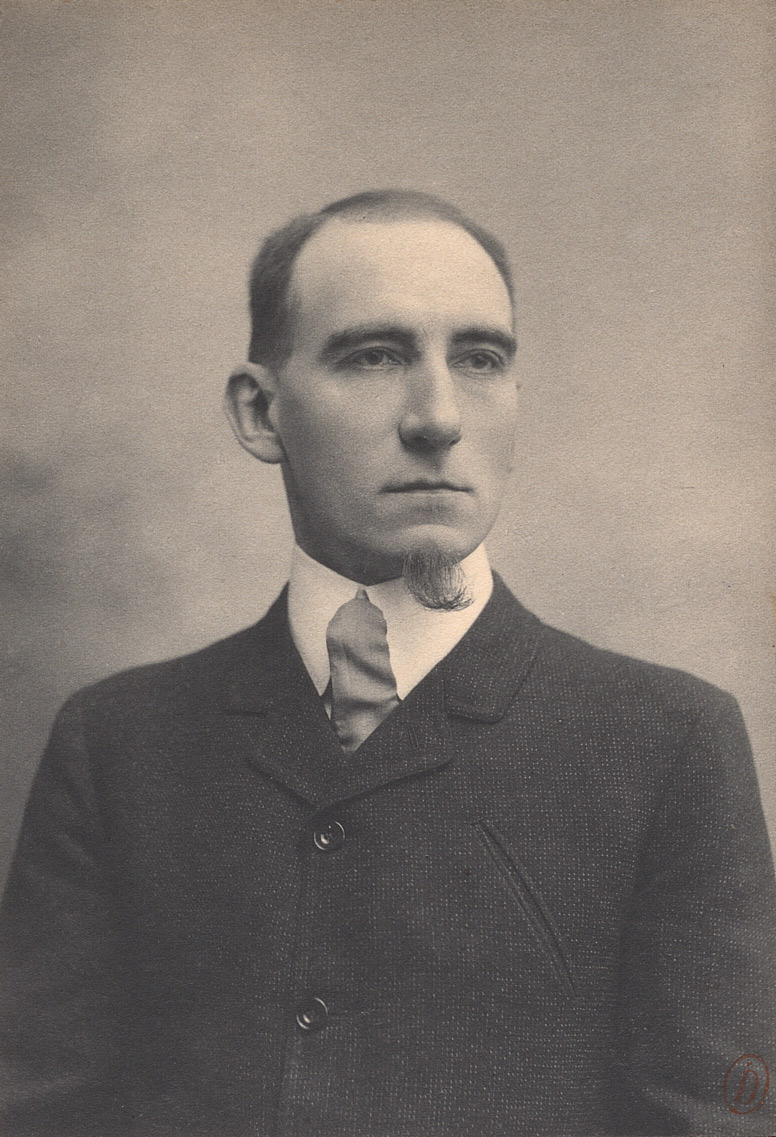 from the writings of Felix Feneon
translated by Edward Morris

Scratching it with a hair-triggered revolver, Mr. Ed… B… removed the end of his nose, in the Vivienne police station.

Falling from a scaffolding at the same time as Mr. Dury, stone-mason, of Marseille, a stone crushed his skull.

Louis Lamarre had neither work nor lodging; but he did have a few coppers. he bought a quart of kerosene from a grocer in Saint Denis, and drank it.

A madwoman of Puechabon (Herault), Mrs. Bautiol, nee Herail, used a club to awaken her parents-in-law.

At finding her son Hyacinth, 69, hanged, Mrs. Ranvier, of Bussy-Saint-Georges, was so depressed she couldn’t cut the rope.

In Brest, thanks to a smoker’s carelessness, Miss Ledru, all done up in tulle, was badly burned on thighs and breasts.

In Djiajelli, a thirteen-year-old virgin, propositioned by a lewd rake of ten, did him in with three knife-blows.

Scissors in hand, Marie le Goeffic was playing on a swing. So that, falling, she punctured her abdomen. In Bretonneau.

Not finding his daughter of 19 austere enough, the Saint-Etienne jeweler Jallat killed her. He still, it is true, has eleven other children.

“What! all those children perched on my wall?” With eight shots, Mr. Olive, a Toulon property-owner made them scramble down, covered with blood.

Marie Jandeau, a handsome girl well known to many gentlemen of Toulon, suffocated in her room last night, on purpose.

Miss Verbeau did manage to hit Marie Champion, in the breast, but she burned her own eye, for a bowl of vitriol is not an accurate weapon. 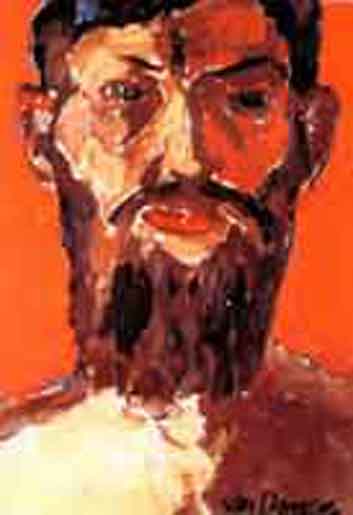 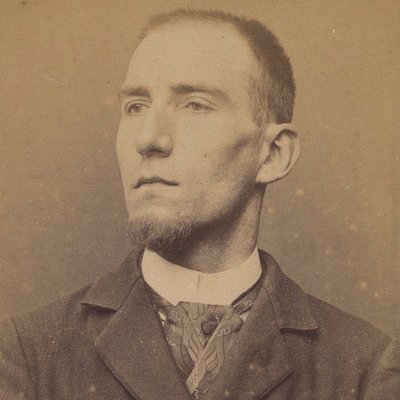 ‘As soon as Félix Fénéon appeared at the eighth and final Impressionist exhibition in 1886, at which Seurat’s La Grande Jatte was shown, he immediately estimated the historical importance of the new art technique. The future generations will remember 1886, because the age of Manet and Impressionism had come to its logical end and the age of Neo-Impressionism began, stated Félix Fénéon.

‘Neo-Impressionism was the term, introduced by him to denote the new movement, it showed on one hand its connection with Impressionism, which experimented with light and color, and on the other hand denoted the new style with its ‘conscious and scientific’ approach towards the problems of color and light. The ‘bull confusion’, so Fénéon called the reaction of the public to the unusual technique of Seurat, Signac and other Pointillists.

‘Actually he was the only critic who “proved capable of articulating an appreciation of Seurat’s picture, and the new method of painting it exemplified, in words notable for their objective tone.” (Hajo Düchting. Seurat. The Master of Pointillism.) Félix Fénéon defined to the public the idea that stood behind the new techniques,

‘“If one looks at any uniformly shaded area in Seurat’s Grande Jatte, one can find on every centimeter of it a swirling swarm of small dots which contains all the elements which comprise the color desired. Take that patch of lawn in the shade; most of the dots reflect the local colors of the grass, others, orange-colored and much scarcer, express the barely perceptible influence of the sun; occasional purple dots establish the complementary color of green; a cyanine blue, necessitated by an adjacent patch of lawn in full sunlight, becomes increasingly dense closer to the borderline, but beyond this line gradually loses in intensity… Juxtaposed on the canvas but yet distinct, the colors reunite on the retina: hence we have before us not a mixture of pigment colors but a mixture of variously colored rays of light.”

‘Fénéon’s love for art was absolute, and even formed his political tastes. The failure by the “bourgeois” society to understand the real artists, its admiration with commonplace hacks, ‘sugary masters of schools and academies’, and its accusation of new and fresh trends — all this was enough for Fénéon to justify the destruction of that society. Fénéon approved of Anarchistic propaganda, even its extreme forms, which called for action using bombs.’ — Jeanne Picq 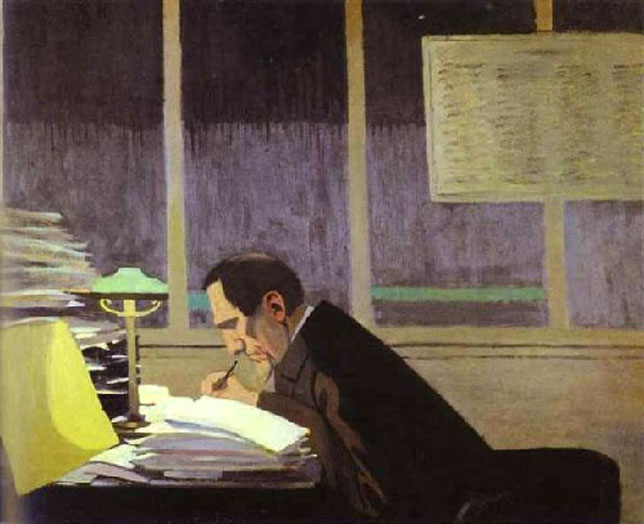 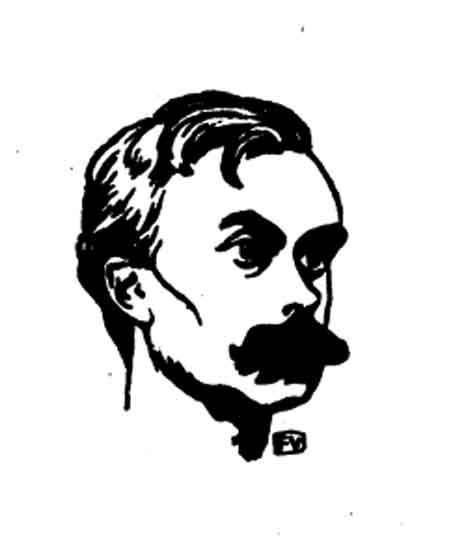 Novels in Three Lines collects more than a thousand items that appeared anonymously in the French newspaper Le Matin in 1906 — true stories of murder, mayhem, and everyday life presented with a ruthless economy that provokes laughter even as it shocks. This extraordinary trove, undiscovered until the 1940s and here translated for the first time into English, is the work of the mysterious Félix Fénéon. Dandy, anarchist, and critic of genius, the discoverer of Georges Seurat and the first French publisher of James Joyce, Fénéon carefully maintained his own anonymity, toiling for years as an obscure clerk in the French War Department. Novels in Three Lines is his secret chef-d’oeuvre, a work of strange and singular art that brings back the long-ago year of 1906 with the haunting immediacy of a photograph while looking forward to such disparate works as Walter Benjamin’s Arcades Project and the Death and Disaster series of Andy Warhol.

‘Fénéon’s three-line news items, considered as a single work, represent a crucial if hitherto overlooked milestone in the history of modernism…. They are the poems and novels he never otherwise wrote, or at least did not publish or preserve. They demonstrate in miniature his epigrammatic flair, his exquisite timing, his pinpoint precision of language, his exceedingly dry humor, his calculated effrontery, his tenderness and cruelty, his contained outrage. His politics, his aesthetics, his curiosity and sympathy are all on view, albeit applied with tweezers and delineated with a single-hair brush. And they depict the France of 1906 in its full breadth, on a canvas of reduced scale but proportionate vastness. They might be considered Fénéon’s Human Comedy.’

— From the Introduction by Luc Sante 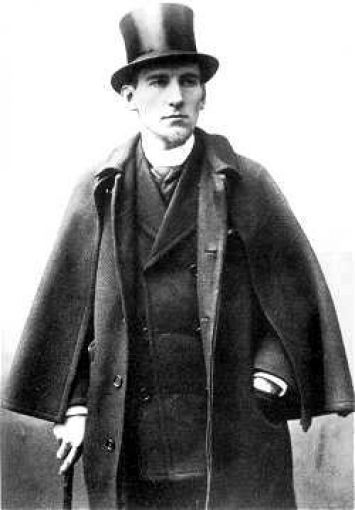 Felix Feneon Exhibition at the Quai Branly in September 2019