I watch a lot of dark films, some of which cross into the horror genre. Here’s a selection of lesser-known favorites from the last ten years. Most are quiet, abstract, and tense, and low on gore, jump scares, and explanations. 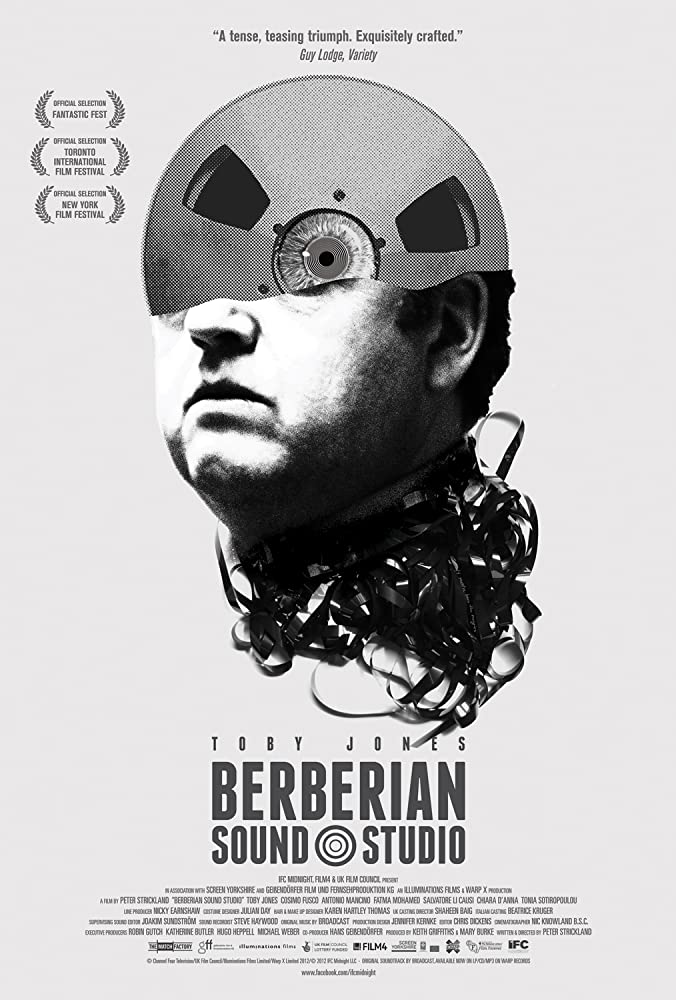 A British sound designer (played by the wonderful Toby Jones) is flown to Italy to work on an Italian horror movie soundtrack. As expected (?), the merely awkward situations become mystifying and threatening. Strickland is somehow able to sustain a sense of unease with mostly the gorgeous sound design, and not very much happening. But you don’t have to be a sound geek to enjoy the slow-burn, with all its visual references to Italian horror movies. (“Berberian” is a reference to the divine Cathy Berberian, avant-garde vocalist active mostly in the 60s/70s.)

“Starting with a surprising, sensual and semi-retro opening credits sequence, Strickland had created a voluptuous exploration of power dynamics in what may be a relationship’s waning days.

“Visually, it recalls a Greenaway, but less smothering and with heat and warmth. Triple exposures, layered reflections, some manic sequences of just moths –  it’s almost a bombardment.” Frank Danay, https://letterboxd.com/bebravemorvern/film/the-duke-of-burgundy/ 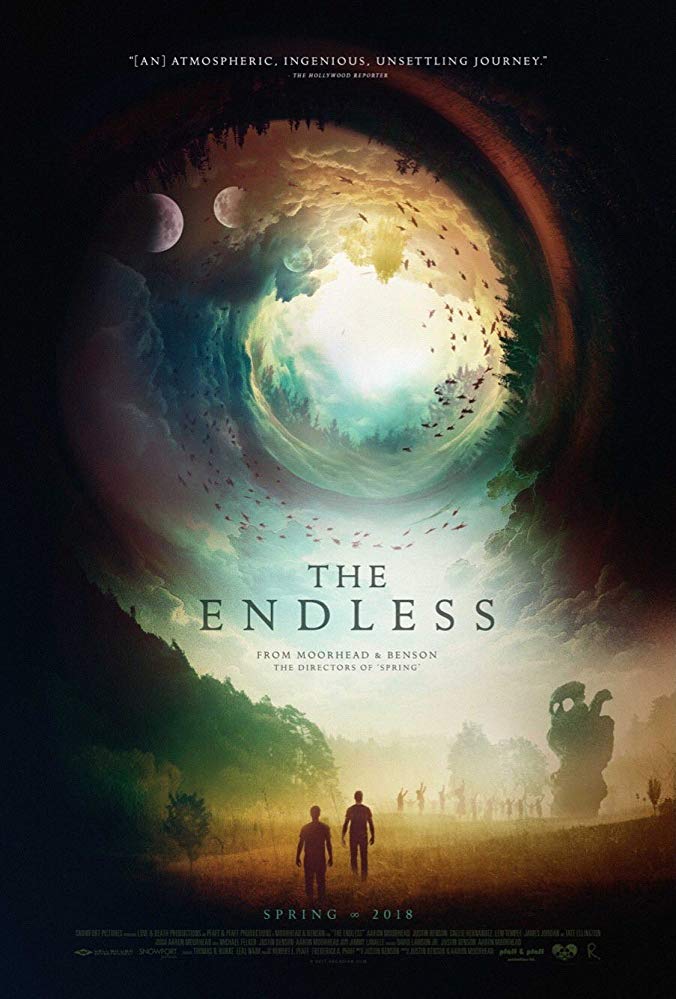 I’m a big fan of the Moorhead/Benson team; this is not unflawed, but maintains an uncanny tension. It predates Midsommar, and the story has similarities (I’m not a big Ari Aster fan, sorry). Two brothers, who escaped from a doomsday cult years ago, receive a VHS tape inviting them to visit. The awkward social situations quickly take a darker turn. 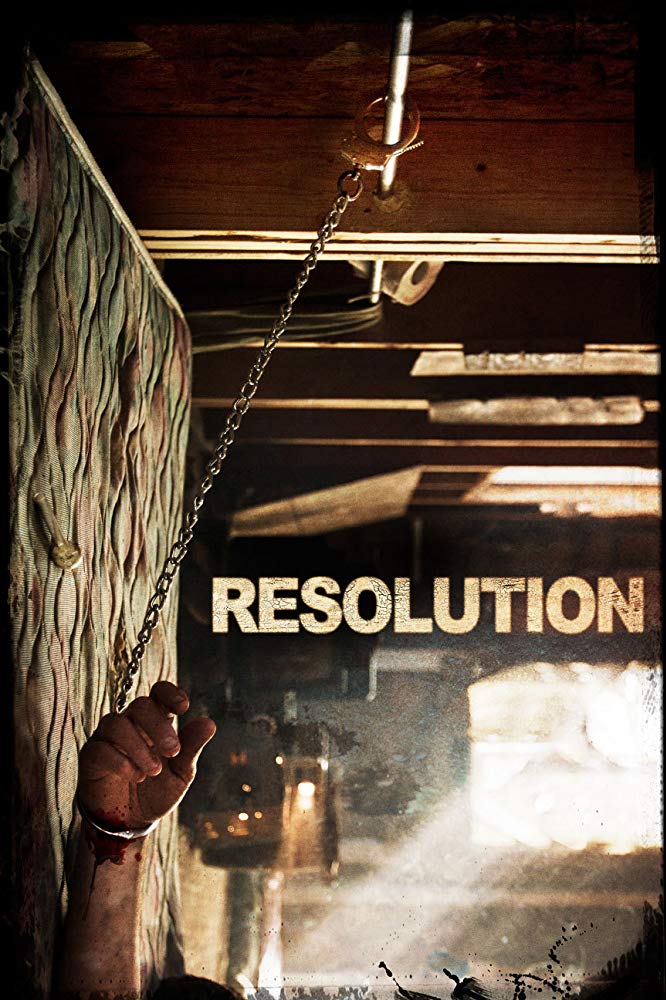 The Moorhead/Benson team’s first feature opens like a claustrophobic but possibly conventional thriller: the protagonist travels to his friend’s isolated cabin to help with drug rehab, taking a pretty extreme approach. Then the weird surveillance videos and space/time anomalies kick in.

The same team’s Spring (2014) is very engaging and charming (and dark), but quite different from this and The Endless. Their newest, Synchronic (2019), hasn’t seen much US distribution, AFAIK.

If you loved Videodrome, but hanker for a more abstract approach with minimal narrative machinery, this is for you. Beyond… does wear its influences on its sleeve, with the cold wave synthesizer soundtrack, static-y analog TV, and “Benway” pills. The main character (played by Michael Rodgers) even looks kind of like James Woods in Videodrome! But there’s a lot of gorgeous visual design (see trailer), with some beautiful set pieces (reminiscent of Jodorowsky?), and lovingly detailed sound design. 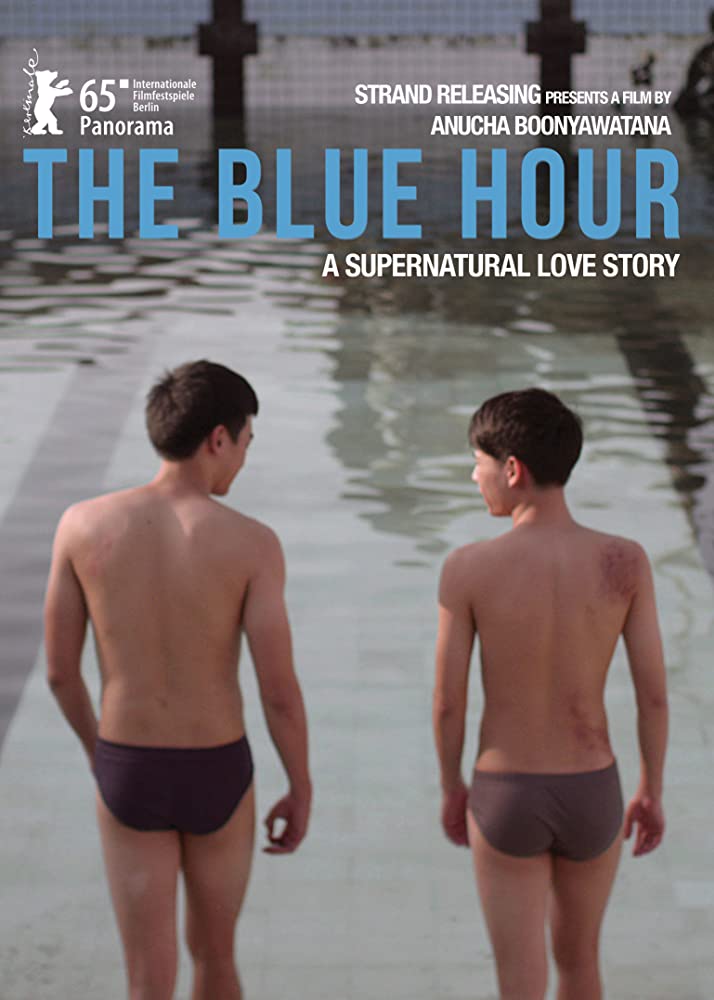 Two Thai boys hang out in an abandoned swimming pool, and encounter a possibly supernatural presence. It’s dark, elegiac, abstract, and sexy: my kind of horror movie. For some reason this has not enjoyed wider distribution. 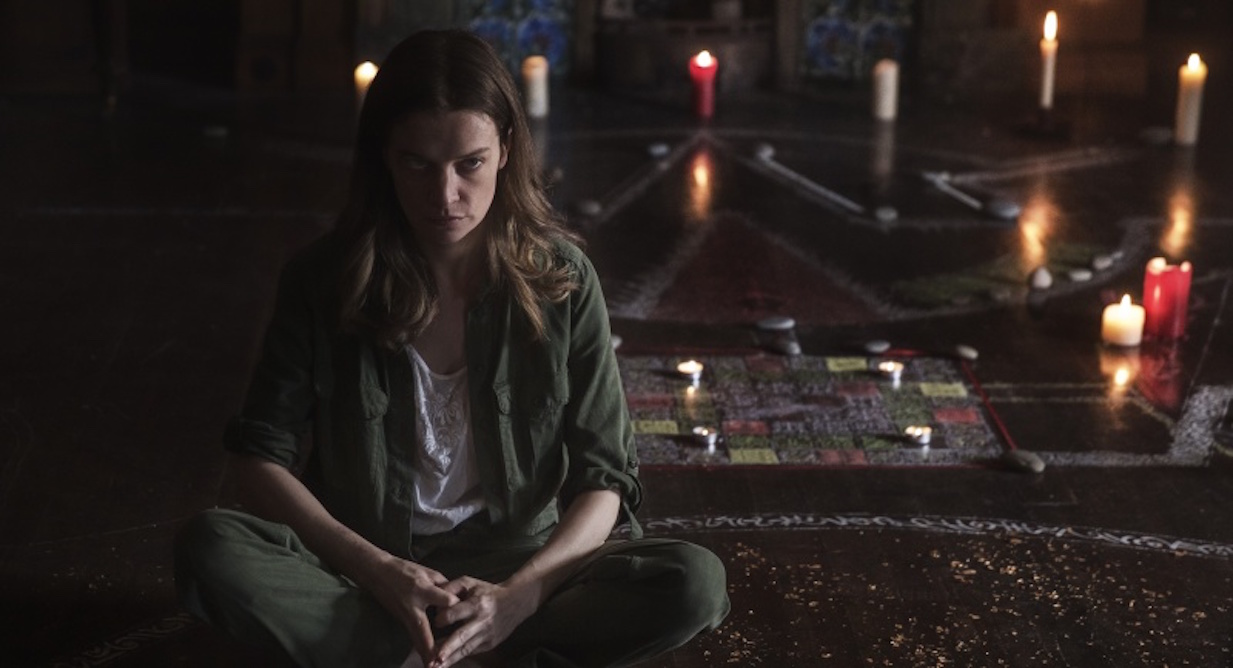 A smarmy occultist and a woman dealing with loss are trapped together for a few days to perform a magic ritual. This is claustrophobic, intense, draining and messy, the way I think real magic might be. 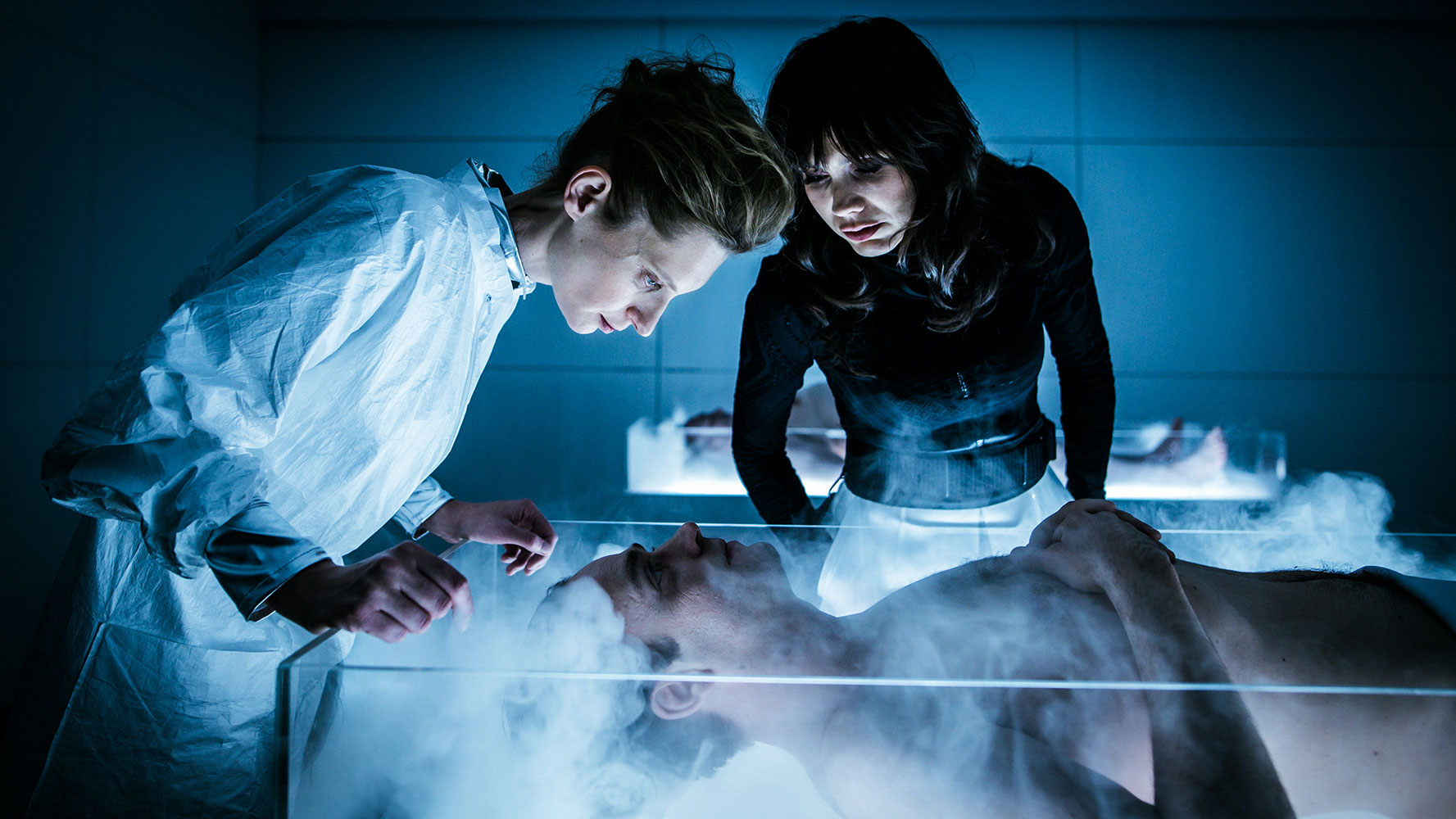 A bleak time travel tale without the hardware, reminding me of a less abstract Primer. The wealth of visual details is noteworthy: the uncomfortable, washed-out blue and green tinted scenes, some truly sinister characters, the main female character’s Bridget Riley dress, the recycling center that’s too close to today’s ugly truths. The main actors turn in nice performances as they wander through the cryptic, sometimes discontinuous little scenes in their ultimately charming and sympathetic fashion.

The Strange Color of your Body’s Tears (2013, dir. Hélène Cattet and Bruno Forzani)

I believe this is familiar to some DLs. The “plot” is really not important, kind of like a Robbe-Grillet novel. But it’s a visual feast with its saturated colors, and nods to Argento and Italian horror movies. 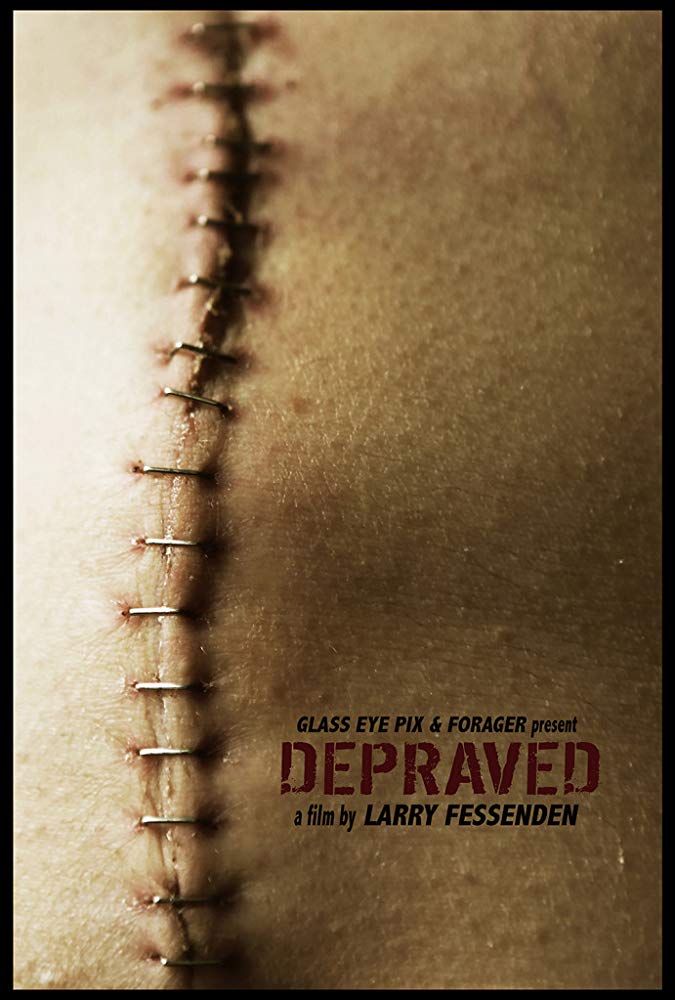 The latest from the indie horror mainstay is a smart updating of Frankenstein, set in modern day Brooklyn. It’s thoughtful and beautifully executed, with some sly bromance moments.

Fessenden’s earlier movies, such as Habit, are well worth checking out. 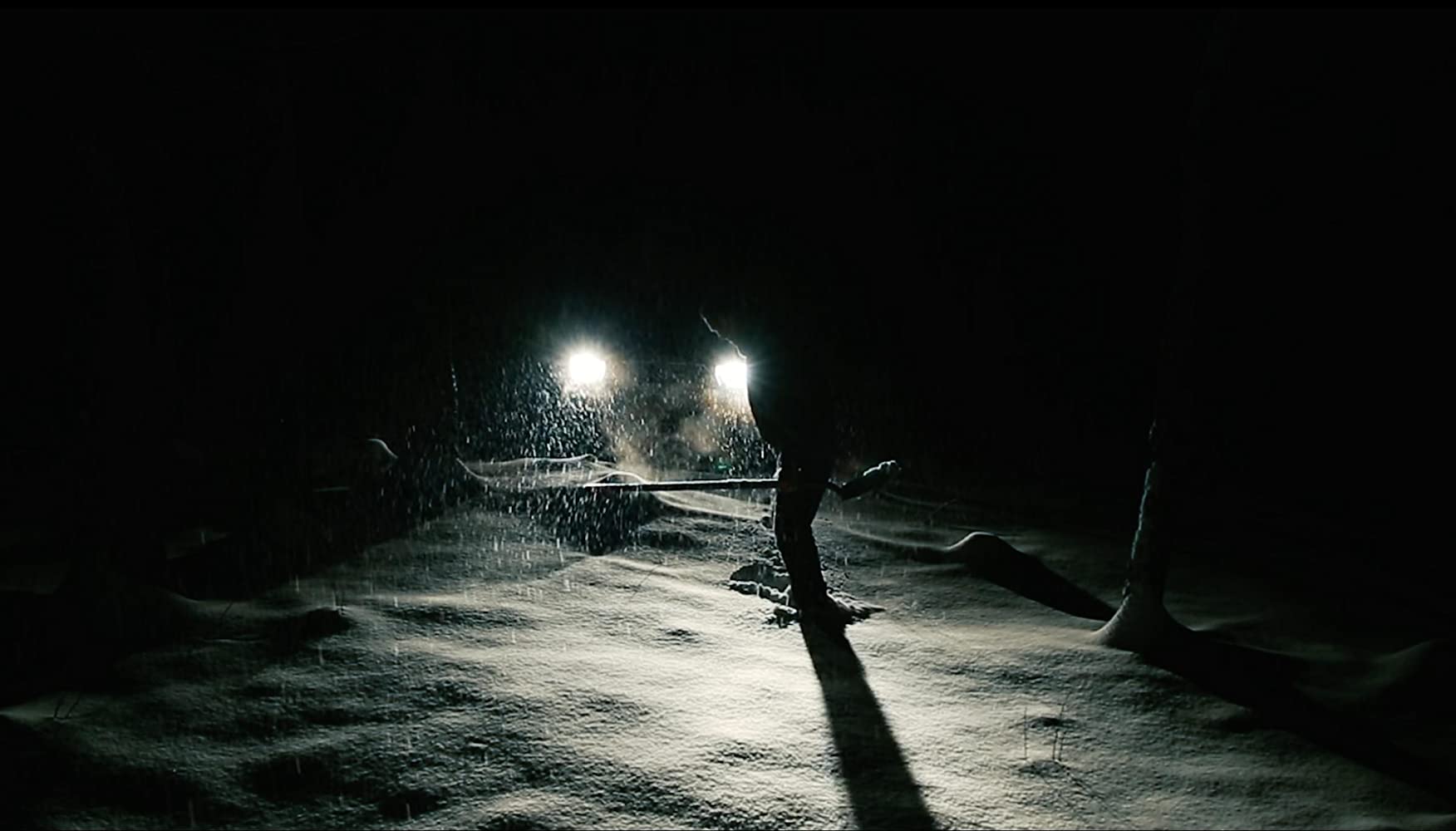 My favorite from Another Hole in the Head 2019. It’s a standard death and revenge story arc, but there are clever, surprising ideas, and some vicious black humor (see annoying radio, and the hilarious toilet sequence, for instance). It’s largely a family production; the directors’ daughter plays the teenage daughter, and does an excellent job both living and dead. Some beautiful cinematography of snow scenes, and a lovely crazed seance sequence.

The protagonist and his girlfriend are invited to a party thrown by old friends and ex’s. The opening section does a beautiful job of evoking being trapped in an excruciatingly uncomfortable social situation. Things of course go downhill from there. Excellent menacing performance from John Carroll Lynch; check out also Nick Antosca’s Syfy series Channel Zero. (I almost excluded this movie because of the bloodbath ending, but everything before that is well worth seeing.) 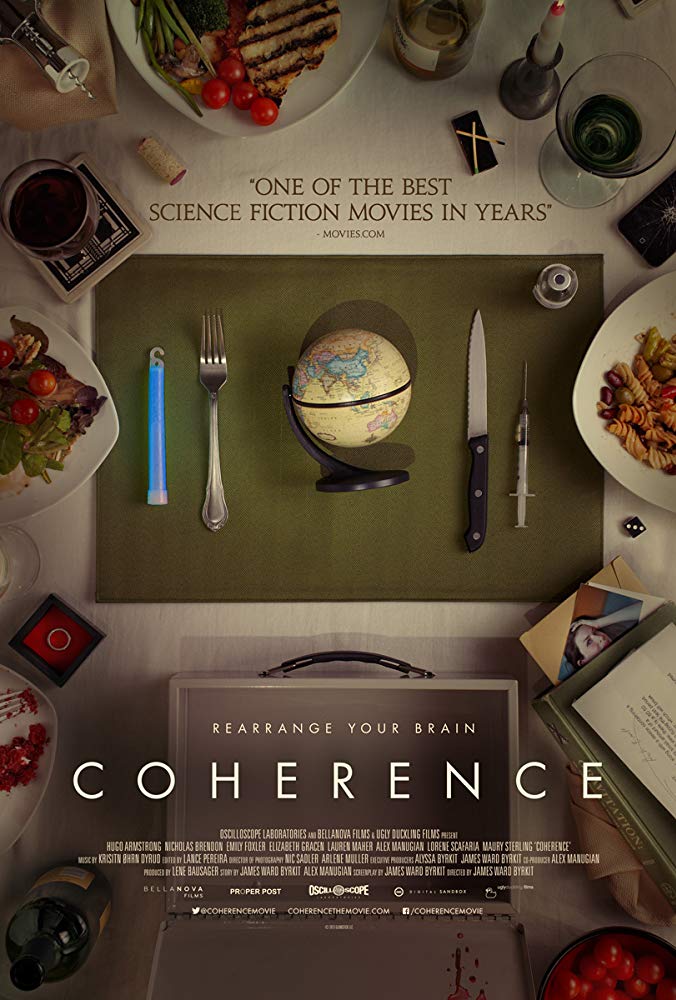 Another dark science fiction-ish movie without the hardware, this is centered on space/time anomalies, one of my favorite tropes. A nice sense of unease and the uncanny throughout.

Yes, more space/time anomalies, without hardware. This is gritty and obsessive and painful, like they should be. 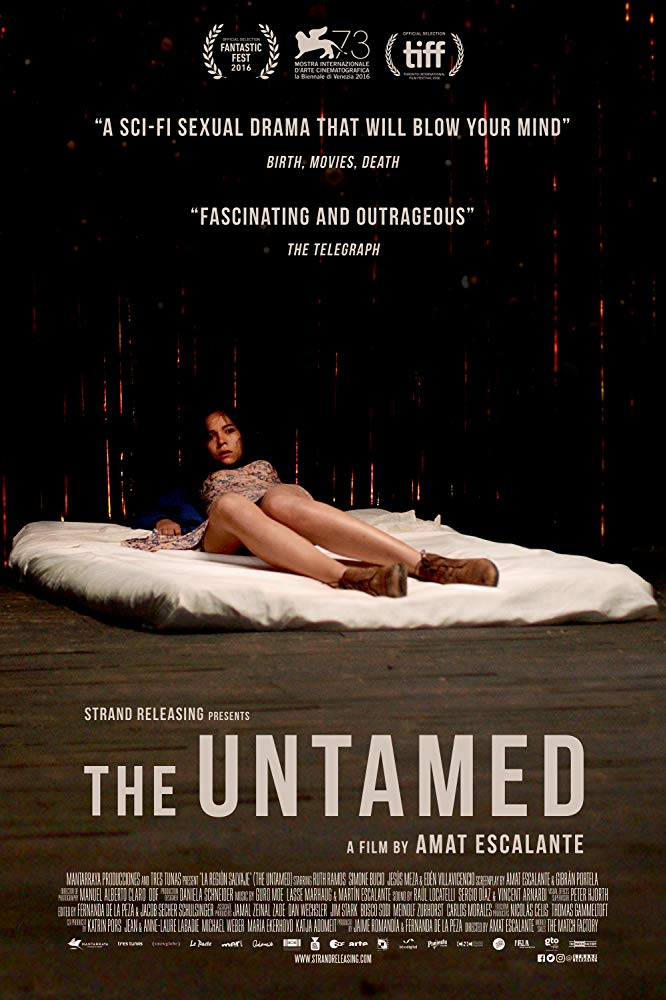 Dysfunctional interpersonal relationships, some beautiful visuals, and that thing in the cabin in the woods. 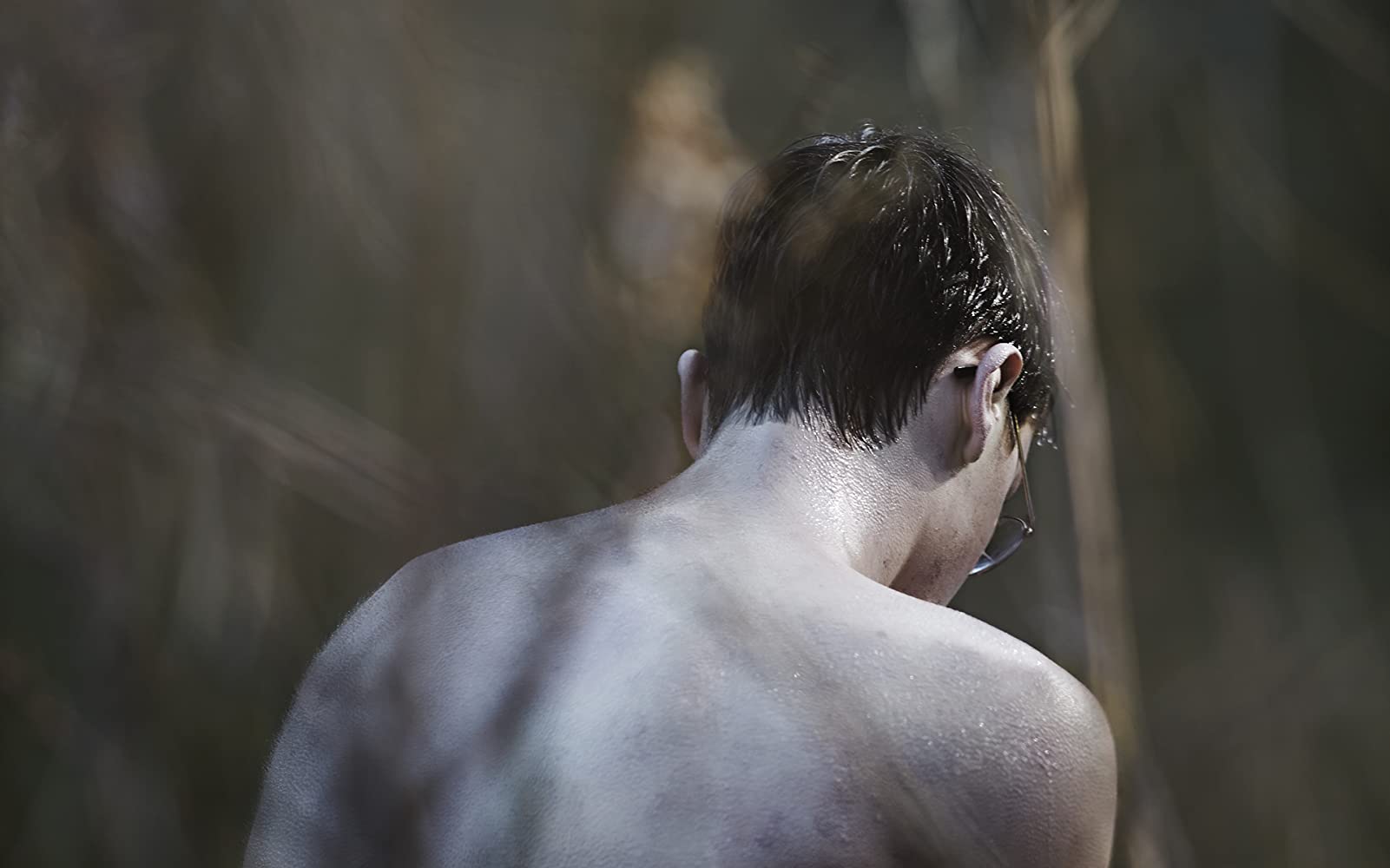 Finally, a relatively straightforward atmospheric ghost story, but there are some beautiful visuals, the interactions between the living and dead boys are nicely done, and most questions are left unanswered. Adapted from Christopher Barzak’s novel One for Sorrow, which is more queer than the movie.