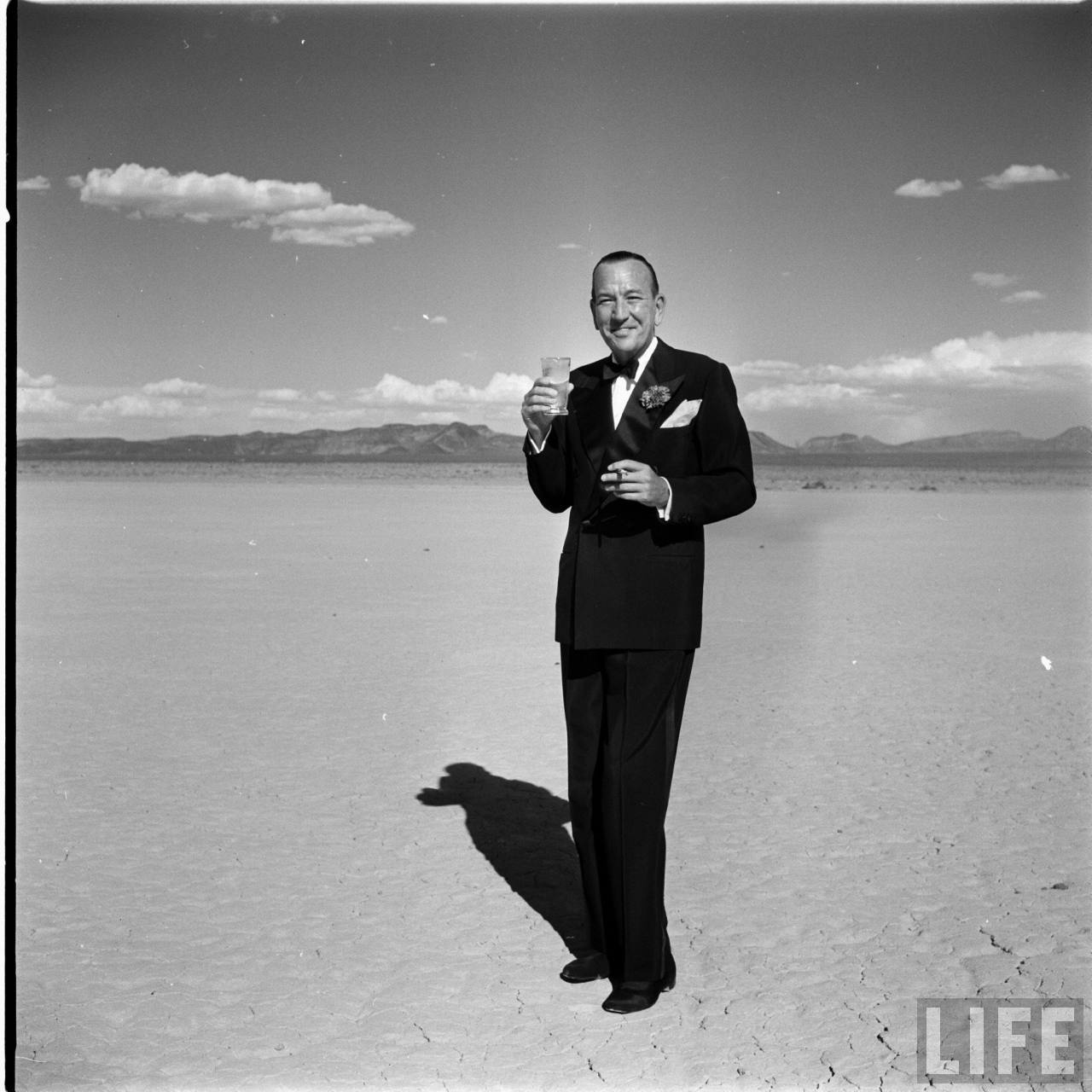 “Strange how potent cheap music can be,” Elyiot quipped in Noel Coward’s “Private Lives” in which Noel co-starred with his alter ego Gertrude Lawrence. 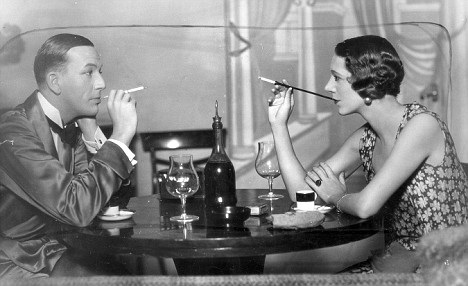 But what is about Cheese? It’s not good, but it’s not exactly bad either It’s not Camp — though it often border on it.

It’s appeal is emotional and weirdly asethetic — in a decidedly debased sense.

Like pornography “we know it when we see it” or in this case hear it.

The Queen of Cheese is undoubedly Bonnie Tyler. 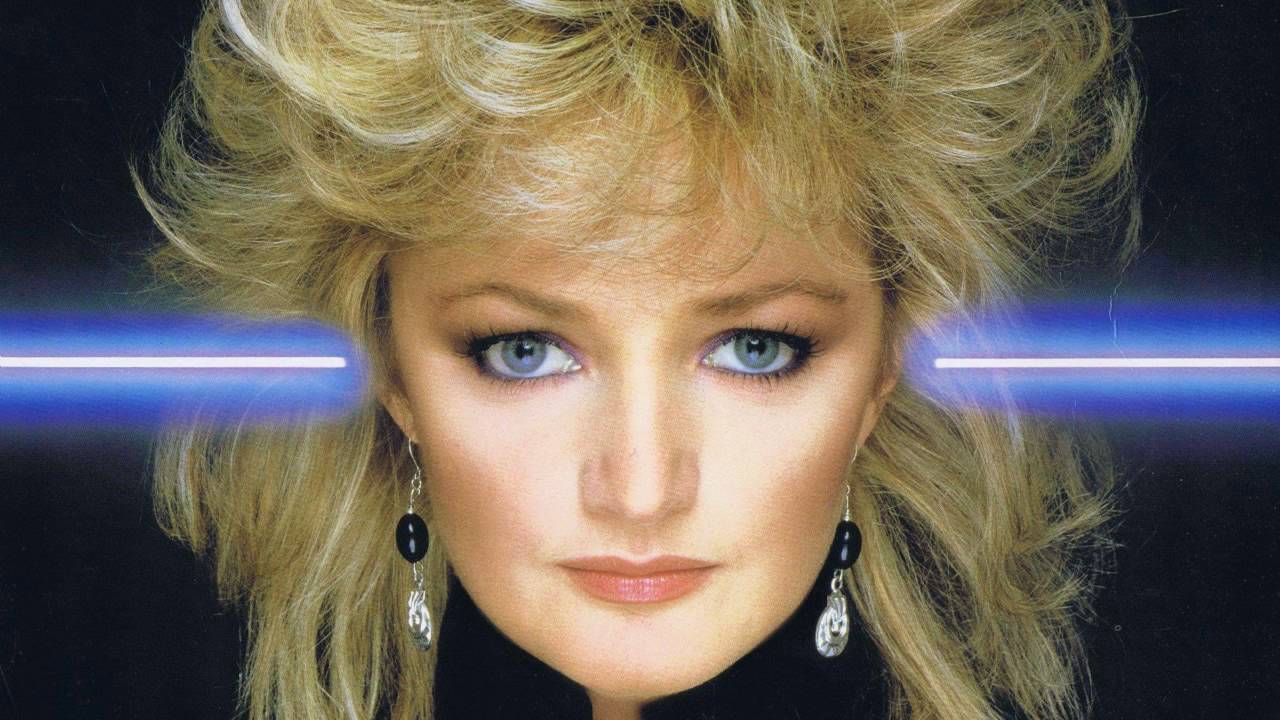 Wiki says Bonnie Tyler (born Gaynor Hopkins; 8 June 1951) is a Welsh singer, known for her distinctive husky voice. Tyler came to prominence with the release of her 1977 album The World Starts Tonight and its singles “Lost in France” and “More Than a Lover”. Her 1978 single “It’s a Heartache” reached number four on the UK Singles Chart, and number three on the US Billboard Hot 100.

In the 1980s, Tyler ventured into rock music with songwriter and producer Jim Steinman. He wrote Tyler’s biggest hit “Total Eclipse of the Heart'”, the lead single from her 1983 UK chart topping album Faster Than the Speed of Night. Steinman also wrote Tyler’s other major 1980s hit “Holding Out for a Hero”. She had success in mainland Europe during the 1990s with Dieter Bohlen, who wrote and produced her hit “Bitterblue”. In 2003, Tyler re-recorded “Total Eclipse of the Heart” with singer Kareen Antonn. Their bilingual duet topped the French charts.

Her latest album Rocks and Honey was released in 2013 and features the single “Believe in Me” which she performed representing the United Kingdom at the Eurovision Song Contest 2013. Both “It’s a Heartache” and “Total Eclipse of the Heart” are among the best-selling singles of all time, with sales in excess of six million each. Her work has earned her three Grammy Award nominations and three Brit Award nominations, among other accolades.

(“I Need a Hero” Bonnie Tyler)

You can see the effect she had on housewives everywhere in this great scene from Bandits starring the great Cate Blanchett.

When it comes to Cheese of the “Velveeta” variety there’s —

Made even more memorable by Carol Burnett’s “Eunice”.

And what was Disco all about anyway but Cheese ?

(“I Will Survive” Glora Gaynor)

But don’t think for a moment that Gran Opera is exempt — as this seminal scene from Diva shows us.

Undoubtedly the Cheesiest of all music events is the Eurovision Song Contest.

Wiki sez “The Eurovision Song Contest (French: Concours Eurovision de la chanson), sometimes popularly called Eurovision but not to be confused with the Eurovision network that broadcasts it, is the longest-running annual international TV song competition, held, primarily, among the member countries of the European Broadcasting Union (EBU) since 1956. The competition was based upon the existing Sanremo Music Festival held in Italy since 1951.

Each participating country submits an original song to be performed on live television and radio and then casts votes for the other countries’ songs to determine the most popular song in the competition. The contest has been broadcast every year for sixty years, since its inauguration in 1956, and is one of the longest-running television programmes in the world. It is also one of the most watched non-sporting events in the world,with audience figures having been quoted in recent years as anything between 100 million and 600 million internationally Eurovision has also been broadcast outside Europe to several countries that do not compete, such as the United States, Canada, New Zealand, and China. An exception was made in 2015, when Australia was allowed to compete as a guest entrant as part of the celebration of the 60th anniversary of the event In November 2015, the EBU announced that Australia was invited back as a participant in the 2016 contest after their success in 2015.Following their success again in 2016, Australia will compete again in 2017. Since 2000, the contest has also been broadcast over the Internet via the Eurovision website.

Winning the Eurovision Song Contest provides a short-term boost to the winning artists’ career, but rarely results in long-term success. Notable exceptions are ABBA (winner in 1974 for Sweden), Bucks Fizz (winner in 1981 for the United Kingdom) and Céline Dion (winner in 1988 for Switzerland), all of whom launched successful worldwide careers after their wins.

Ireland holds the record for the highest number of wins, having won the contest seven times—including four times in five years in 1992, 1993, 1994 and 1996. Under the current voting system, the highest scoring winner (and only winner) is Jamala of Ukraine who won the 2016 contest in Stockholm, Sweden with 534 points. Under the previous system, in place from 1975 to 2015, the highest scoring winner is Alexander Rybak of Norway with 387 points in 2009″.

(Alexander Rybak “I’m in Love with a Fairytale”)

“Eurovision” is a major annual event for LGBT’s all over the world — particulary in countries not at all friendly to the LGBT.

p.s. Hey. Today the maestro of many things who is technically known as Mr. David Ehrenstein regales us with this lovely and suggestive guest-post, which is your cue to pay extra-added attention and luxuriate locally today, and, of course, to say something back to David re: the post’s or in some other regard, please. Thank you, folks. And biggest thanks to Mr. E. ** David Ehrenstein, Ah, there you are. One more warmest thank you. My favorite Bonnie Tyler song is ‘It’s a Heartache’, which I think (?) just predates her embrace of complete cheese? Very interesting add/correction about the Coke’s vehicle. It makes all the difference in the world, funnily. Great, you on ‘Maurice’! You are boon central today. I’m excited to read it asap. Everyone, Please ice today’s David Ehrenstein cake by going here and reading his thoughts on the return of Merchant-Ivory’s film version of EM Forster’s great novel ‘Maurice’. Rewards await! ** James Nulick, Hi, James. Thank you. It’s true, and I hasten to say that France’s sweets are the royalist of the royals. Things sound suitably lovely there in Vancouver. Such a nice city, I think. I think the script of ‘Permanent Green Light’ is 60 pages. In our case, no, that ‘minute per page’ thing is absolutely for sure not the case. Our movie has lots of space in it that can’t be noted in script form. Oh, you’re already finished with the big V? Safe trip southwards. And a guest post would of course be wonderful of you to doand very, very welcome! Thanks, James! ** Steevee, My vibes and powers of luck are firmly on your side in this battle with the mysteries of what causes conking out. Did your re-viewing of ‘Fire Walk With Me’ bring anything new to the plate? I gave up on those download sites for good a couple of years ago. I don’t know a one that’s reliable at this point. ** Tosh Berman, Hey. Cool, great that you picked up ‘Boulders’ and ‘Mustard’! Was ‘McCartney’ the first big one-man band record? Makes sense. I know that Todd Rundgren started making complete control records pretty early on, early 70s, but maybe not first. Totally on board with your assessment of Roy Wood. His genius is so unique, and he’s so, so underrated, and I don’t know why. It’s very strange. ** Dóra Grőber, Hi! Thanks for crossing and sharing your fingers with me. I hope we’ll hear something one way or another today. We’re going to rehearse that scene today using the music track we want in hopes. It is really, really interesting to watch the script come alive. When we wrote it, we had very clear ideas of how the dialogue should delivered, and we’re sticking to that, but the actors are unique, rich people, so they flesh out the dialogue in ways we hadn’t expected. It’s super exciting. It’s like when it was a script, skeletons were delivering the dialogue, and now actual people are, if that makes any sense. Anyway, it’s very thrilling. What a perfect sounding day: reading and writing, sigh. Cool. Mine wasn’t as wildly busy as usual, mostly figuring stuff out via emails and phone calls with the location scout, decor people, assistants, etc. No crises, just more gradual movement forward. It is kind of a big shock to realize that by this time next week we’ll be on our way to Cherbourg for good, and that we’ll start shooting in just over a week. Yikes. How was Friday? Was it a Friday to remember? ** Grant Maierhofer, Hi, Grant. Thanks. I did get the pdf, and I’ll do something on the blog early next week. It might be a simple thing because I am literally without moments to spare right now what with the non-stop film prep, but I’ll do something. Everyone, there’s an excerpt from Grant Maierhofer’s awesome and recently reprinted book ‘Maurice’ newly online and readable by you. You on ‘Finnegan’s Wake’? Wow, interested. Okay, take good care, man. ** H, Hi, h! Thanks a lot. He is/was a wonderful writer. Oh, god, the flu. I’m so sorry. I’m living in terror that I’ll get sick because I literally can’t do that right now. The film prep is kind of insane, but it’s going mostly very well. I like my apartment, although it’s like a veritable train station these days. Take care. Feel much better! ** Marcus Whale, Hi, Marcus! What a sweet and great pleasure to see you! Did I ever tell you ‘face to face’ how much I loved your recent-ish album? It’s fantastic. I listen to it a lot. Major kudos! Thank you about the Munoz post. Of course it’s nothing but an honor to have it here. You good? What’s happening? ** Right. Now spend your brain cells and other faculties with Mr. E’s post until further notice, ‘further’ being until tomorrow at least. See you then.

Spotlight on … José Esteban Muñoz Cruising Utopia: The Then and There of Queer Futurity (2009) *