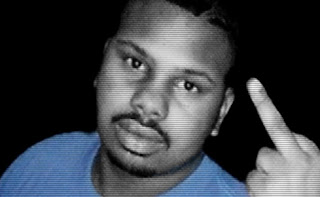 When he died, 10 years ago next week, DJ Screw’s druggy, ultra-slow sound was a regional craze. Two decades on and his influence can be felt from chart hip-hop to Swedish electronica.

Sometime around 1990, a young hip-hop DJ named Robert Earl Davis, Jr decided music was just too fast for his liking. Using the pitch controls on his turntables, he began slowing records to preternaturally slow speeds, augmenting his mixes with smooth cuts and slurred commentary that sounded as if delivered from beyond the grave. Davis, better known as DJ Screw, wasn’t the first DJ or producer to purposely pitch down music for effect, but he preserved the glacial pace throughout his 100-minute mixtapes, developing a uniquely psychedelic, ethereal sound that would come to be known as chopped and screwed, or, simply, Screw music. 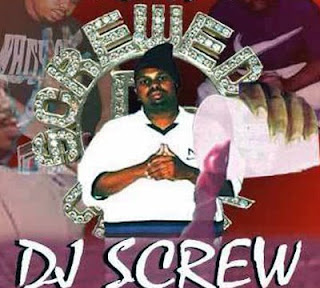 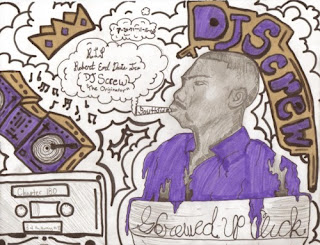 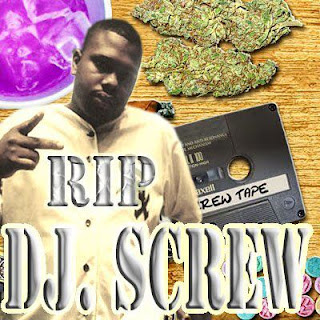 Screw’s emergence in his native Houston, Texas coincided with a surge there in the popularity of drank (otherwise known as “lean,” “syrup” or “barre”), a mixture of prescription-strength cough syrup and soda that can create a feeling of sedated euphoria when taken in large quantities. He and the Screwed Up Click (SUC), the loose-knit collective of Houston rappers who freestyled on his mixtapes, referenced the purple-hued concoction so often that their music and their drug of choice become as closely associated with one another as acid rock and LSD. When Screw, just 29 at the time, died on November 16, 2000, from what medical examiners said was an overdose of codeine – drank’s active ingredient – that connection was forged for good.

“The first thing [people] think of when they hear Screw’s name, or Screw music in general, is the syrup sippin’,” says Cedric “ESG” Hill, a Houston rapper affiliated with the Screwed Up Click. “That’s just the culture down here and a way of life. It’s not that everyone who listened to Screw sipped syrup.” 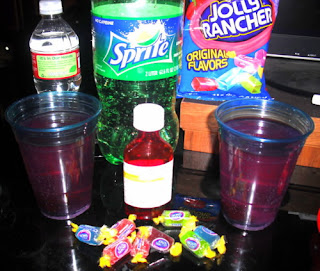 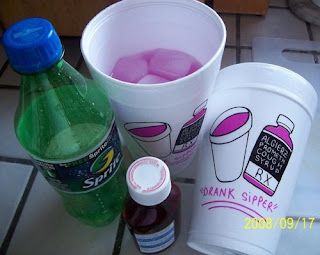 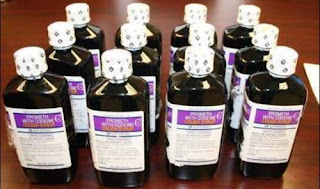 “He had a multitracker, which allowed you to really slow that pitch down,” Scott says. “I thought it was a little bit too much. The first time I popped a tape of his in the deck, I tried to push stop because I thought it was being chewed up.”

Although it is often presumed that Screw music’s slow pace is meant to simulate the drowsing effects of drank, Davis said in a 1995 interview with Rap Pages magazine that it was marijuana, and a desire to hear lyrics more clearly, that inspired his process. “When you smoking weed listening to music, you can’t bob your head to nothing fast,” he explained.

The earliest Screw tapes were made specifically for friends, who would commission him to make mixes for special occasions such as birthdays or funerals. Typically, he remixed new hip-hop tracks – he loved west coast gangster rap such as Too Short and Spice 1 – but he’d also throw in the odd throwback, such as Mama Used to Say, the early 80s hit by UK funk singer Junior, or Love TKO by Teddy Prendergrass. Eventually Screw’s “grey tapes” – they were distributed on grey Maxell cassettes, not CDs – grew to include freestyles by local rappers and, sometimes, whoever happened to be at his studio when he was making a mix. As his legend grew, first in Houston and then neighboring areas of Texas and the Gulf Coast, customers began travelling to his house to purchase their own copies of his tapes, which he sold for $10 apiece.

“We would just ride up to the man’s house, and when the gate would come open, that would mean he’s open for business,” says Screwed Up Click rapper Joseph “Z-Ro” McVey. “You could come get a Screw tape.” 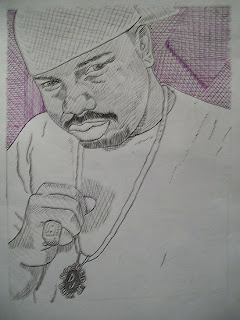 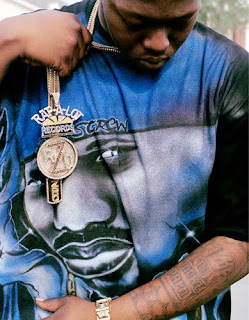 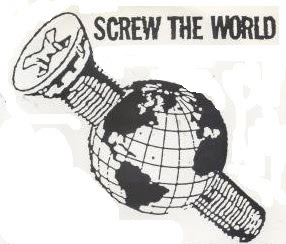 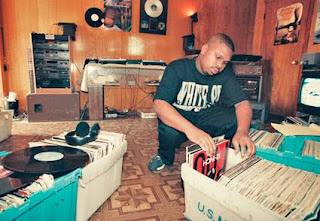 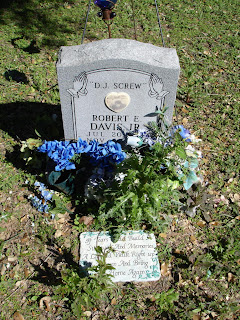 DJ Screw – Inside Looking Out

Lil Troy – Wanna be a Baller

Lauryn Hill – Nothing Even Matters

p.s. Hey. Greetings from Los Angeles. Today I thought I would bring back the great Chris Dankland’s DJ Screw post from some years back. Enjoy!