Misanthrope presents … It’s All About Me: Stuff and Things and People I’m Into

Because he’s goofy as fuck. 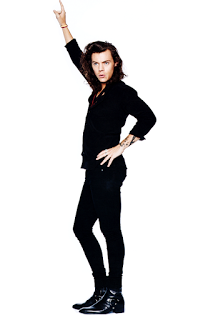 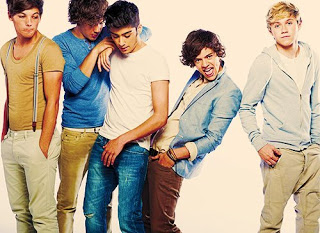 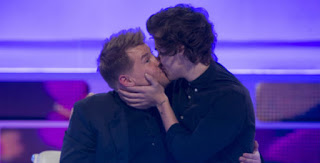 Because she’s fucking epic beautiful in maybe a million or more ways. 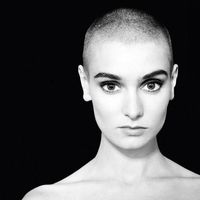 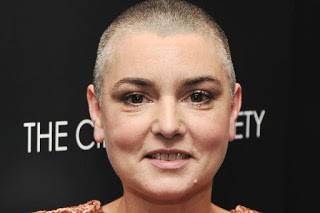 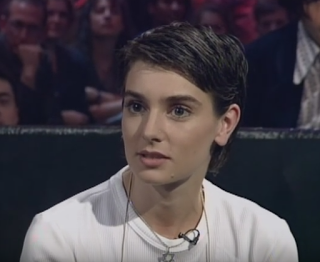 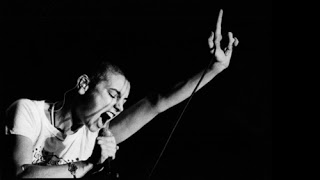 Because he’s normal and nice and uncomplicated but complex. 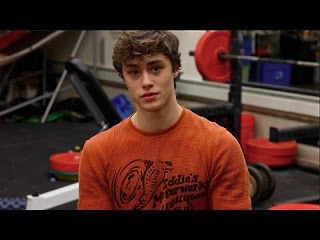 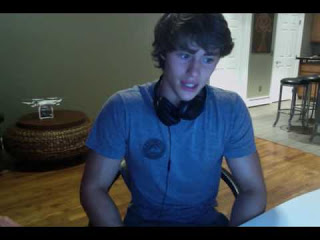 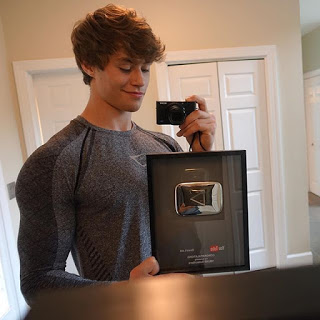 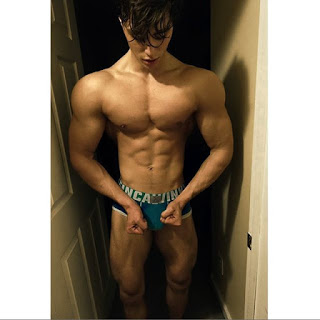 Because I miss the hell out of him. 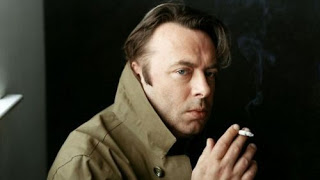 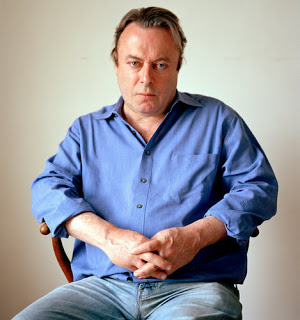 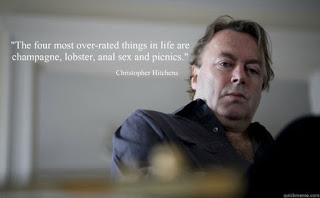 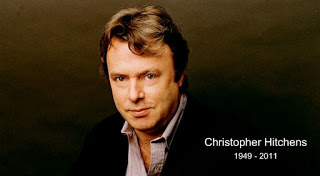 Because nothing is funnier (to me) than a little Prince-looking guy popping out of your washer.

Because I love Randy Orton and I love people who put him in other people’s videos of other people getting fucked up.

Because they fit me really well…and because I have this phobia about extraneous strings on clothes, like in the armpits, pockets, and crotches, and I never have to worry about these clothes having these feared strings (and the latter is the real reason I like them). 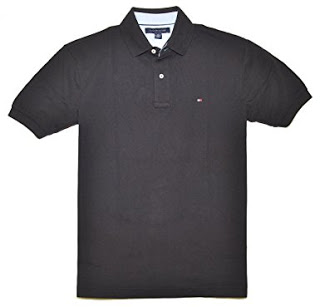 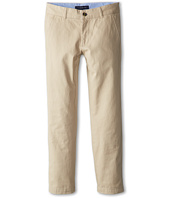 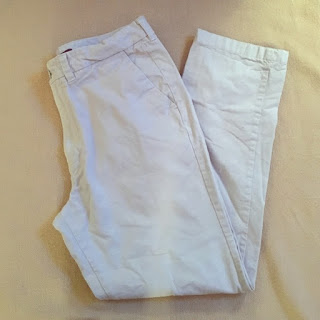 Because I can’t during the work week. So I fuck it all up by staying up almost all night on the weekends…and then complain about how tired I am all through the week…and then stay up late all over again…but it’s fun, right? 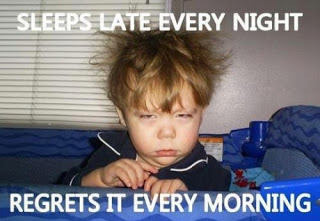 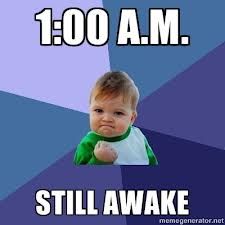 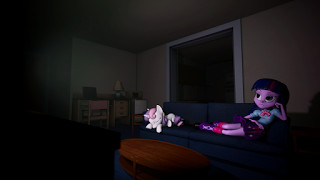 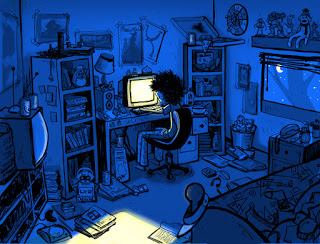