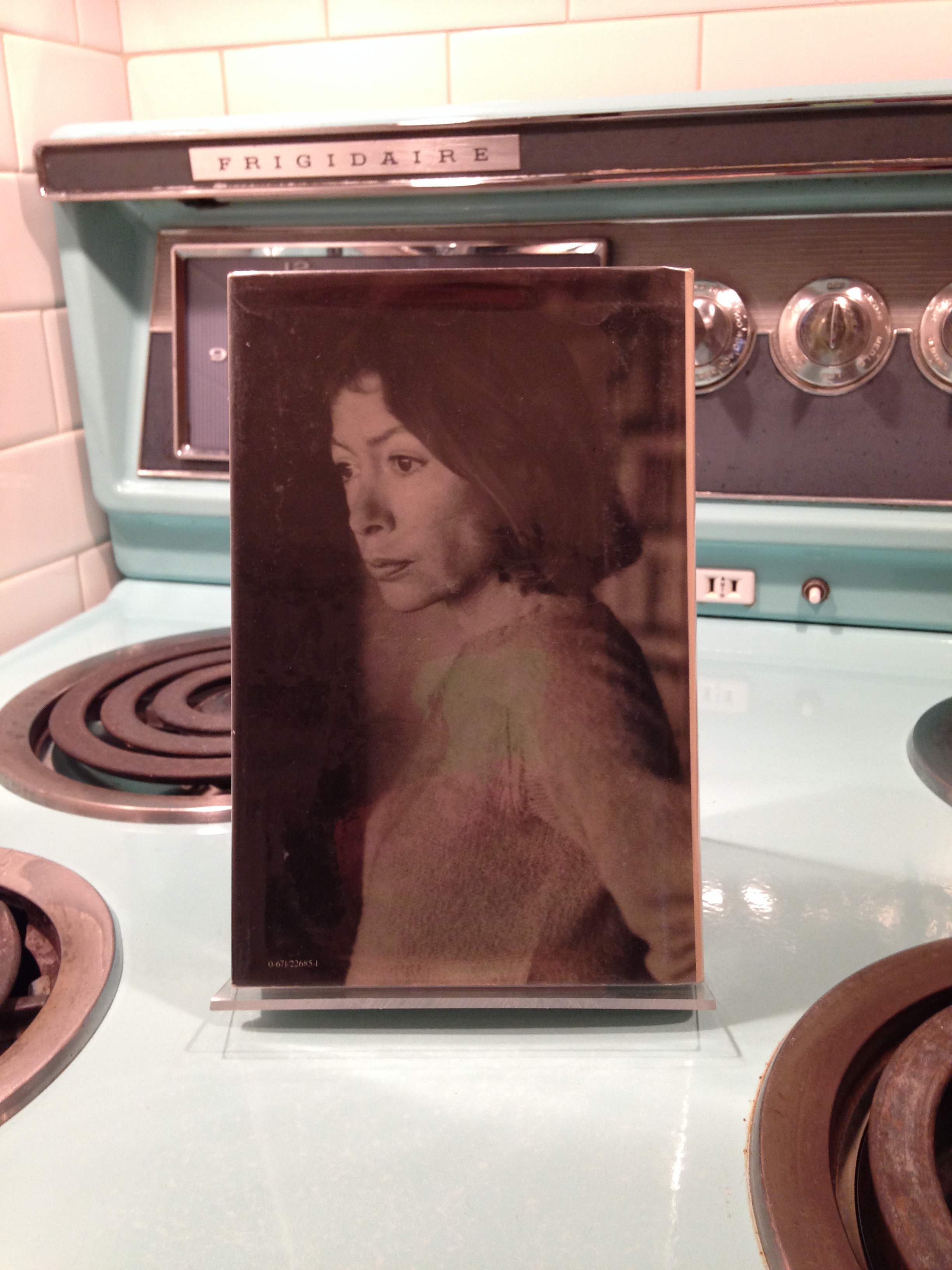 The sun shone, having no alternative, on the nothing new. This is the opening line from Samuel Beckett’s novel Murphy. In modern literature it would be difficult to find another opening line as comedic, or as memorable, as this one. ‘Stately, plump Buck Mulligan’ just doesn’t have the same zing to it. ‘It began as a mistake,’ the opening line from Charles Bukowski’s Post Office, comes close, but for overall comic dread, Beckett wins. The opening lines of a novel are akin to travel by airplane. You have the excitement of initial takeoff. We are leaving the runway. There is a lot of noise in the beginning, maybe a bit of praying. Perhaps you are pushed back into your seat, lightheaded. Once the novel is safely up in the air, the wheels retract and the rudders are prepared for the long haul, the plateau of storytelling. This is where the real work takes place. But the opening of the novel – getting the passengers, the readers – onboard, is of the utmost importance. If a novel doesn’t catch our attention immediately, within the first few paragraphs, it is likely doomed. We put it down and move on, looking for another beauty in the darkness. Here are fourteen novels with memorable openings – at least, memorable to me. They managed to hold my attention, I stood rapt before their power, and like the stranger secretly watching us from the dark corner of the bar, I wanted to know more about them. Perhaps one of these 14 beginnings will speak to you.  – James Nulick 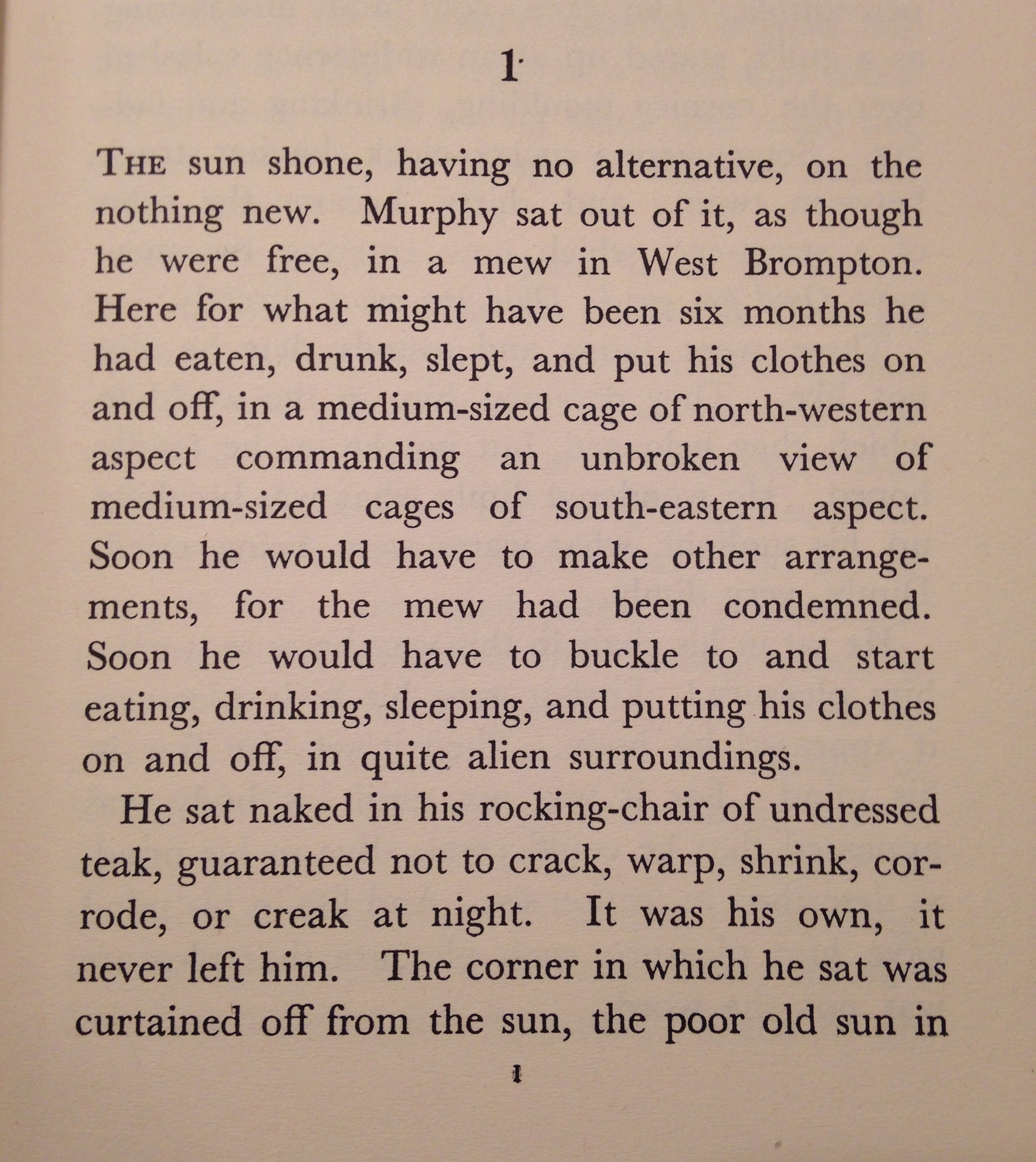 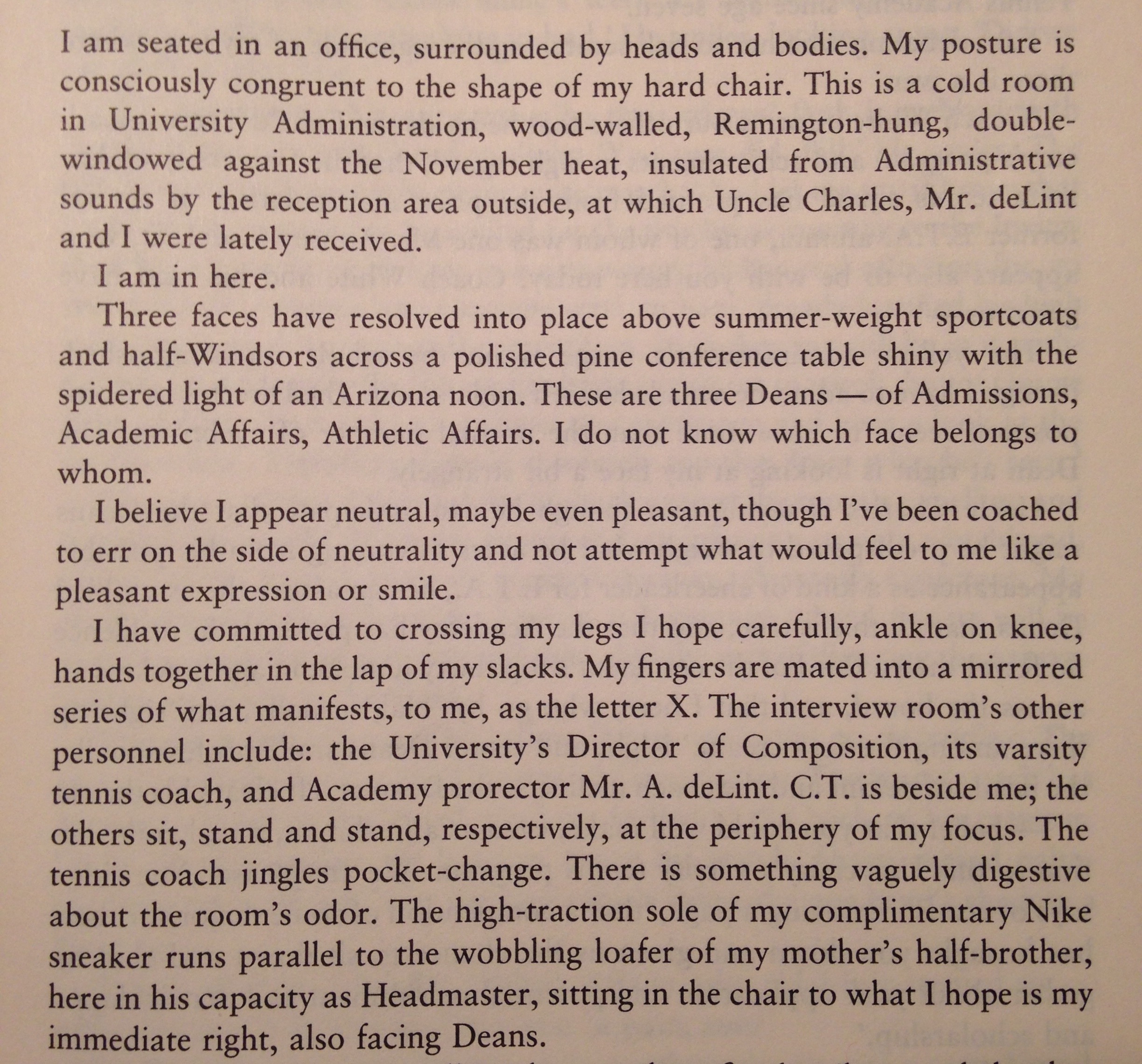 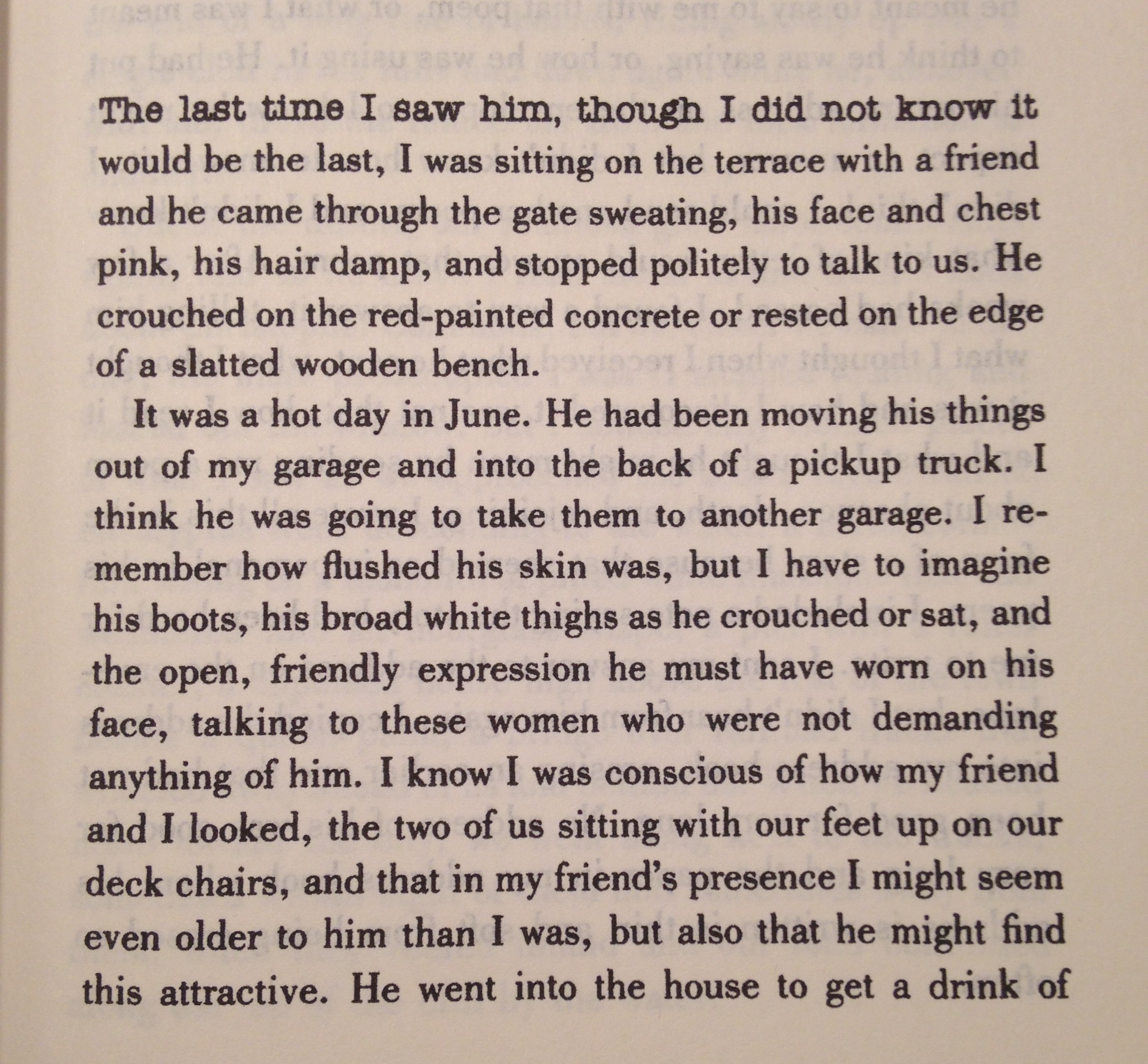 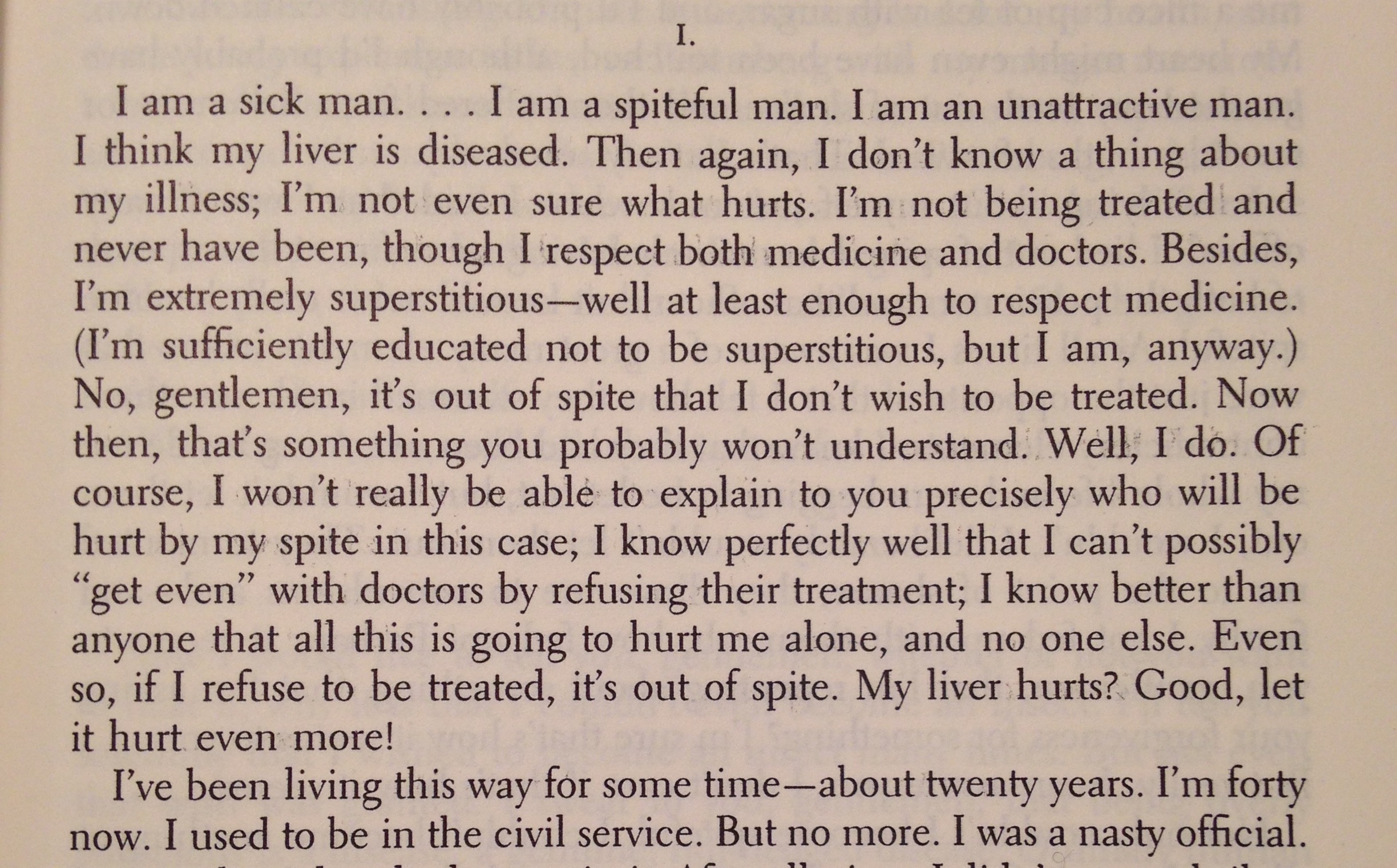 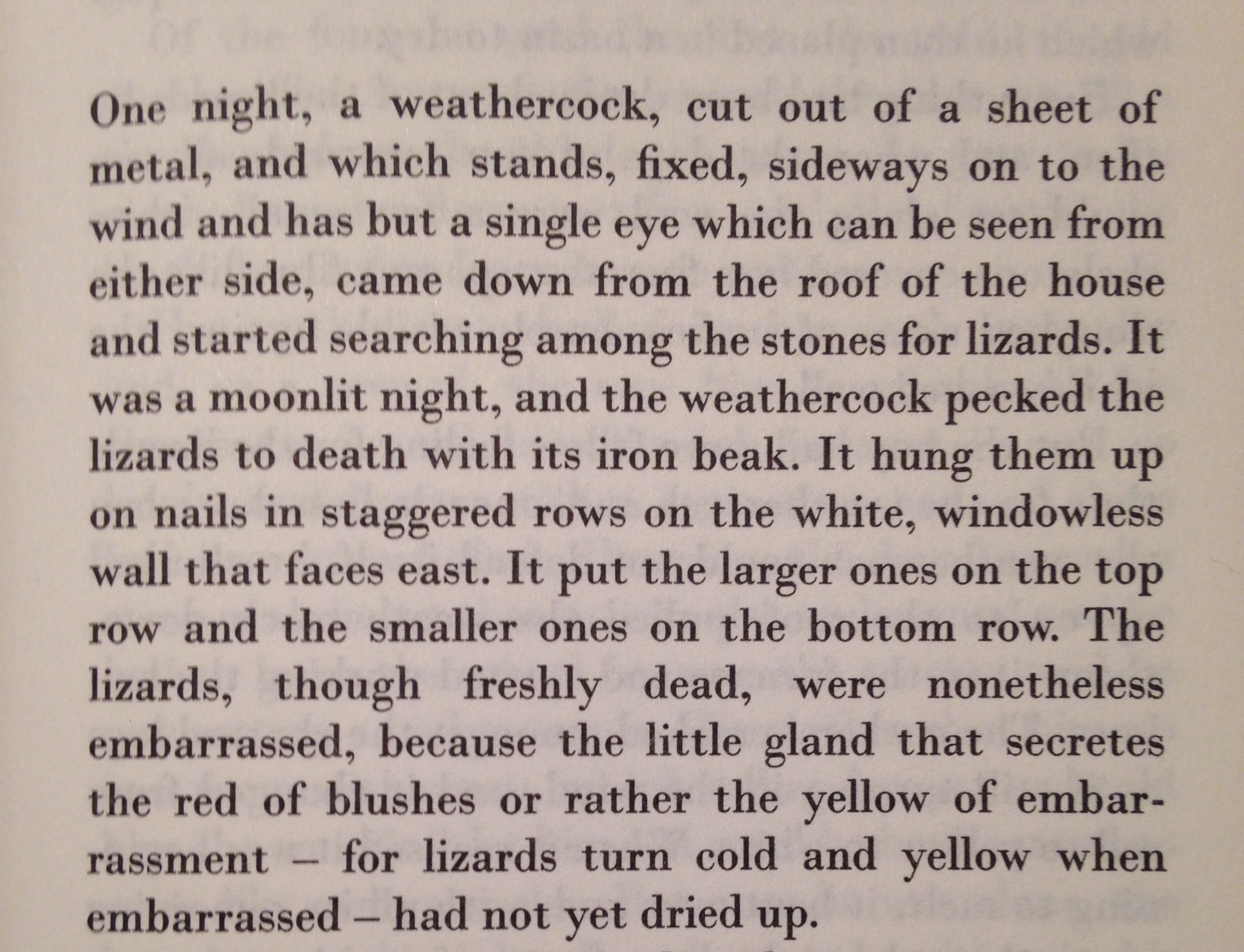 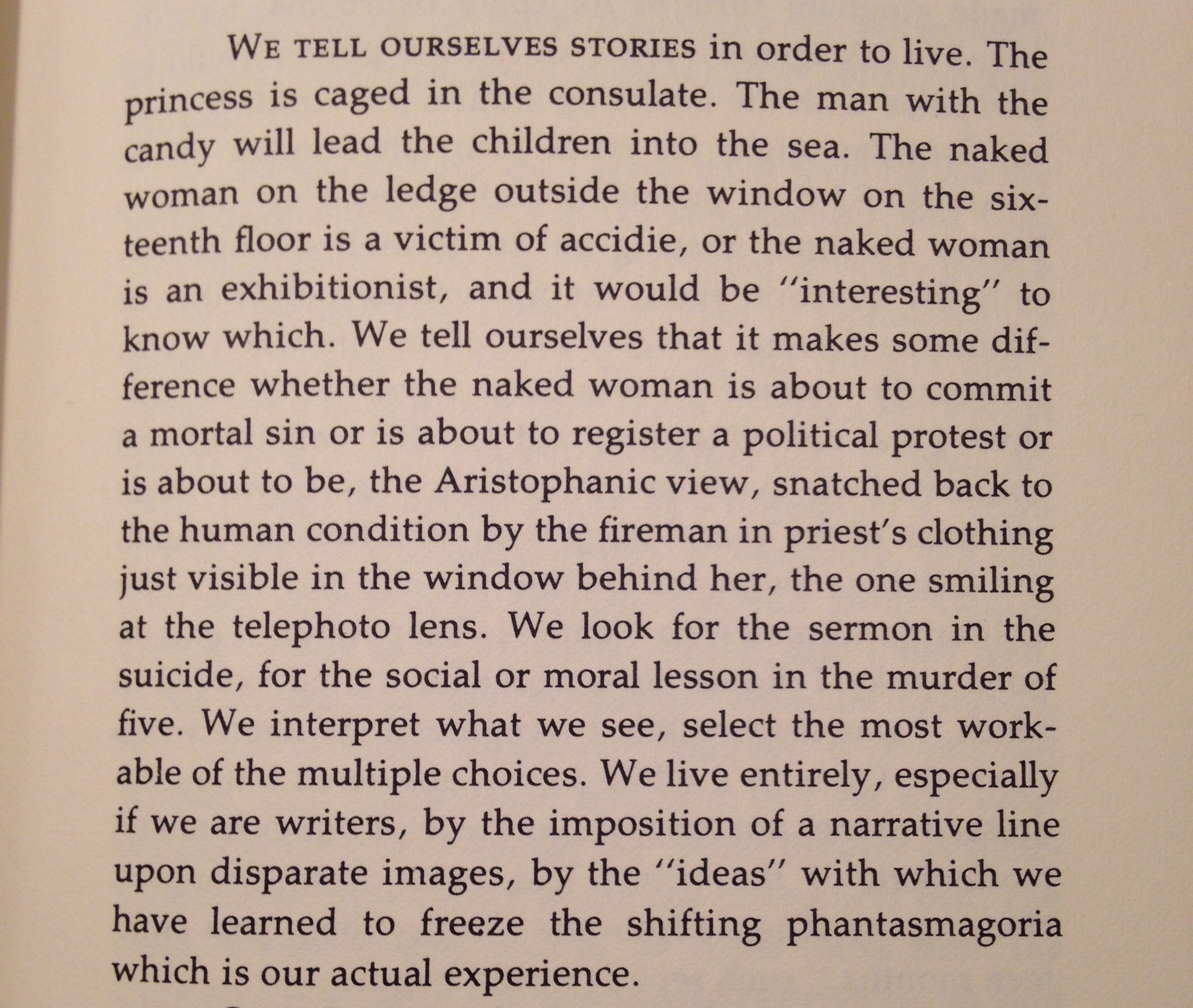 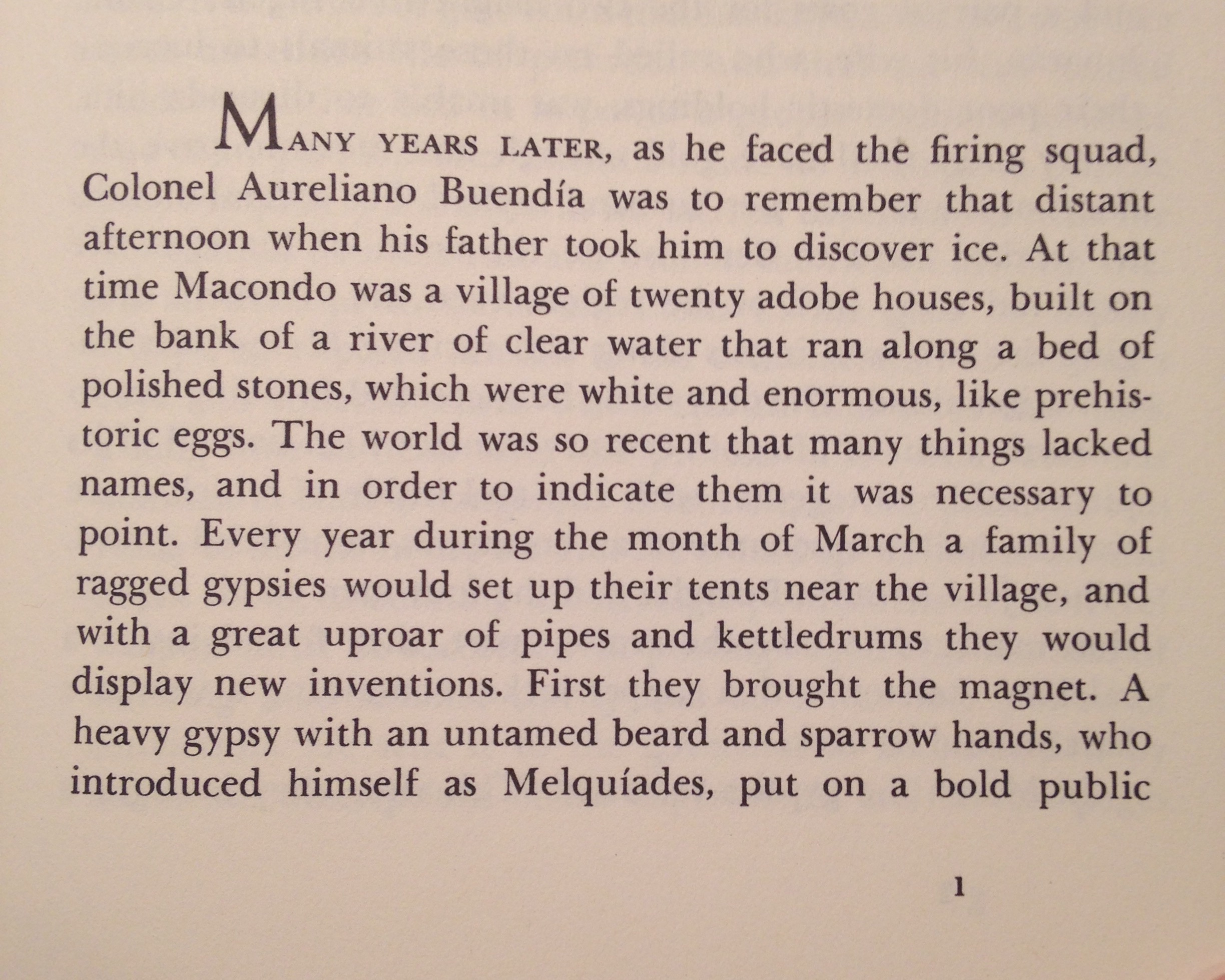 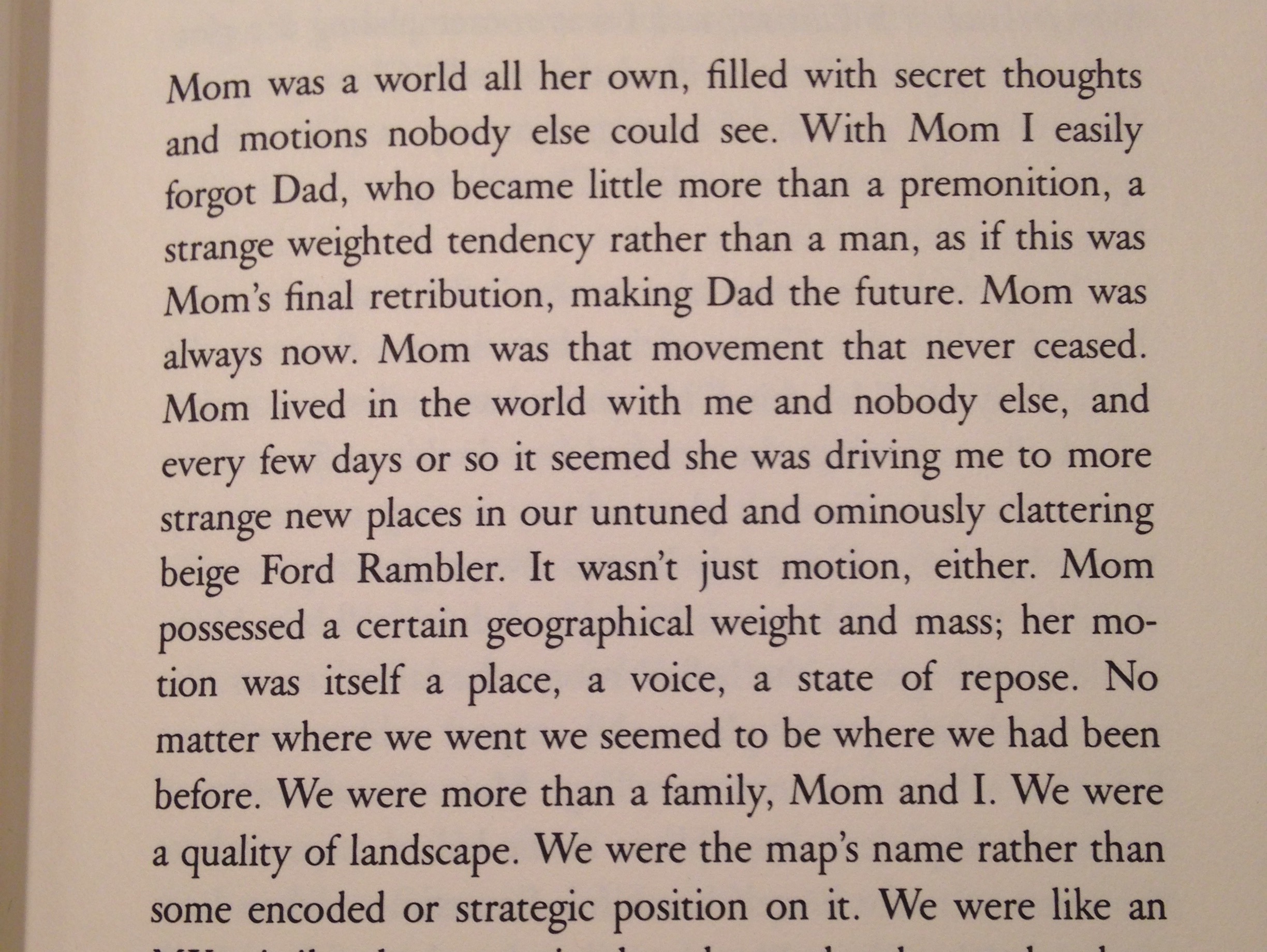 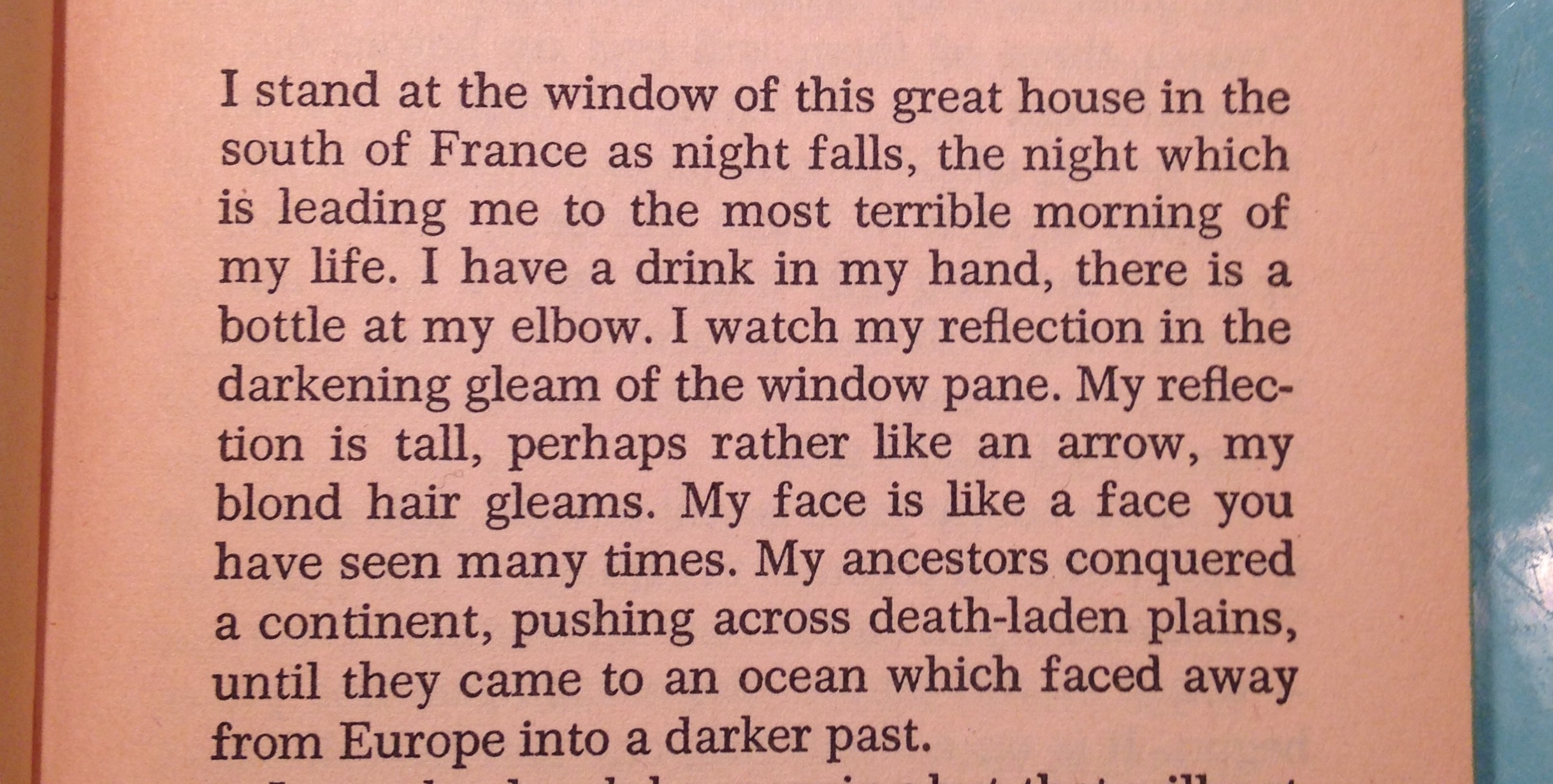 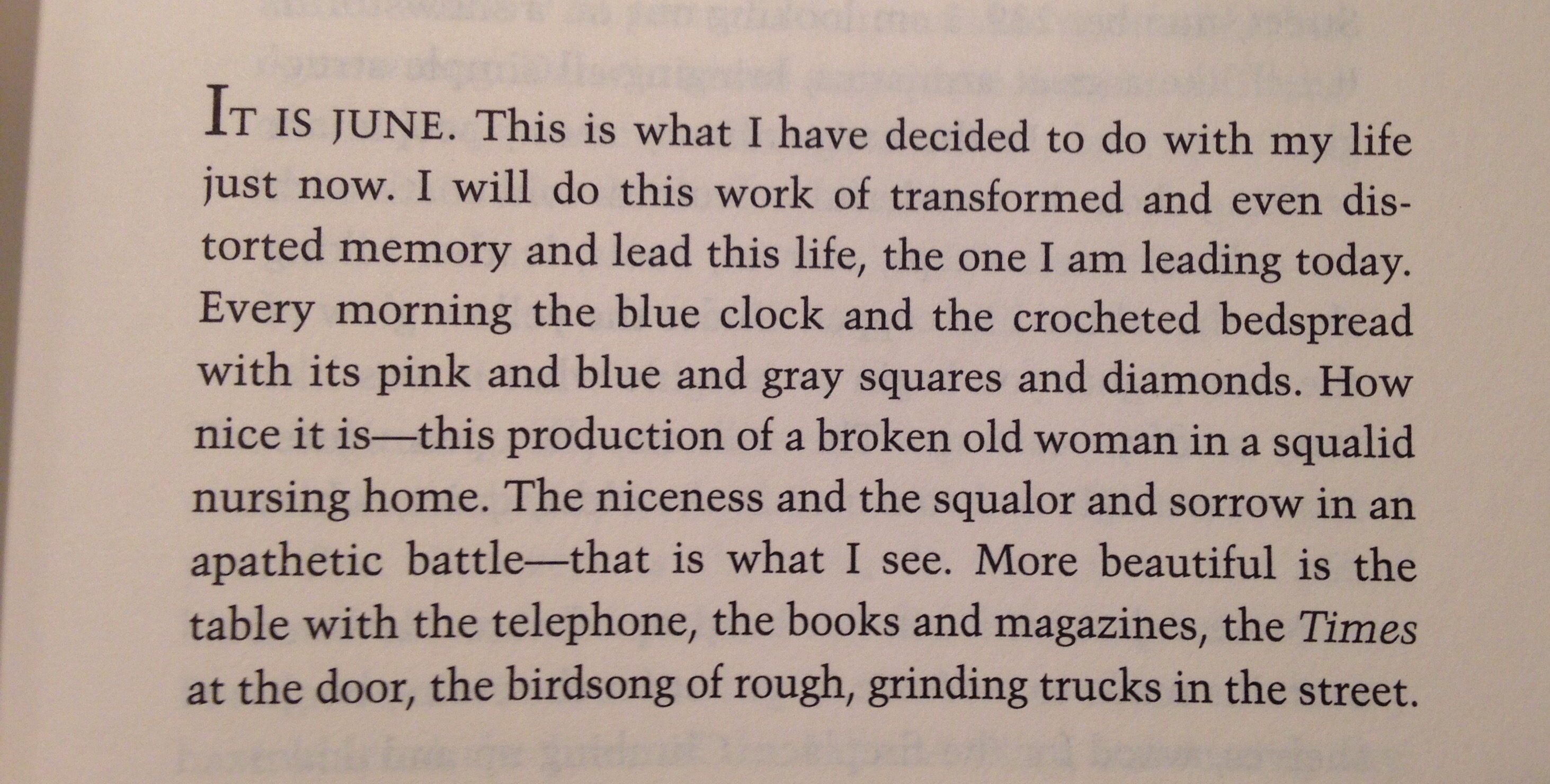