‘Dina Kelberman’s original website features an ever-growing grid of gifs (at the time of launch, there are seven hundred total)—each one an image of smoke or fire excerpted from an iconic cartoon (the list now includes The Smurfs, The Simpsons, Tom & Jerry, Darkwing Duck, Rocky & Bullwinkle, and many more). The project is hatched out of the artist’s obsessive online surfing—for this project, she located and sampled hundreds of cartoons out of the thousands that she chose—as well as out of a desire to order and rearrange the seemingly endless amount of information available to her. The gif images are linked not strictly by subject matter but also through more free-form visual associations, like form, color, and shape. The resulting work is a psychic tour of disasters as they are pictured to children (and/or other cartoon enthusiasts). Here, the successive images of smoke and fire pose no threat.

‘Much has been written about the withering aspects of the web’s surfeit of information. But for Kelberman, like so many other artists, this visual excess and the process of surfing through it is an inspiration. On [Kelberman’s work], Quaranta has written: “Mass media has now been replaced by a mass of mediators. Art is not responding to what they [the mediators] do with a more professional and technically advanced use of the same tools, but is instead refining its own languages and codes.” His point is key to contextualizing Kelberman in a history of appropriation and within contemporary practice. Where earlier artists unveiled the inherent politics or ideologies in TV or advertising, often artists today engage amateur (i.e., consumer) engagements with pop culture by amplifying the impulses to collect and re-represent aspects of it.

‘Smoke & Fire, and previous works by Kelberman, manifest the feeling of drifting or surfing online by compiling images along lines that reflect the way we wander through information online, which can either follow or work against the way images are indexed by search engines. For instance, I’m Google (2011–ongoing) is a tumblr blog in which Kelberman compiles batches of images and videos into a stream-of-consciousness grid that moves seamlessly from one subject to the next, from uniformed workers standing in formation, to sand castles, to craters, to mountains. For Blue Clouds (2012), Kelberman blurred screenshots of the Star Trek the Next Generation credits, turning each one into what looks like a blue-tinted, erased line in the sky. In Kelberman’s practice, surfing, searching, saving, and reordering merge into a broader artistic practice that distills shared preoccupations or ways of seeing the world.’ — The New Museum 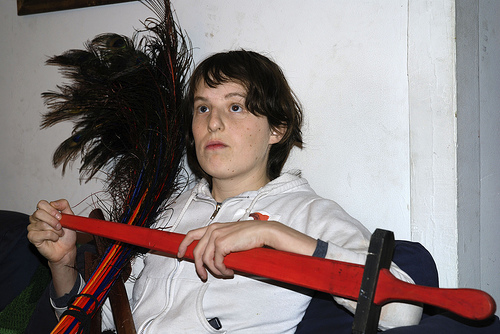 They Came to Cordura

Private House of the SS

The Prince and the Showgirl

Gunfight at the OK Corral

The Secret Life of Plants

The Pursuit of DB Cooper 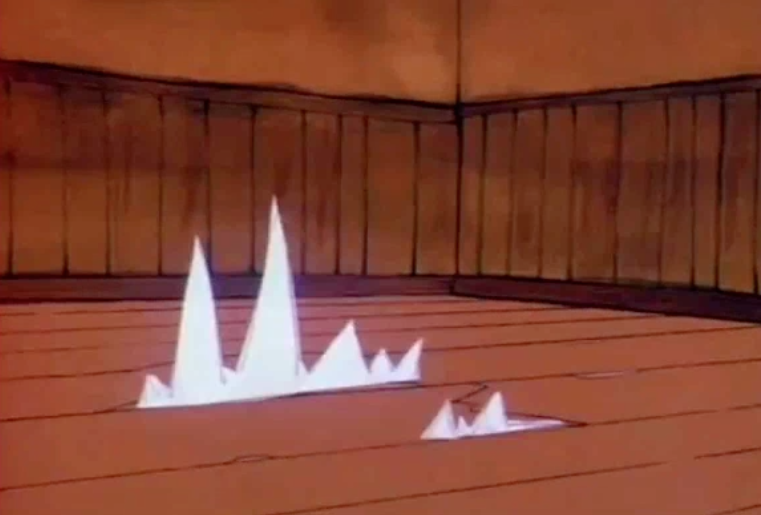 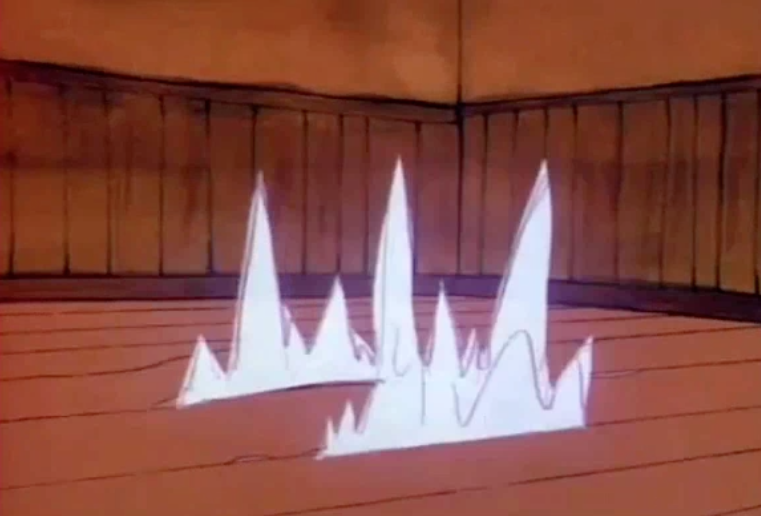 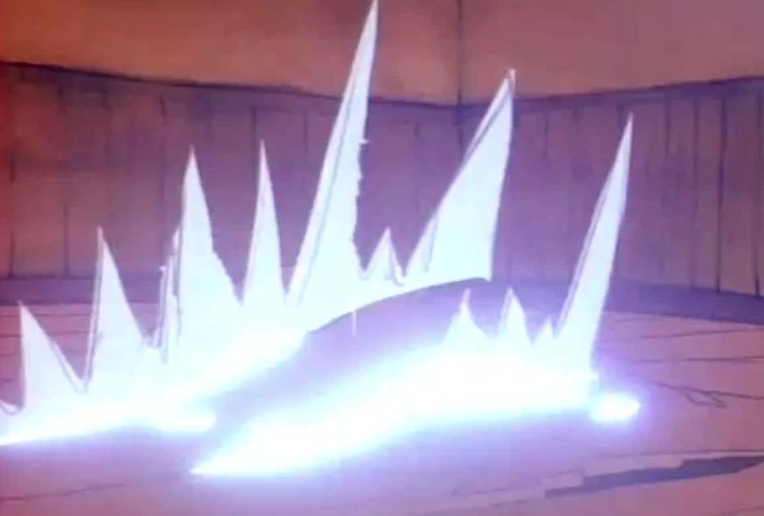 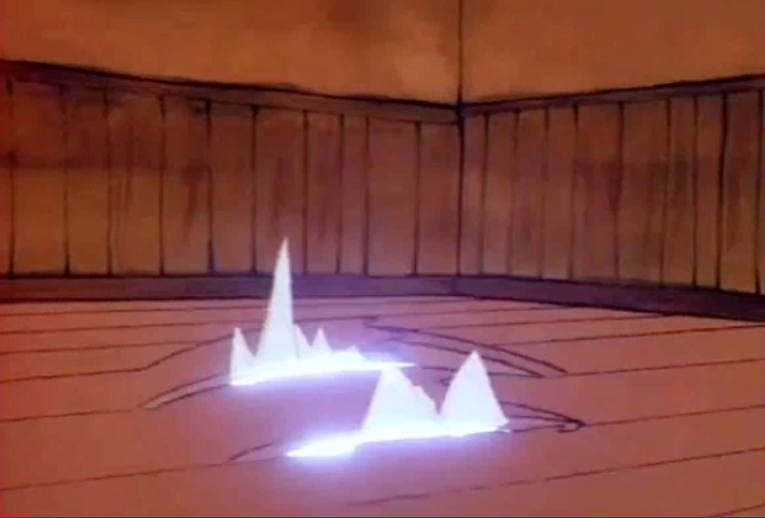 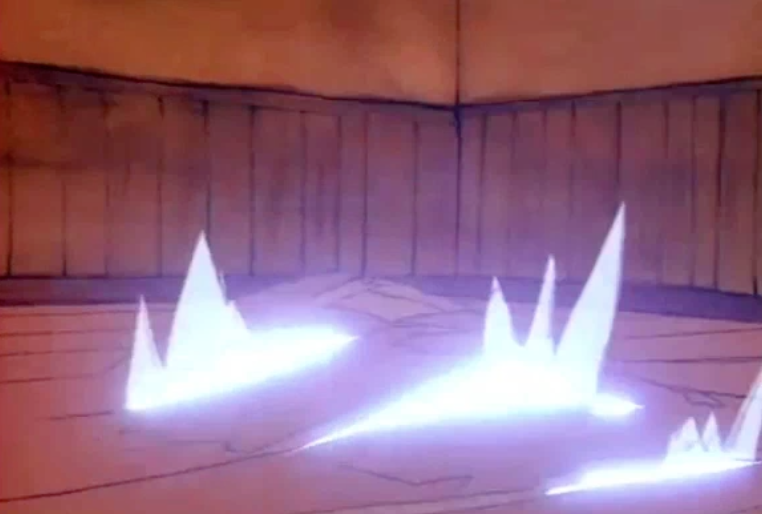 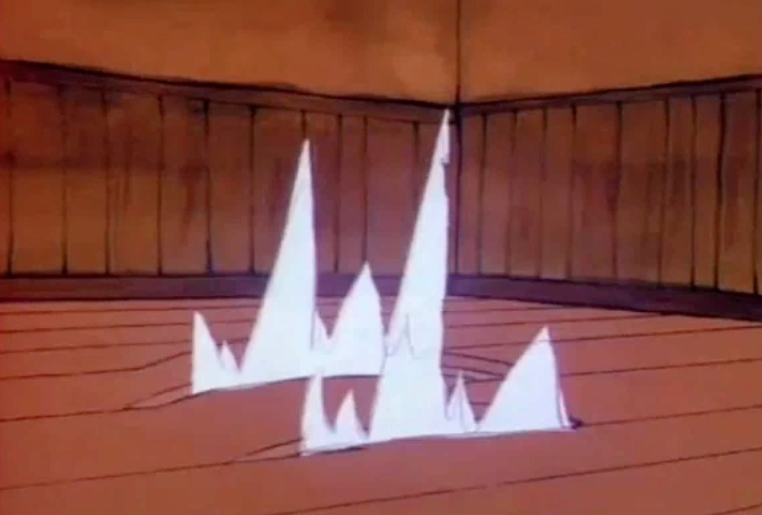 p.s. Hey. If you tried to access the blog on Sunday and couldn’t, that’s because it was hit with a very serious malware attack on Saturday night that entirely disabled this place. My hosting site’s technicians spent the last 24 hours cleaning it out, and it only came back to life about three minutes ago. The blog now has, ugh, very expensive firewall protection that will supposedly protect it from now on. So here we go. I’ll interact with the comments that came in before the disaster, and hopefully we’re in the clear now. ** Dóra Grőber, Hi! I’m so glad to hear about the speeding recovery. Are you much better now? We’re still trying to finesse Episode Three, and I’m meeting with Zac about that this morning. Yes, the very second the script is sent off to ARTE, Zac and I plan to finish the film script, get it translated into French, and give it to our producer. That’s our goal for the in-between time on the TV script work. Great about the good time with your pal, and I’ll go check out your new obsession in just a minute. I’m very curious. Was your weekend the passionate daze plus Anita time you hoped? My weekend was script work and dealing with the blog’s malware attack, which meant tons of time on the phone and considerable worrying. But it all worked out okay, knock on wood. How was Monday? ** David Ehrenstein, Yep. Glad you like Jem Cohen too. I got lucky and saw Benjamin Smoke perform in Atlanta not long before his death, very memorably as you can imagine. ** Steve Erickson, Yeah, and his Fugazi doc is pretty great too. Actually a lot of his films are mesmerising. How were the films you saw? Alan Rudolf is back? I haven’t seen his stuff since the way back days when he was best known as Altman’s protege. I don’t remember any of his films seeming totally successful. But he had a thing. And it’s admirable how he continued to make films whatever it took. I don’t think I’ve done a proper Brad Renfro Day. It’s a good idea. I did a post that mostly consisted of an interview I did with him circa ‘Apt Pupil’. As I’ve said a number of times, he was the most messed up and tragic seeming person I’ve ever interviewed, and he was still in his teens at the time. ** Cal Graves, Hi, Cal! I’ve been quite good, very busy, lots going on, a lot of it excellent. I’m glad you’re writing. That’s a main thing, so I would say you’ve been up to plenty. I like sci fi movies, but I never read sci fi fiction, or hardly ever. Mostly cyberpunk stuff a long time ago. I don’t know why it doesn’t interest me. It’s a weakness. Maybe because sci fi is so plot oriented, and I’m not so into plotty fiction. I’ve read so few books of that type that I don’t really have favorites. The early Gibson novels, I guess? What Delaney are you reading? ** Marilyn Roxie, Wonderful, thank you! ** Okay. That’s as far as we got. I can’t imagine it will surprise anyone that I’m into Dina Kelberman’s work. Time to find out if I have any company around here, I guess. See you tomorrow.