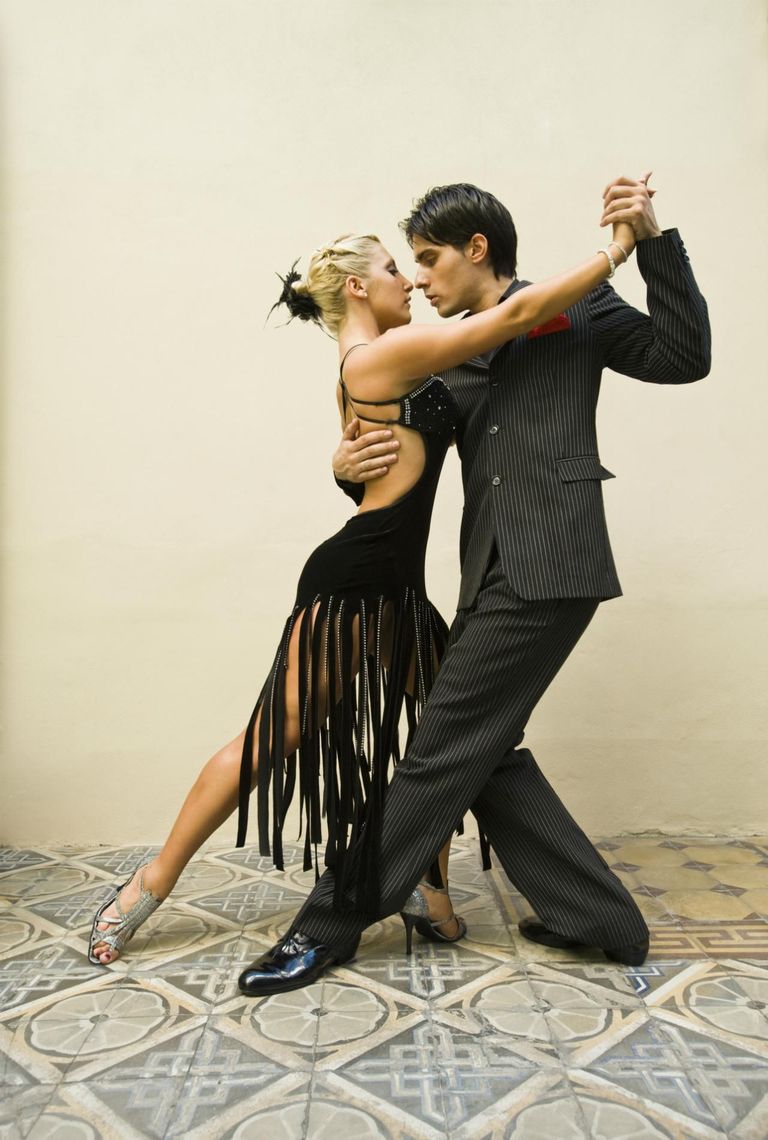 Wiki sez: Tango is a partner dance that originated in the 1880s along the River Plata, the natural border between Argentina and Uruguay, and soon spread to the rest of the world.

Early tango was known as tango criollo (Creole tango). Today, there are many forms of tango extant. Popularly and among tango dancing circles, the authentic tango is considered to be the one closest to the form originally danced in Argentina and Uruguay

Tango is a dance that has influences from African and European culture. Dances from the candombe ceremonies of former slave peoples helped shape the modern day Tango. The dance originated in lower-class districts of Buenos Aires and Montevideo. The music derived from the fusion of various forms of music from Europe. The word “tango” and “tambo” around the River Plate basin where initially used to refer to musical gatherings of slaves, with written records of colonial authorities attempting to ban such gatherings as early as 1789.

Initially, it was just one of the many dances, but it soon became popular throughout society, as theatres and street barrel organs spread it from the suburbs to the working-class slums, which were packed with hundreds of thousands of European immigrants.

In the early years of the 20th century, dancers and orchestras from Buenos Aires travelled to Europe, and the first European tango craze took place in Paris, soon followed by London, Berlin, and other capitals. Towards the end of 1913 it hit New York City in the US, and Finland. In the US, around 1911, the word “tango” was often applied to dances in a 2 4 or 4 4 rhythm such as the one-step. The term was fashionable and did not indicate that tango steps would be used in the dance, although they might be. Tango music was sometimes played, but at a rather fast tempo. Instructors of the period would sometimes refer to this as a “North American tango”, versus the so-called “Argentine Tango”. By 1914, more authentic tango stylings were soon developed, along with some variations like Albert Newman’s “Minuet” tango.

In Argentina, the onset in 1929 of the Great Depression, and restrictions introduced after the overthrow of the Hipólito Yrigoyen government in 1930, caused tango to decline. Its fortunes were reversed as tango became widely fashionable and a matter of national pride under the government of Juan Perón. Tango declined again in the 1950s, as a result of economic depression and the banning of public gatherings by the military dictatorships; male-only Tango practice—the custom at the time—was considered “public gathering”. That, indirectly, boosted the popularity of rock and roll because, unlike Tango, it did not require such gatherings.

Here’s discourse on the Tango in L’homme de sa vie, a marvelous movie by Sabou Breitman with Charles Berling and Bernard Campan. 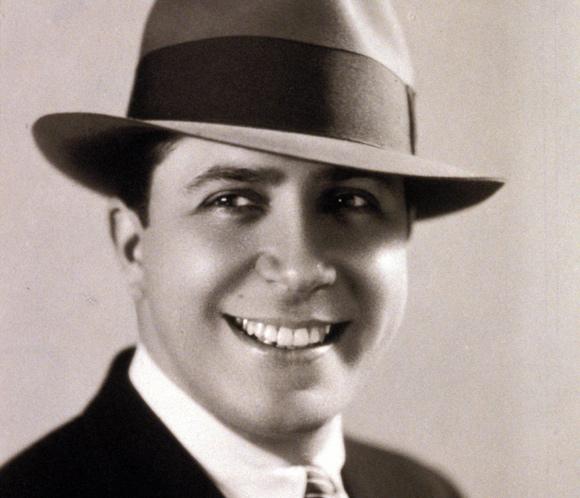 Here’s a famous performance of that Tango —

(Scent of a Woman Tango)

Would you believe that Luis Bunuel made a Tango film?

(Valentino in The Four Horseman of the Apocalypse)

Queer tango is a new way to dance Argentine tango free from traditional heteronormative codes. It offers the chance to dance tango without pre-established roles according to the gender of the dancers and change the roles of leader and follower, even in mid-dance. It is thus also called open role or same-sex tango. The queer tango movement permits not only access to tango for the LGBT community, but also opens up new possibilities for heterosexual dancers; women learn to lead and men learn to follow.

Another Queer tango courtesy of the great Wong Kar Wai —