Something just came over Noah Crooks * 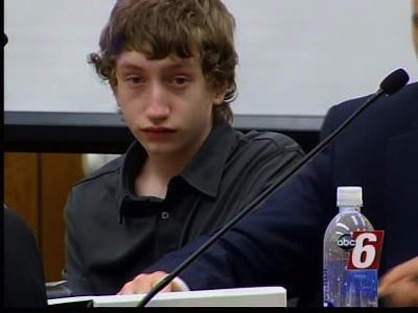 ‘It’s been a cheerful day for video game crime news. First was the teenage father who sawed a former friend’s neck down to the trachea over some Xbox Live name-calling. Now an Iowa boy says he killed and attempted to rape his mother after she took away Call of Duty.

‘That’s according to the 911 call 14-year-old Noah Crooks of Osage, Iowa placed on March 24, 2012, the night he shot his mother 20 times. Crooks shot her with the .22 rifle he was given as an 11-year-old. The 911 tape was played in court this week as his trial began. His mother, Gretchen Crooks, had confiscated his video game about three hours before she was shot to death, an act believed to spark the fit of rage that led to her killing. It was the first homicide reported in that town since 1898.

‘The defense opened its case on Friday with testimony from Noah Crooks’ friends, one of whom played Call of Duty with him online. The testimony is meant to establish some type of rapid change in Crooks’ behavior. Despite constant references to an attention deficit disorder and the rambling 911 call in which he appears divorced from reality, he did say, “I feel crazy and I know I’m not.”‘ — Kotaku 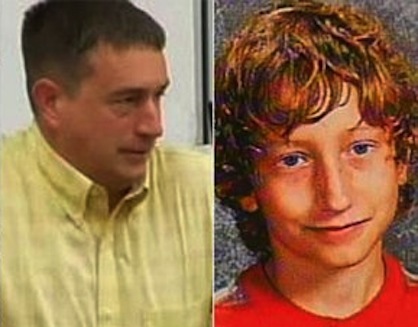 ‘When William Crooks got a text message in which his son confessed “I killed Mom,” he thought it was a joke. “Ok,” Crooks replied. “Just throw her in the grove. We’ll take care of her later.” This according to testimony Crooks, 41, gave in Wright County District Court in Clarion, Iowa Friday night. The full message Noah sent the night of March 24 read “Dad this is Noah. I killed Mom accidentally. I regret it. Come home now please.”

‘William was away from the family’s rural home at the time. Mitchell County Deputy Jeff Huftalin later called the older Crooks and told him there had been an accident. There was no history of domestic abuse or criminal records associated with any Crooks family members. William said his wife was the disciplinarian of the family, which led to some fights between his wife and son. “They’d have their issues but then the next minute they’d play games together,” he said. “Noah once told me he wanted to kill his mother, but I didn’t take it seriously. On a few occasions he said that he wished she was dead and in a ditch. I guess I didn’t take it as a threat at the time.” He testified that Noah had been on medication for A.D.D. since he was 8 years old, and had occasional outbursts in class and on the school bus. His troubles became more physical in fifth grade. “He would pull all of the hair off his head, his eyebrows, his eyelashes, and he’d pull the hair off his legs,” William said. “His arms too. Anywhere that he had hair, he pulled it out.'” He said Noah became more violent in recent years, breaking windows and using a knife to stab the wooden pillars, couch cushions, and doors in the family’s home. He said the violent outbursts came out of the blue and were not planned, adding that often Noah could not remember why he had acted out, but always atoned for his actions.’ — Daily Mail 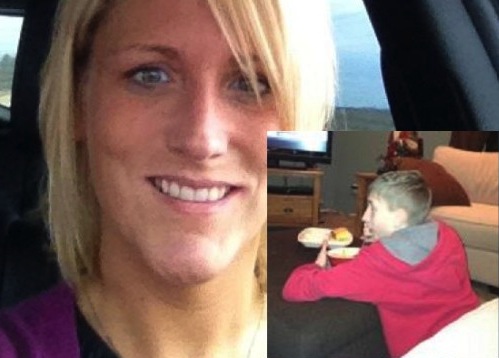 ‘The defense in the Noah Crooks trial began Friday afternoon by calling to the stand three school friends of the 14-year-old Osage teen accused of shooting his mother to death in March 2012. A 14-year-old boy from Osage said he played the video game, Call of Duty, with Crooks over the Internet. He testified that in 2012 Crooks would become aggressive and violent, occasionally stabbing classmates with pencils. The boy said the incidents would happen once or twice every few weeks and then not happen again for days or even months. Crooks threatened to kill other students and his mother, he testified. A 14-year-old girl, also of Osage, said she and Crooks became friends in the seventh grade. She remembered her friend talking about suicide last year. In March 2012 his behavior changed, she said. “He got angry quicker,” she testified. “In P.E. he’d get mad at things he wouldn’t usually get mad about.”’ — WFCCourier 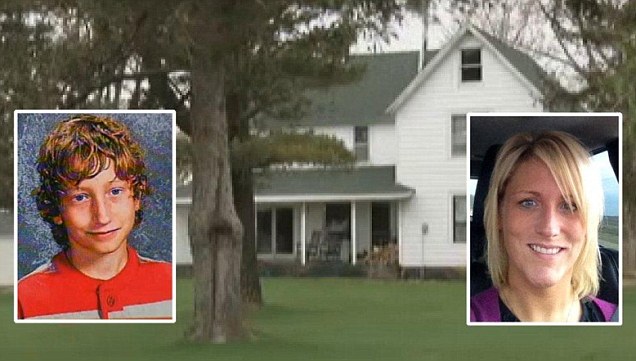 ‘On May 3, 2013 the defense in the Noah Crooks murder trial began calling witnesses, and it doesn’t look like things are off to a positive start for the young man. The tragic death of his mother was gruesome, but the details being shared by multiple sources paint a picture of a deeply troubled teen who may continue to be a danger to society. It seems as though the defense is painting the teen as someone who is too mentally ill to plan the rape and murder of his own mother. The state of Iowa is aiming to convict him of first degree murder, among other charges. The details that have come out in recent days are startling, such as the 911 call placed by the frantic teen:

‘“Something came over me and I’m serious. I’m 13 years old and I killed my mom with my .22. I’m not joking at all. She’s dead. I’m scared. I killed my mom with my .22. I don’t know why I did it. I am so ashamed right now.” [He repeated that several times in the course of the 10-minute conversation.] “OK. This is Noah. OK. I don’t want you to contact the news or do anything like that. I feel crazy and I know I’m not. I think I have some form of ADD. I tried to rape her. I tried to rape her but I couldn’t do it.” [He rambled on for several minutes as the dispatcher contacted deputies and dispatched an ambulance.] “Tell them my weapon is empty. I just wish it was a dream so I could wake up and I could kiss her and hug her. I need to get help. I don’t know why I did it. I’ve never thought about doing it before. Something just got in my head and I don’t know why.” [He said his mother made homemade doughnuts for him that night and he couldn’t believe he killed her after she did that for him. He continued talking about playing the video game, Call of Duty. He told the dispatcher his mother took away the game because he got some bad grades.] “Something just came over me. I’m going to have to move away. I’m never going to be able to get a good job now. I should have never played Call of Duty.” [He spent several more minutes talking about how he would never be able to marry his eighth-grade girlfriend or get into a good college.] “That goes down the drain now. I’m going to have to move. I am going to go to jail. I tried rape my own mom. Who tries to rape their own mom? My life is down the drain now.” [The dispatcher told him deputies were on the way.] “They’re not going to shoot me or (expletive deleted) me, are they?”’ — ksee24.com

’13-Year-Old Boy Shot His Mother Dead After Trying To Rape Her!’

‘After more than 18 hours of deliberations, a Wright County jury found Noah Crooks guilty Monday afternoon of second-degree murder and not guilty of assault with intent to commit sexual abuse in the March 2012 shooting death of his mother, Gretchen. “Their deliberation shows they put a lot of time, a lot of effort into this. And it wasn’t an easy decision for them to reach. We thank them so much for the time they put into this because it couldn’t be easy,” Mitchell County Attorney Mark Walk said.

‘“If I was speculating I would say it’s a compromise verdict. My best guess is that there were probably some people who wanted not guilty by reason of insanity, others who wanted first-degree. The compromise was probably, here again speculating which I shouldn’t do, we’ll come down to second-degree if you’ll come off not guilty by reason of insanity. I could be completely wrong but that’s my thought.” 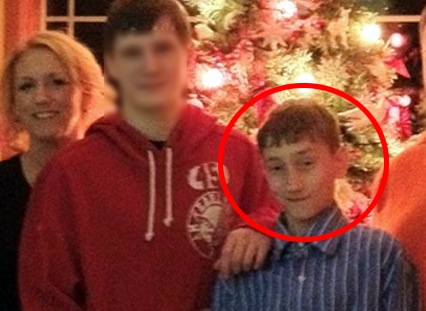 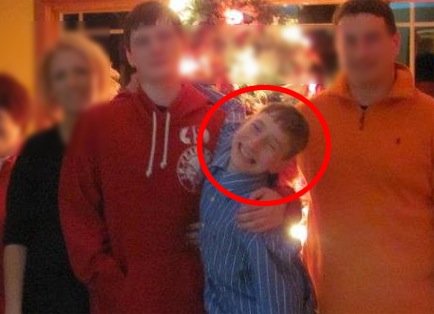 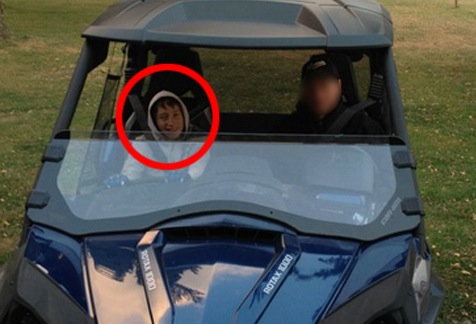 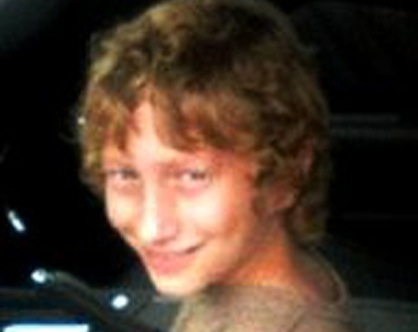 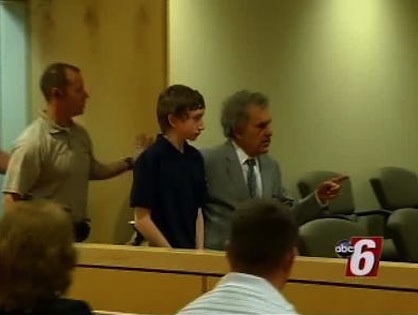 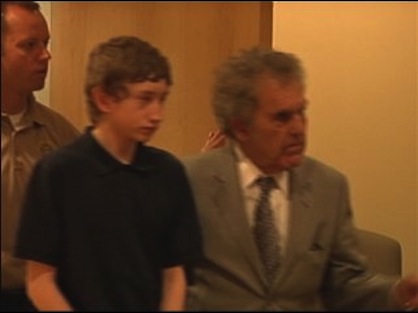 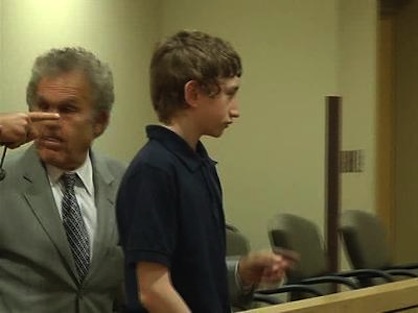 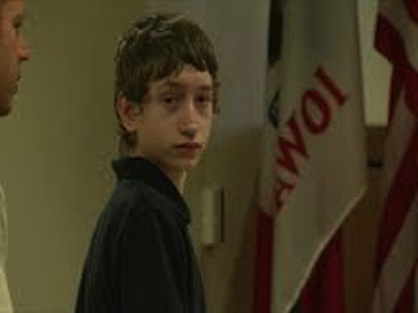 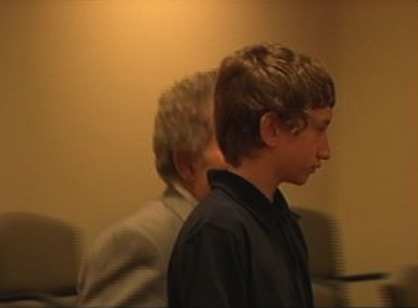 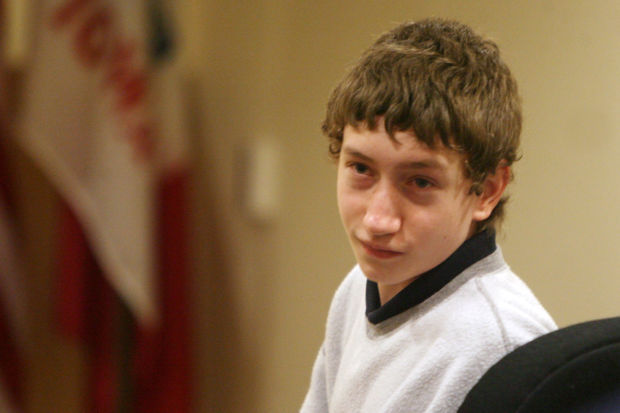 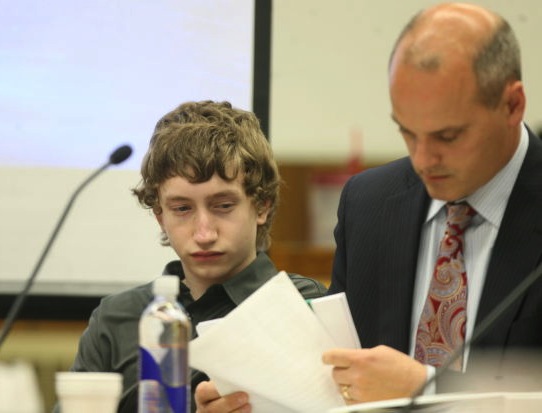 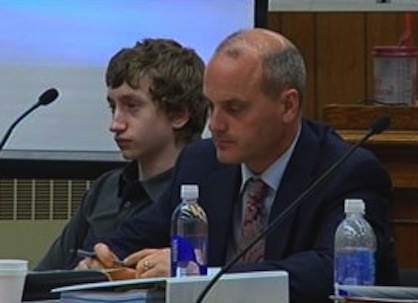 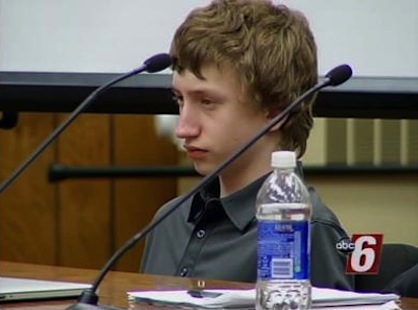 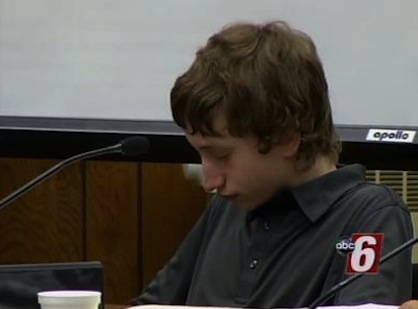 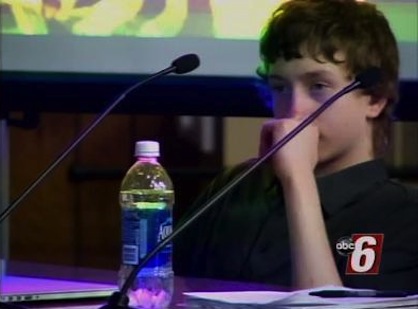 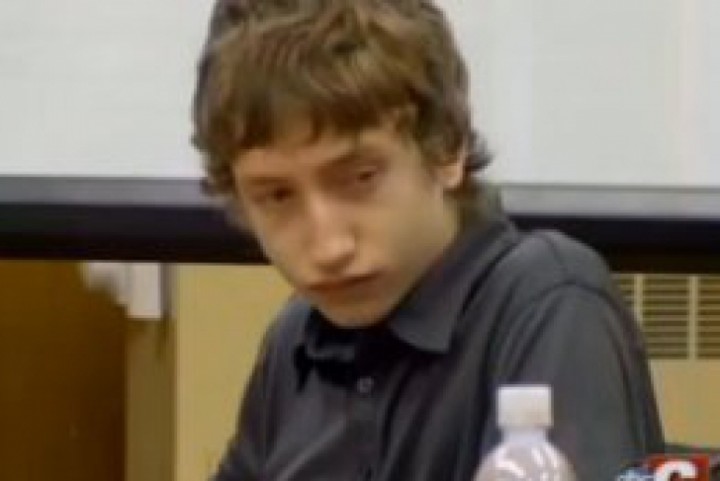 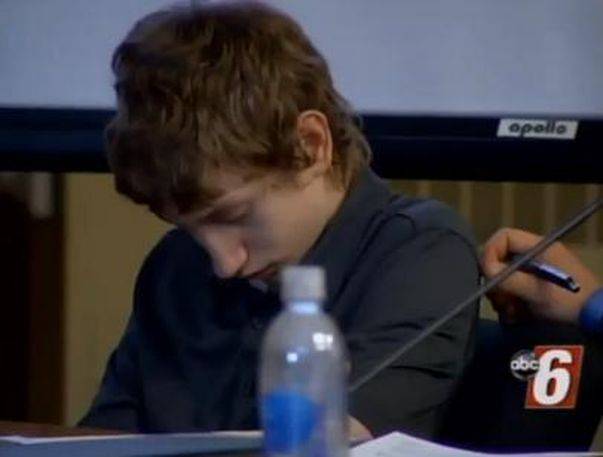 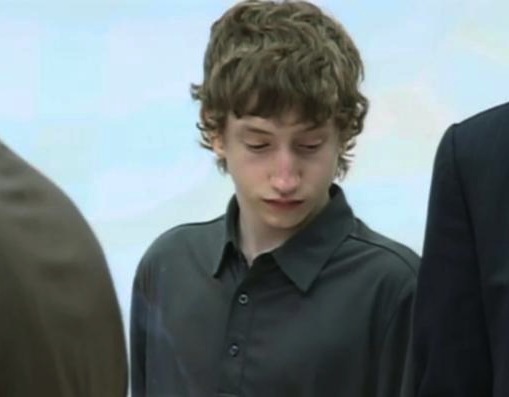 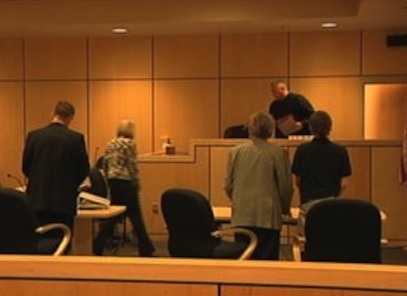 p.s. The p.s. is on vacation until November 2nd.

Derek McCormack’s HALLOWEEN ABCS: A SELECTIVE HISTORY OF THE SCARIEST NIGHT OF THE YEAR *