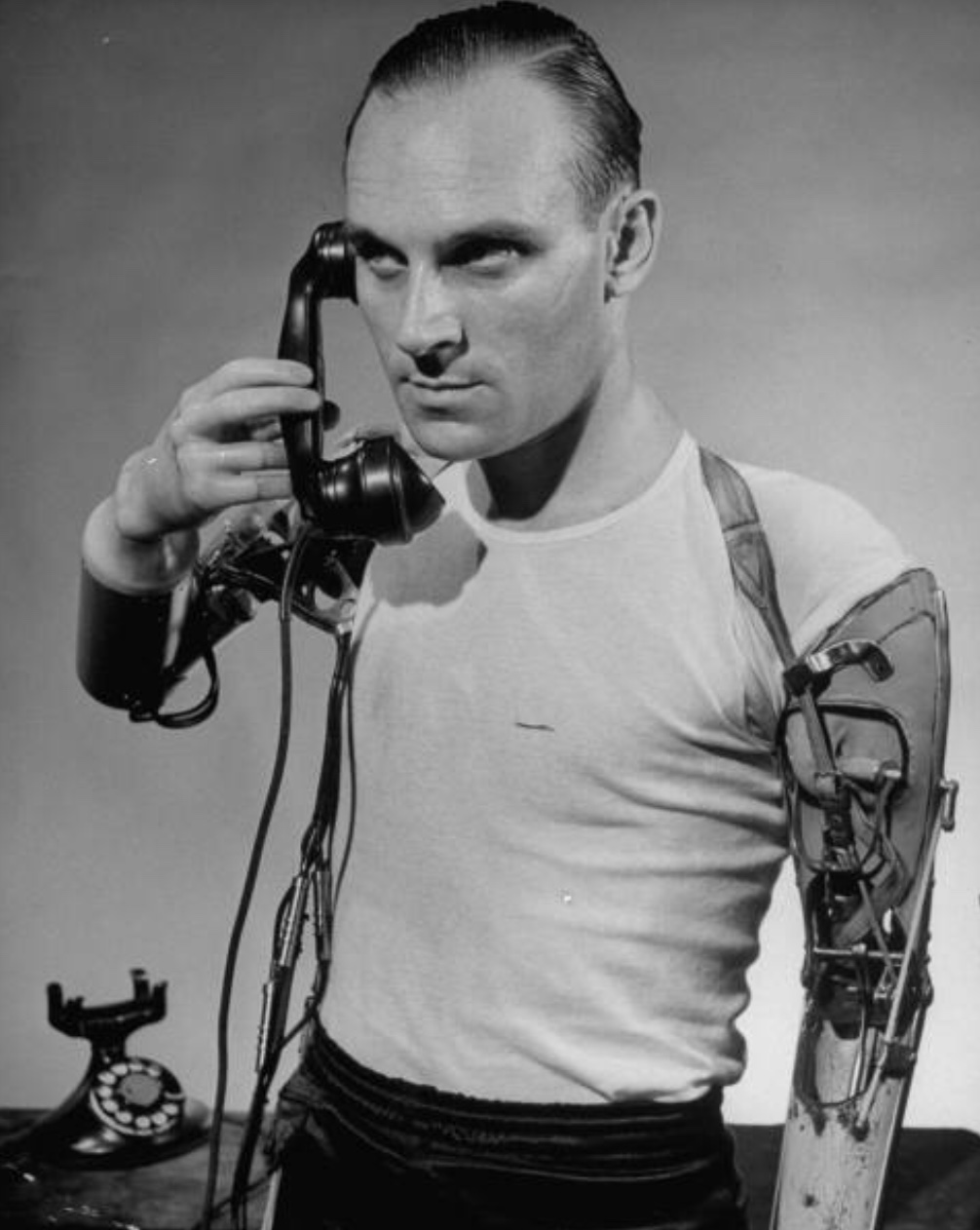 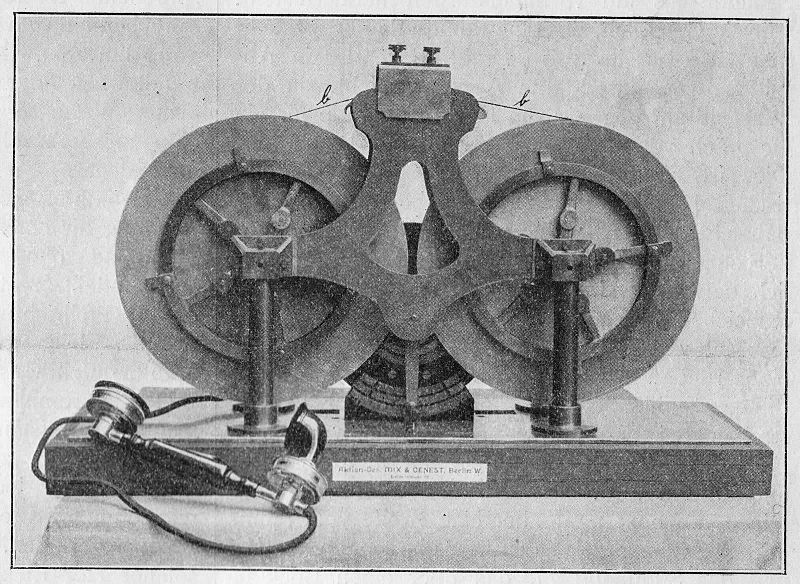 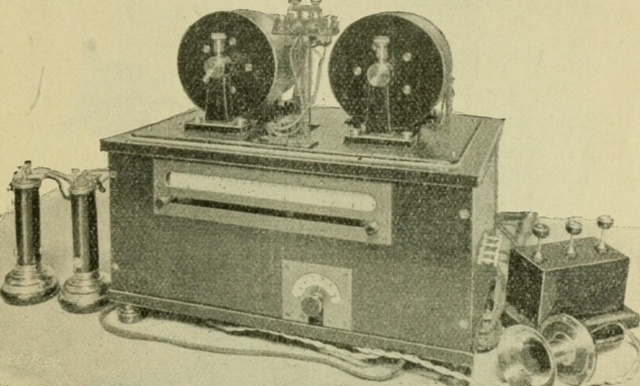 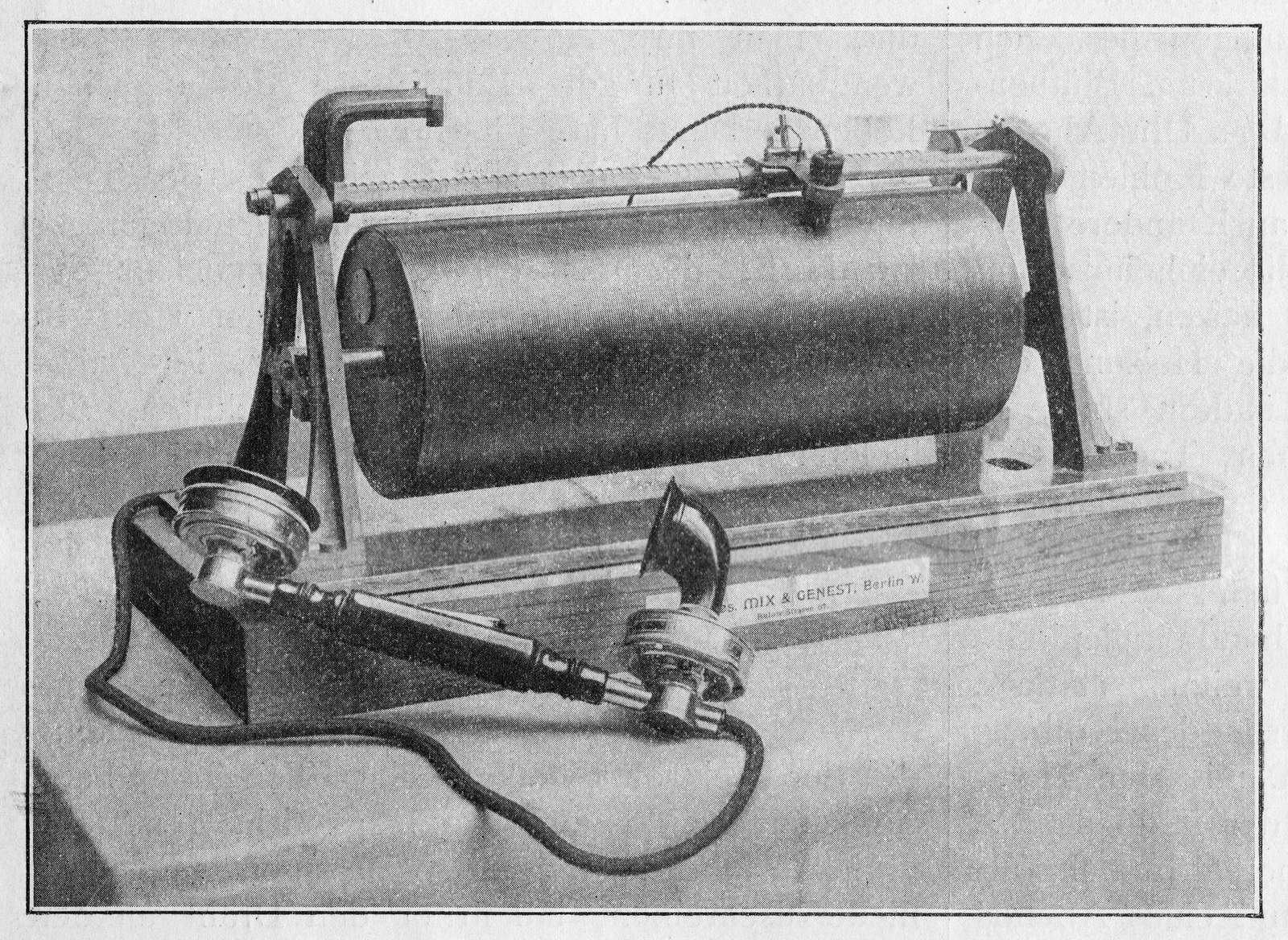 Valdemar Poulsen from Denmark patented what he called a Telegraphone in 1898. The telegraphone was the first practical apparatus for magnetic sound recording and reproduction. It was an ingenious apparatus for recording telephone conversations. It recorded, on a wire, the varying magnetic fields produced by a sound. The magnetized wire could then be used to play back the sound.

Several European companies in the 1920s attempted to market improved wire recorders for dictating and telephone recording purposes. These were the first magnetic recorders to use the new technology of electronics. Using the vacuum-tube electronic amplifiers that became available after World War I, these recorders could capture weak telephone signals and reproduce them with greater volume than was possible with the Telegraphone. Examples of these European machines included the Textophone and the Dailygraph. 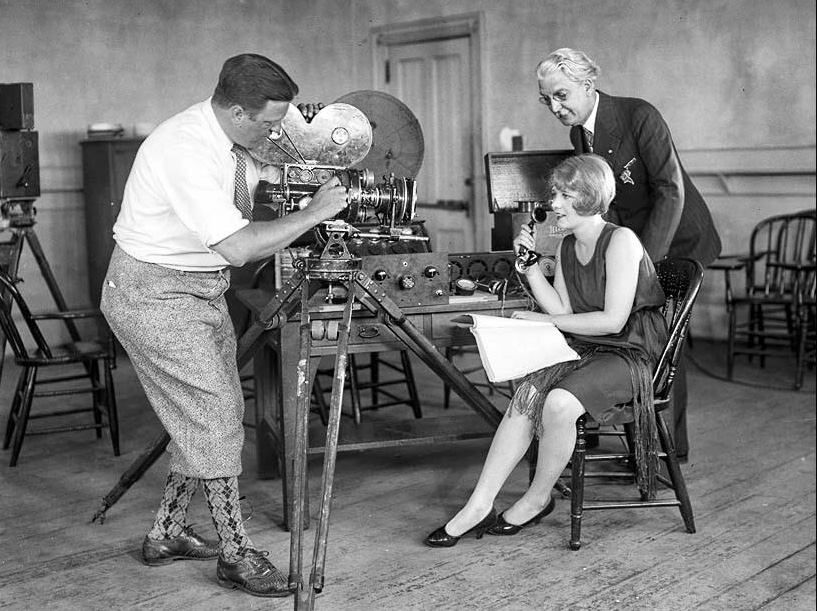 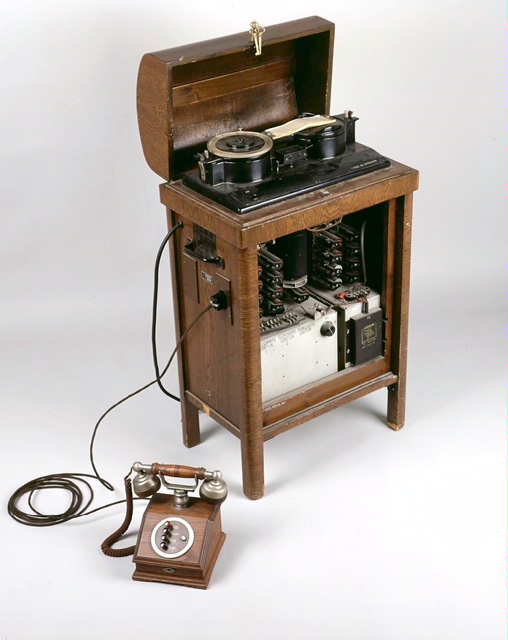 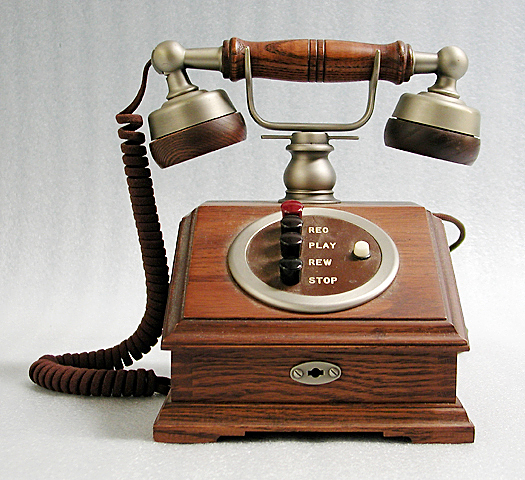 The Textophone was placed on the market in 1933, about the time Hitler came to power. The Nazis needed all the recording equipment they could get, and the Gestapo bought huge numbers of Textophones for the German government. The market was not entirely a domestic one, however, for they were sold all over Europe, several hundred installations having been made in Switzerland alone. 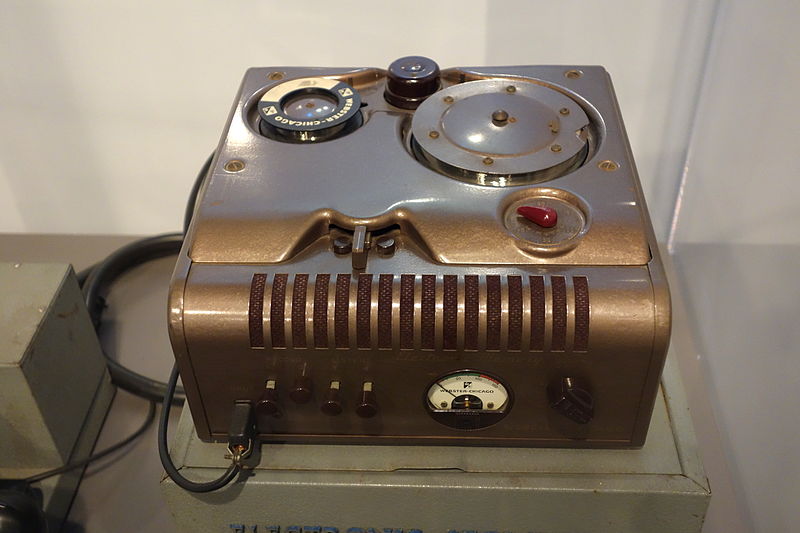 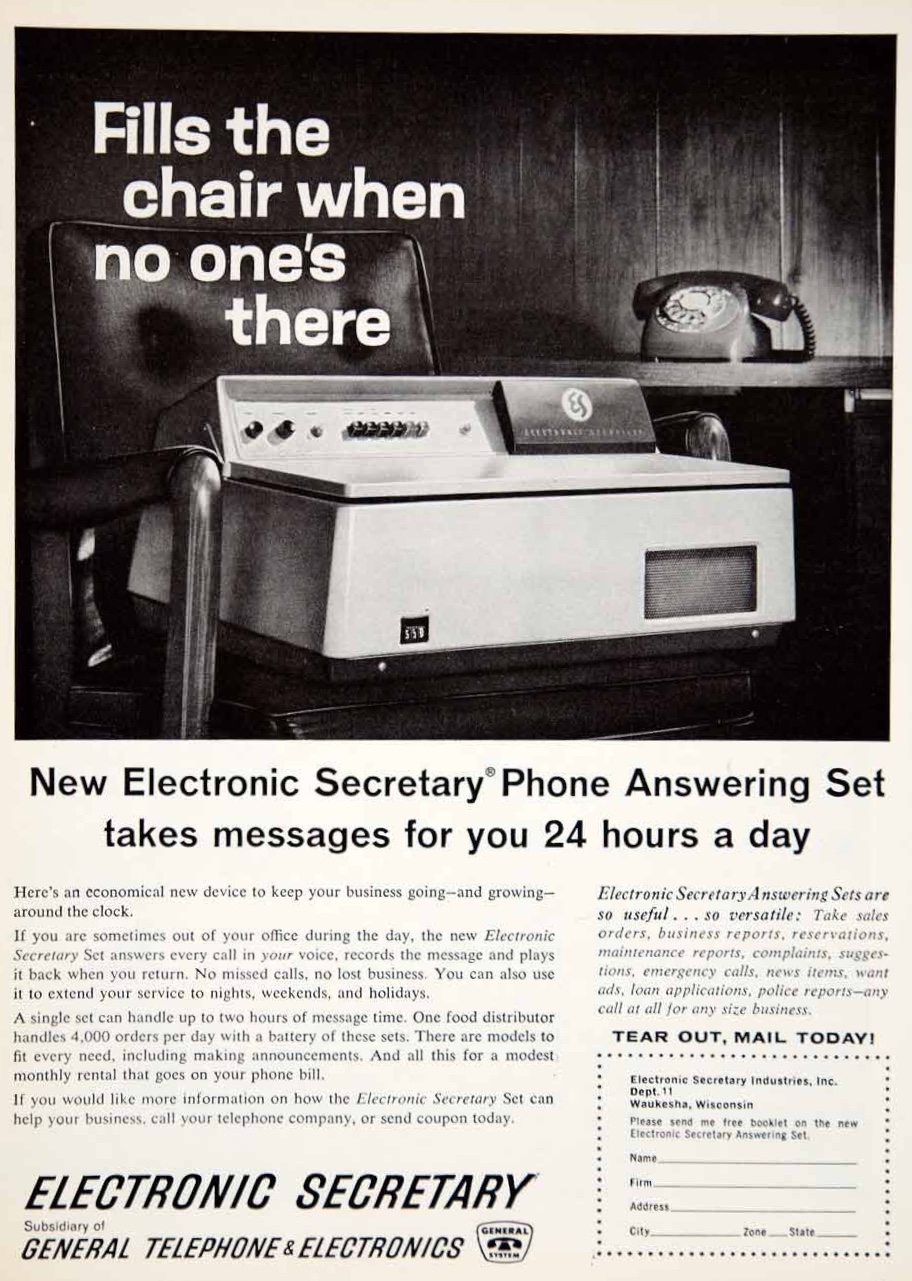 The year 1960 marked a significant turn of events with the launch of the first commercially successful answering machine known as the Ansafone. A compact and sophisticated device, the Ansafone was invented by Dr. Kazuo Hashimoto who worked for a company known as Phonetel. The distribution rights for this machine were later handed over to Dictaphone Corp.

Many such similar models were launched in the market following the success of the Ansafone. In the year 1962, a New York based company known as Robosonics Inc. introduced an inexpensive answering machine known as the Robosonic Secretary. Next to hit the market was a device called the Record-O-Phone.

AT&T executives feared that users might cut back on telephone use if recording devices were widely adopted. The company sought to block the introduction of answering machines even while their engineers made significant technical advances in magnetic recording technology.They finally released the Record-O-Phone after three decades in 1963. 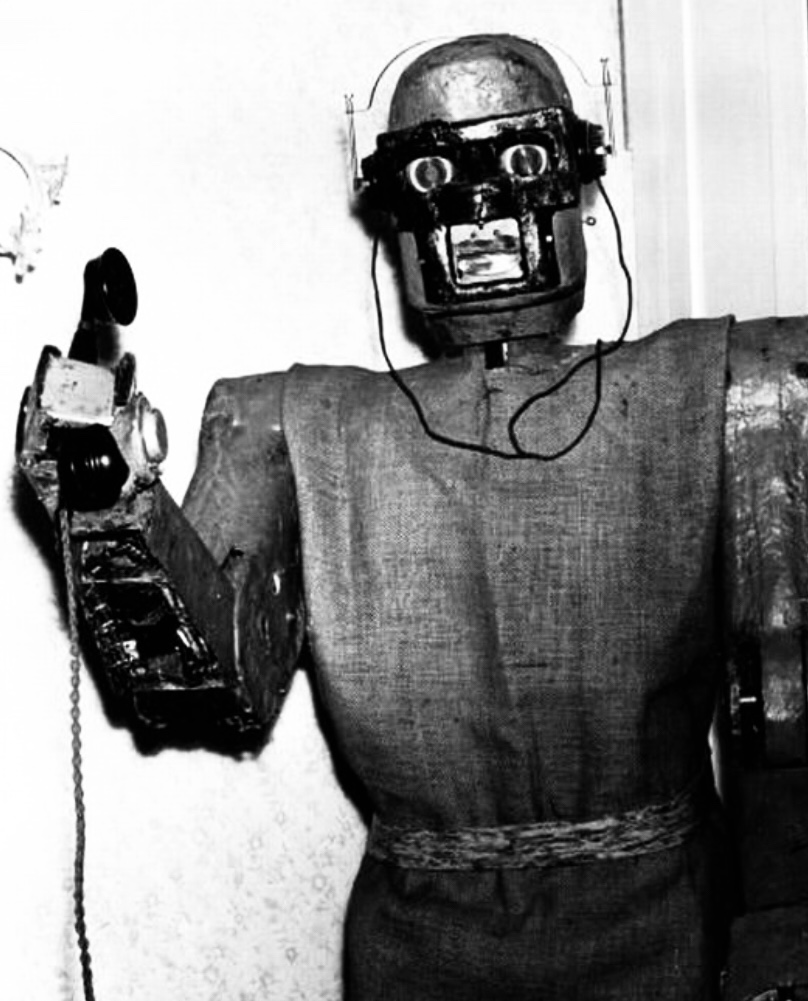 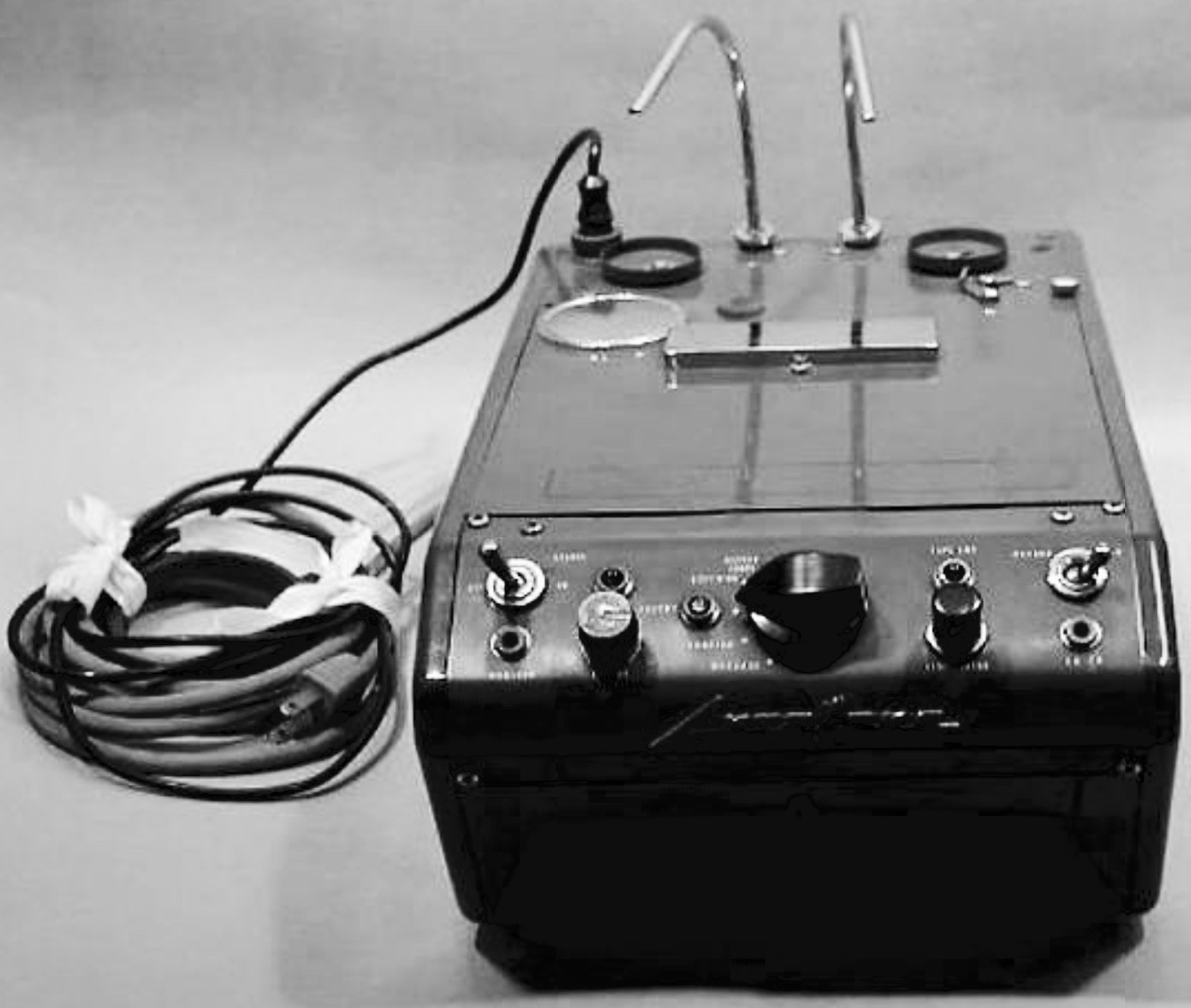 By the 1970’s answering machines became more convenient to use and less expensive owing to the advent of cheap microelectronics. A cheap and handy answering machine known as the PhoneMate was devised in the year 1971 specially to meet the needs of home consumers. It was a technically slick model for its times, weighing around ten pounds with a capacity to hold twenty messages on tape .It made message retrieval possible with the means of an earphone. The mid 1970’s witnessed a further drop in the prices of answering machines with the cheapest models being priced at as low as $125. With the prices hitting an all-time low, the market bloated with demand for answering machines and it became a common household commodity. The sales figures reached a whopping 400,000 units by the end of 1978.The popularity of answering machines continued to grow leaps and bounds and the sales had almost doubled within the next four years. 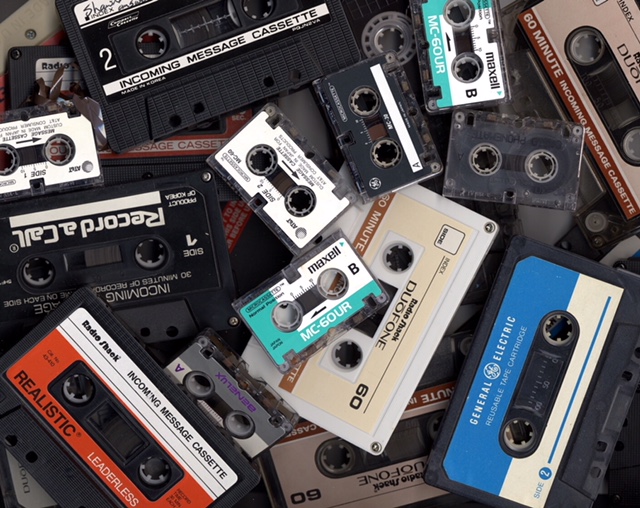 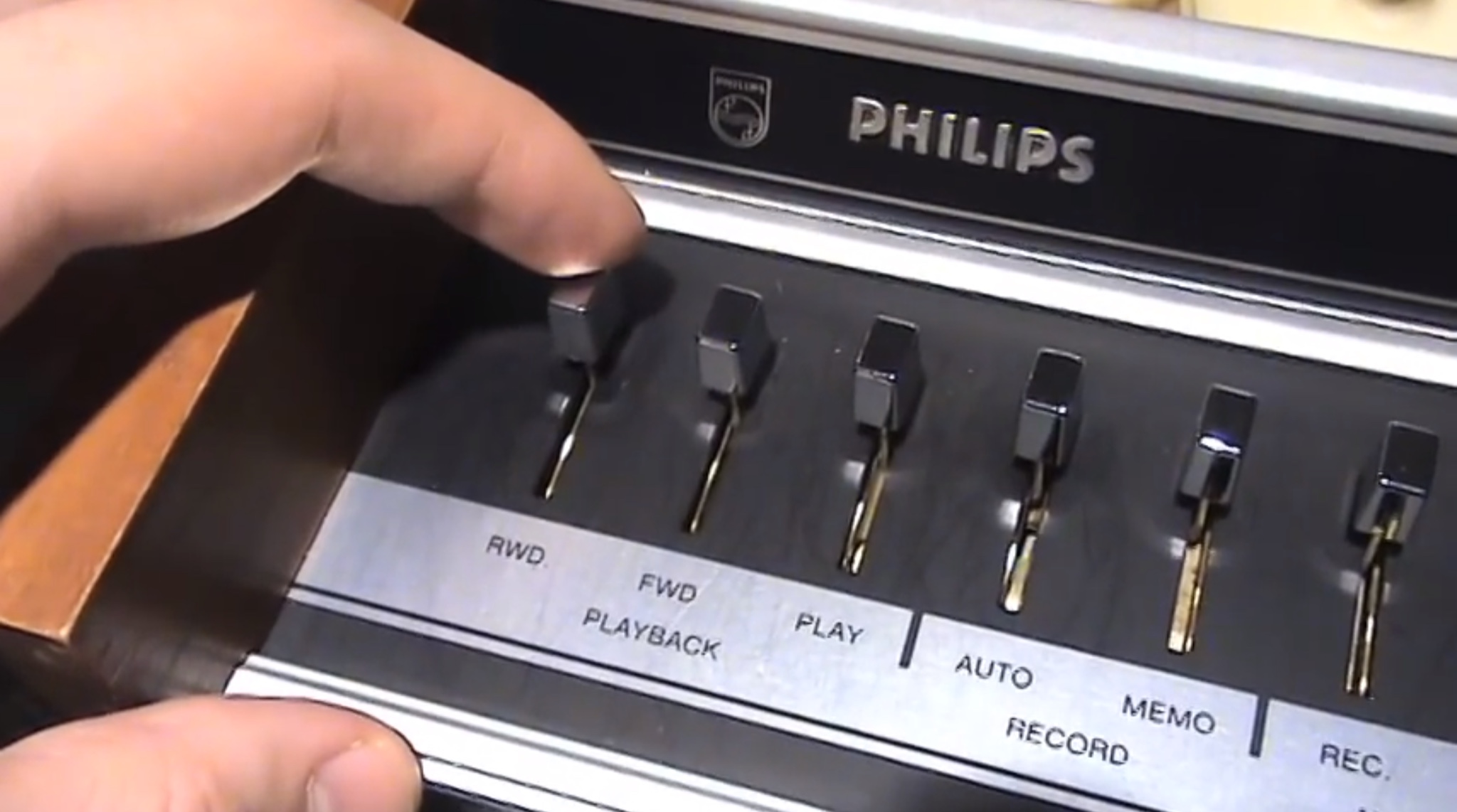 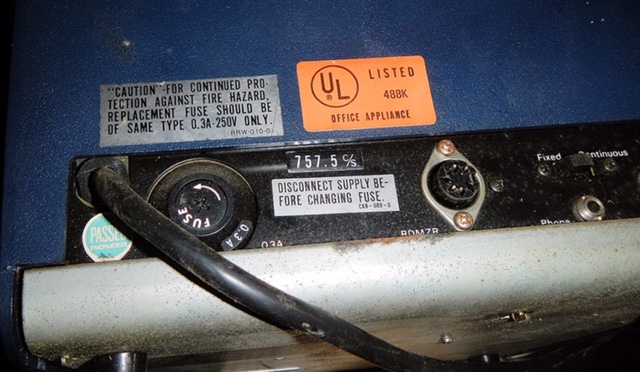 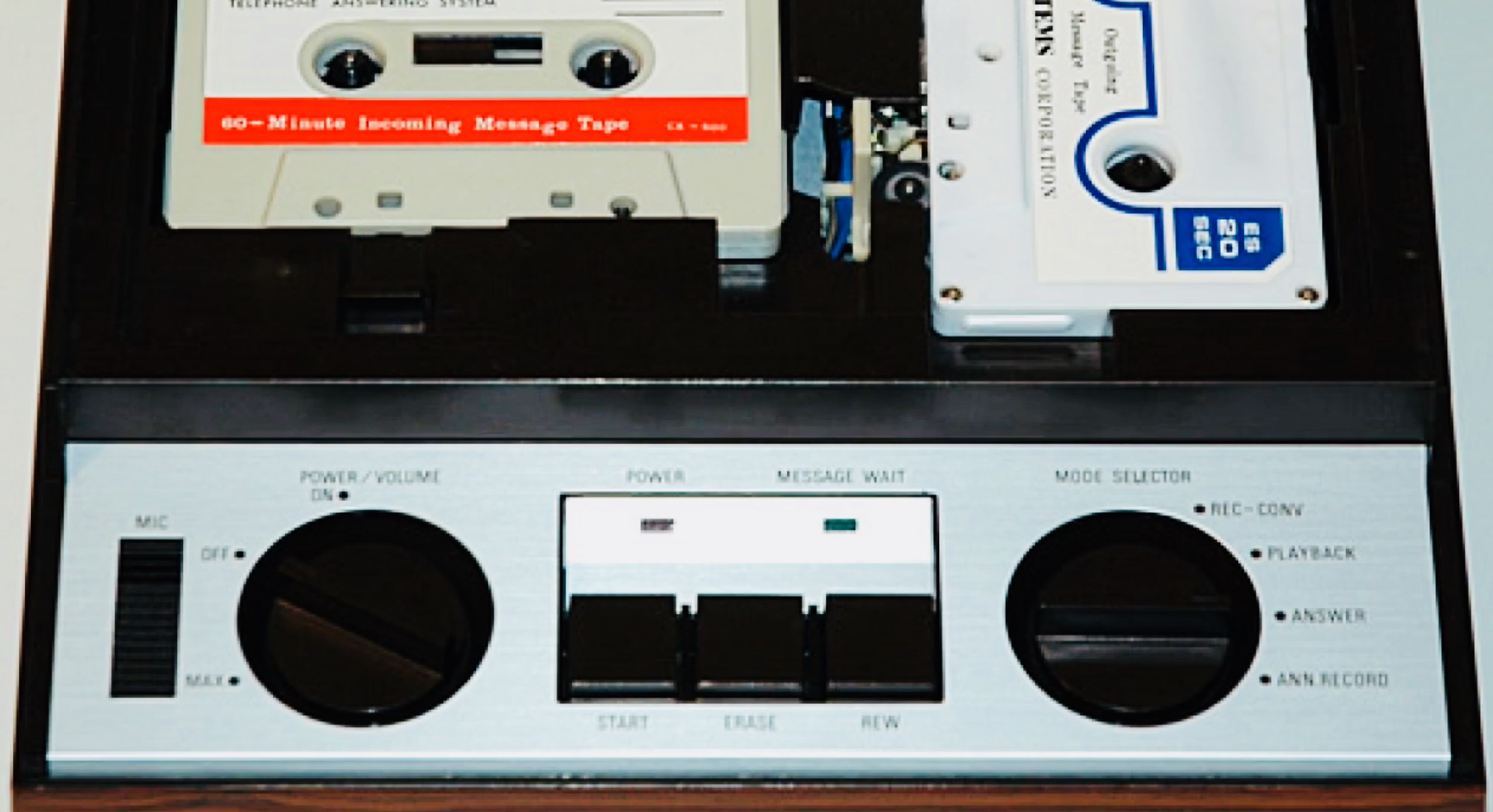 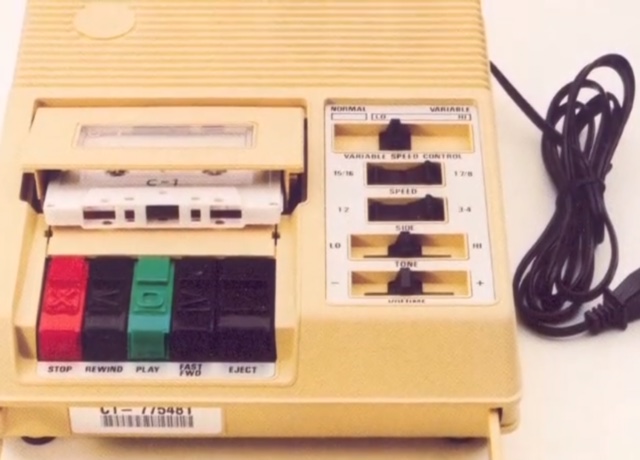 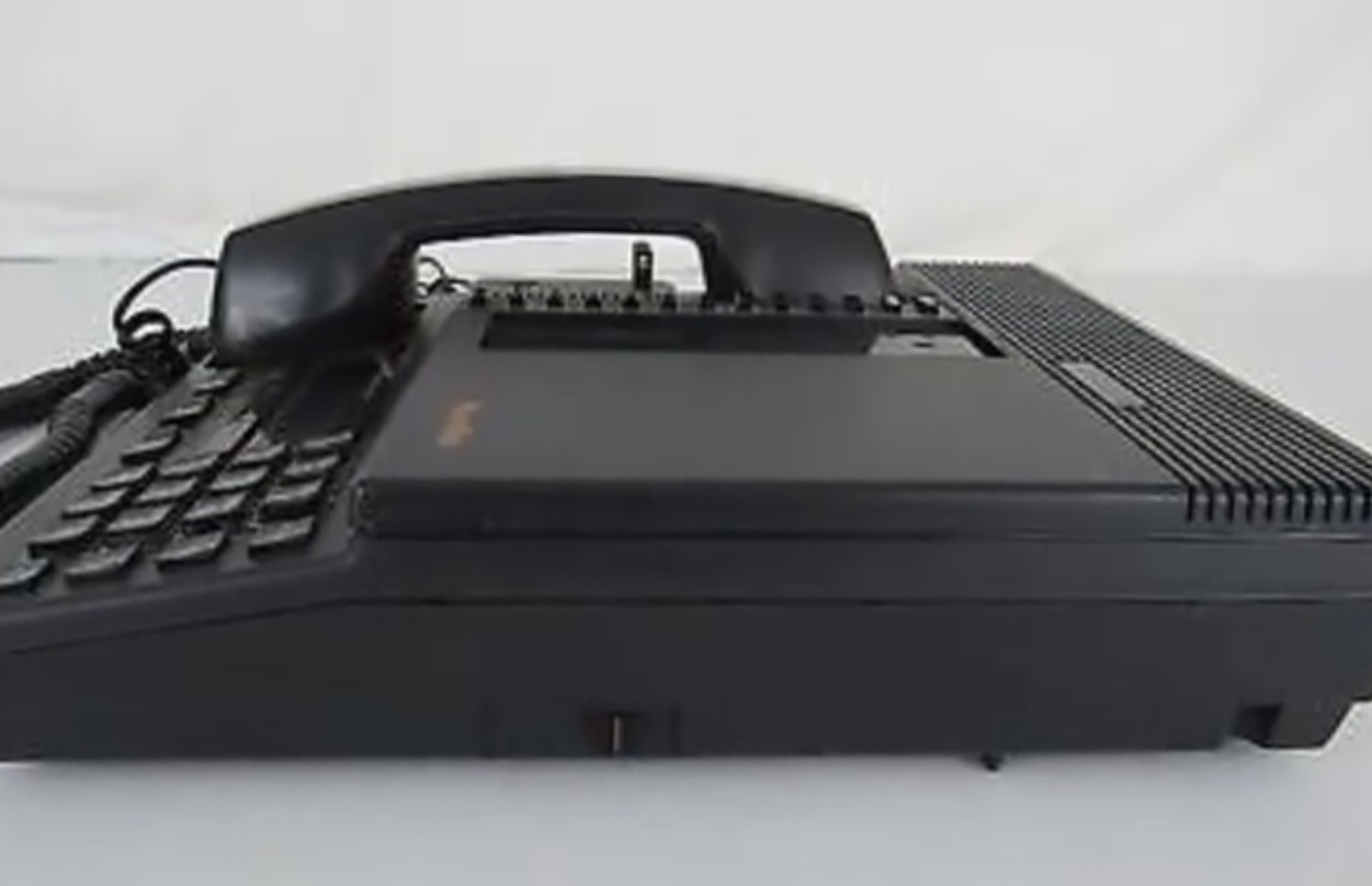 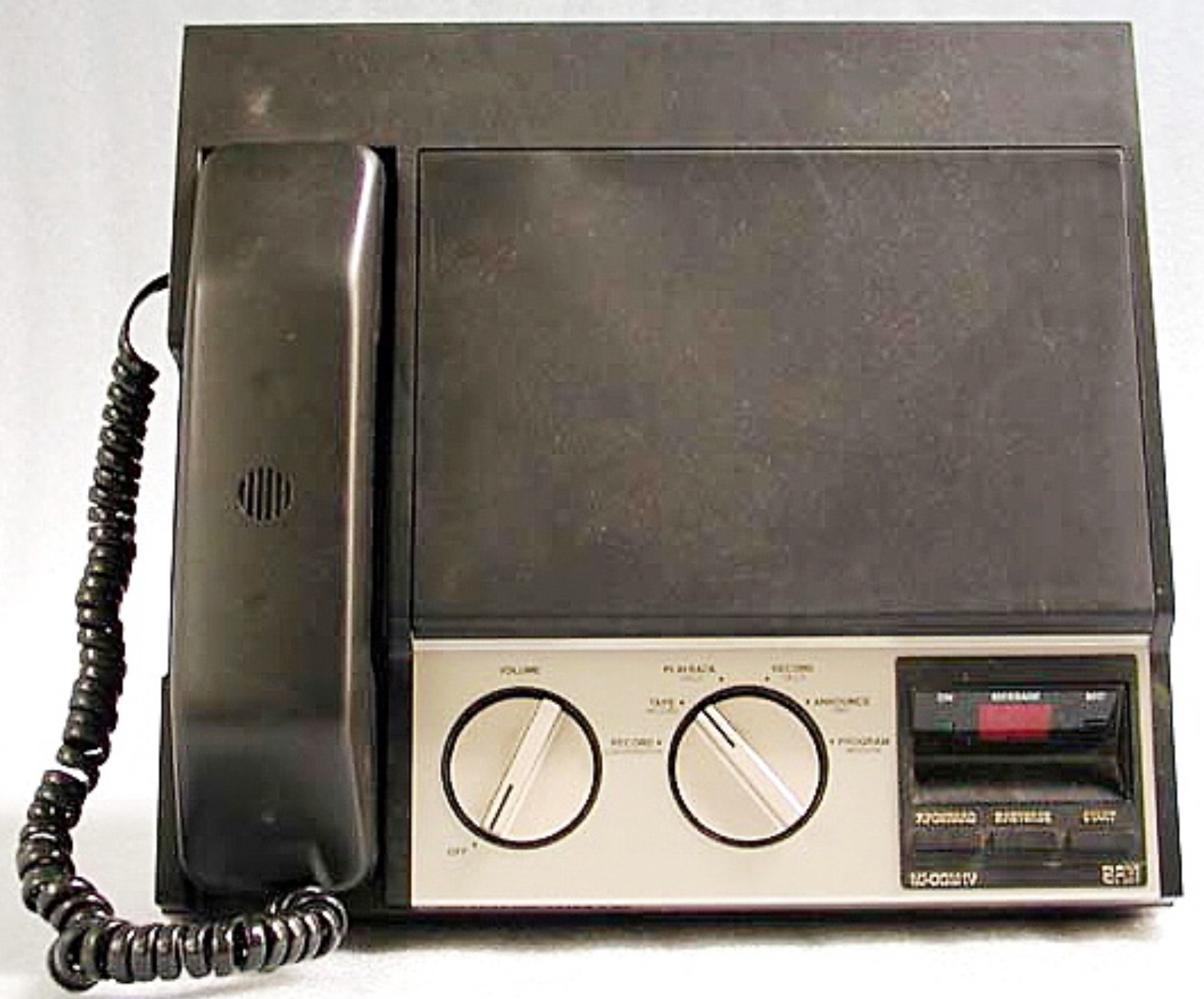 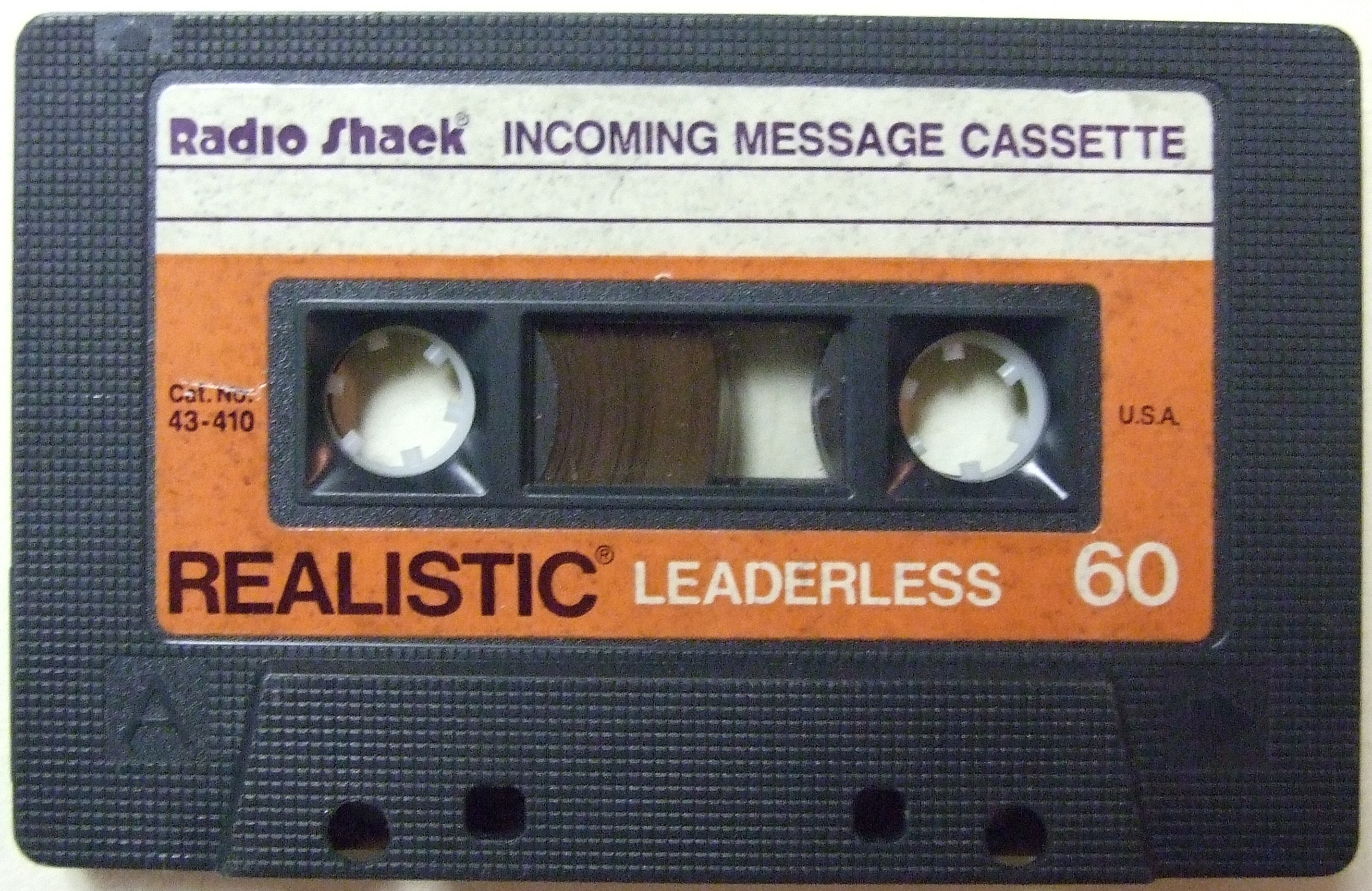 Jeff Buckley’s messages to his photographer:

Homer Simpson gets a voice prompt:

Paul Evans – This is Joanie