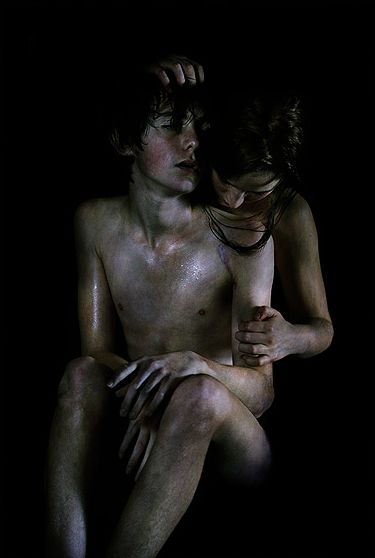 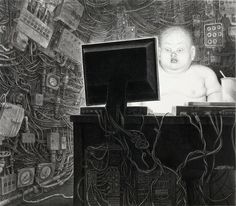 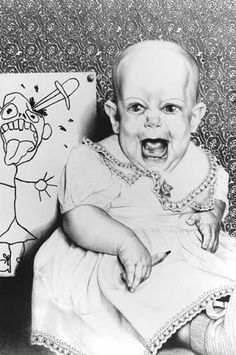 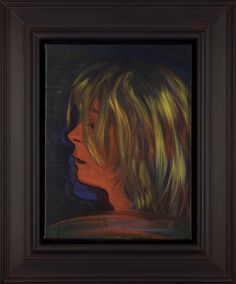 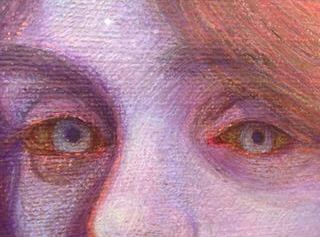 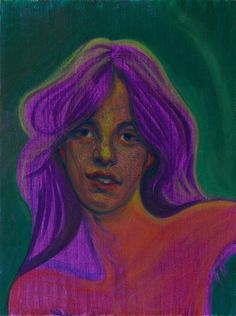 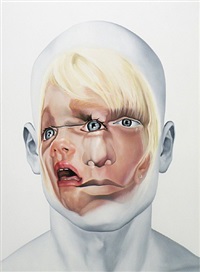 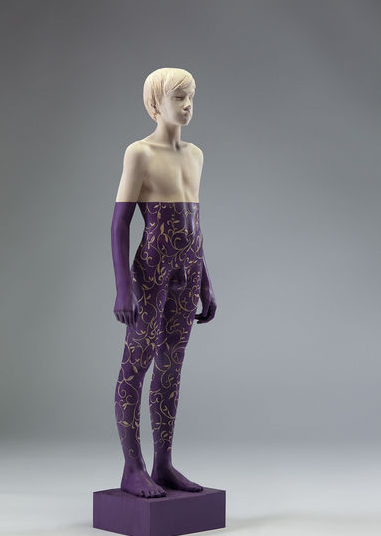 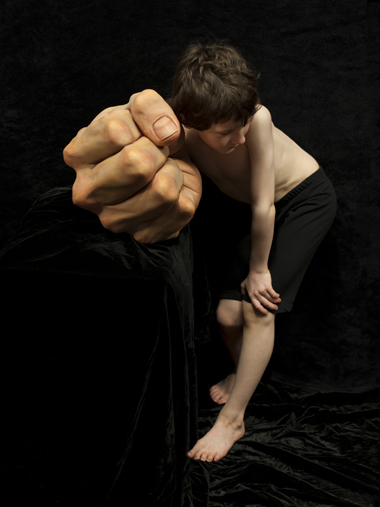 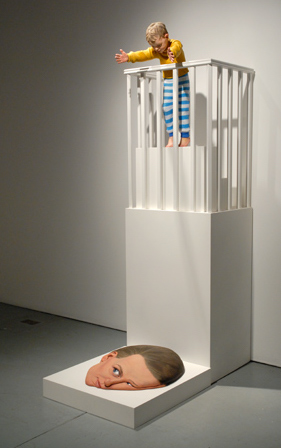 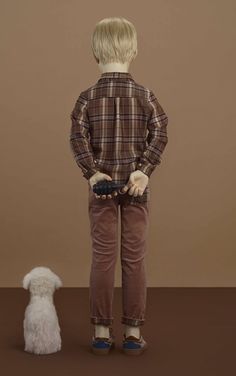 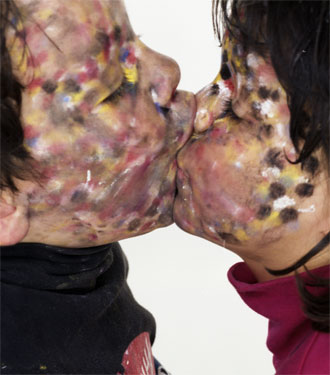 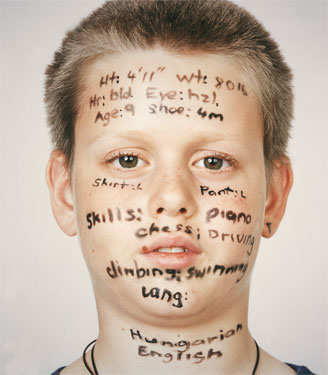 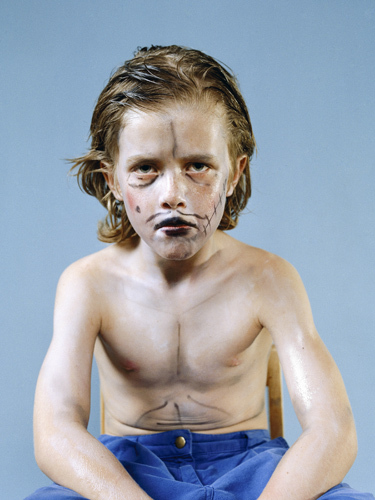 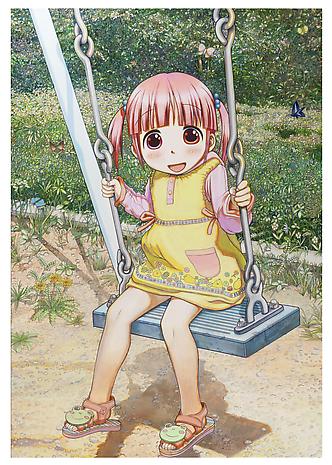 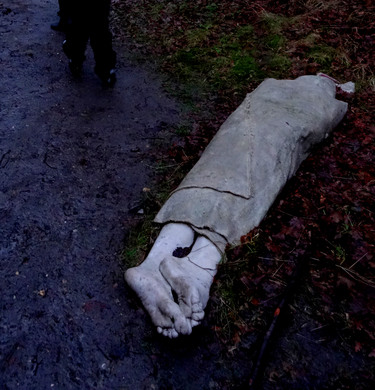 ‘I have a beard fetish, spit coming out of a bearded mouth is almost too much for me to handle’: Meet DC’s select international male escorts for the month of June 2017